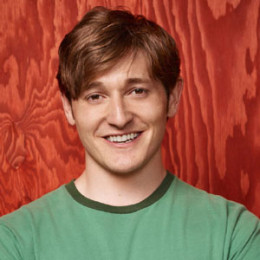 Lucas Neff is a widely recognized American actor for portraying James 'Jimmy' Chance in the Fox sitcom 'Raising Hope.' Regarding his personal life, Lucas Neff is married. He is married to his long-time girlfriend, Caitlin Stasey, an Australian actress.

Lucas Neff was born on 7th November 1985 in Chicago, Illinois, United States of America, and was raised there. He was born to his mother, Meade Palidofsky, founder of Storycatchers Theatre, and his father, Alan, a novelist and lawyer. 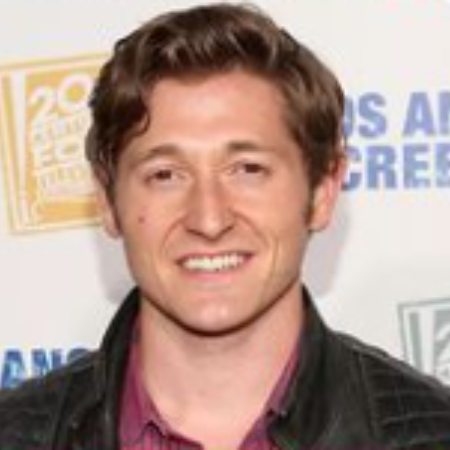 Lucas Neff was born on 7th November 1985 in Chicago, Illinois, United States of America, and was raised there. SOURCE: Instagram

Neff is of Jewish and Irish descent. Lucas attended Whitney M. Young Magnet High School, passing out in 2004, and later graduated with a Bachelor of Fine Arts in Theater from the University of Illinois in Chicago in 2008.

He also has a younger brother who lives in Los Angeles, California, with him.

Lucas began his career performing in local theater at Chicago-based theater company Collaboration's production of Jon. While trying to pursue his acting career by making appearances in storefront theater and commercials, he concurrently worked as a house cleaner to finance his interest, which began weeks before being cast in his first major role.

Neff's debut television role was minor in the series finale of A&E Network's The Beast. Later, he taped his ten-page audition and sent it to Greg Garcia when a nationwide casting call was put for 'Raising Hope.' Garcia was pretty impressed by his tape and offered him the role of Jimmy Chance.

Since then, he has become more popular and appeared in various movies, including Glitch, Amigo, The Beast, and Downward Dog.

Lucas Neff is married. He is married to his long-time girlfriend, Caitlin Stasey, an Australian actress.

They began dating in the year 2014 and got married in early 2016, but they disclosed their marriage in late 2016. However, the lovebirds got separated in late 2020.

Lucas Neff makes a decent amount of money from his acting career as he appears in various TV series and movies. His current estimated net worth is $ 4 million.