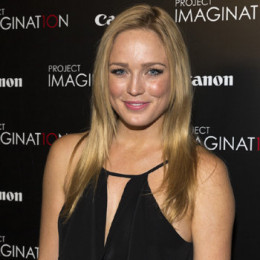 Caity Marie Lotz is an actress, professional model, singer and dancer, best known for playing in The CW's series Arrow, as Sara Lance/The Canary, in the MTV series Death Valley, as Officer Kirsten Landry and as Annie in The Pact. In 2004 list of Maxim's "Hot 100", she was ranked 99. She has modeled for Esquire and Men's Health, later with the web site Me in My Place.

Caity Lotz was born on December 30, 1986, in San Diego, California, USA. She holds the American nationality and her ethnicity is white. She has enrolled herself in acting, dancing, singing, modeling and martial acting.

She attended several pieces of training like;  Taekwondo, Wushu, and Muay Thai. However, her educational background is unwrapped.

Caity started her career as a dancer before featuring in movies and series. She has appeared in many music videos of Avril Lavigne, Lady Gaga, David Guetta, Selena Gomez and many others.

Even Lotz has performed on Dancing with the Stars (U.S. season 8) as Lady Gaga back dancer for "LoveGame". She featured in Reebok, Jack in the Box, and T-Mobile. In 2005, she began her singing career by joining the girls' group 'Soccx'. 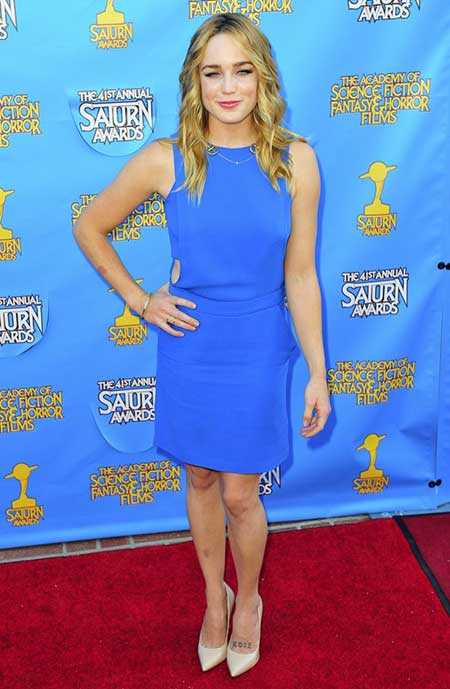 The following year, Lotz made her acting debut in a small role in Bring It On: All or Nothing. Subsequently, she was cast in several movies like; The Pact, The Machine, Battle of the Year, Out of the Blue and much more where we can see her amazing acting skill.

In 2010, Caity made her television debut with the Mad Men where she appeared in 5 episodes. Currently, she is busy on a show named Legends of Tomorrow, an Arrow spin-off where she portrays the role of the Sara Lance/White Canary as a lead artist.

Caity Lotz garnered a good sum of the amount from her acting career. She earned between $150k- $300k from her appearances in films and series. She has an estimated net worth of $2 million. In 2012, she starred in  Nicholas McCarthy film, The Pact which collected $7.2 million at the box office against the budget of $400k.

The dancer turned actress, Caity Lotz is in a relationship with her longtime boyfriend Dylan Lewis who is a Blue Cloud Movie Ranch owner. Often she posted romantic pictures with her boyfriend and their cute PDA is too cute to handle.

However, Lotz is very secretive about her personal life that's why she never mentioned the exact date of her relationship. When she performed the lesbian kiss on the popular CW TV series Arrow many people speculate her as a bisexual but she clarified the rumors as fake news.

Prior to Dylan, Lotz has an affair with the Maciej Zakoscielny. The duo dated for a year (2013-2014) before their official split.

Below we present the video of Caity Lotz,

Likewise, Lotz was also romantically linked with fellow actress Ruby Rose who is famous for her role in Orange Is the New Black. The rumors began after Lotz shared pictures with Rose on her Instagram.

According to the post, Caity and Ruby went on a trip together which the actress mentioned was magical. The rumored new lovebirds could also be seen taking a selfie, and standing next to each other with Rose's dog. However, neither Rose not Lotz commented on the dating rumors.