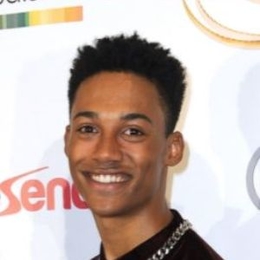 Camaron Engels is an American actor, dancer, and stylist who skyrocketed to fame with his recurring roles for the Netflix series Clickbait as Ethan Brewer, and American Pie Presents Girls' Rules (2020).

Is Camaron Engels Single or Dating Anyone?

Camaron Engels is one of those celebrities who lives a secretive life. Therefore his relationship status is a mystery to most. There have never been rumors of him dating or having affairs in the media and the public. 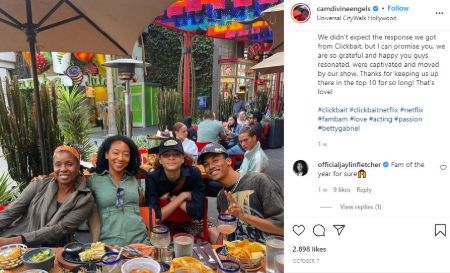 At the moment, Camaron is possibly single and stays away from relationships, but who can say for sure? Despite being a celebrity, Engel does not post things about his personal life. On his Instagram account, he shared only his modeling photos.

It appears Camaron prefers to live a low-key lifestyle without any undesired intrusion in his life. At present, the handsome guy is living in Los Angeles. Hopefully, Engels is living a happy life wherever he is.

Camaron Engels's Net Worth and Works

Camaron Engels attended a production of The Lion King at the age of eleven. Then, Camaron soon started training at the Lee Strasberg Young Actors Studio. With a passion for acting, Engels got a role in both TV and film.

Watch the video of Camaron Engels talking about how abroad studies impacted his career.

In addition to this, the actor also worked in the feature films like American Pie Presents: Girl's Rules which is an adaption of Romeo and Juliet. The film was premiered on January 2021 at Sundance Film Festival. Camaron has summoned a net worth of $800,000 from his acting career. 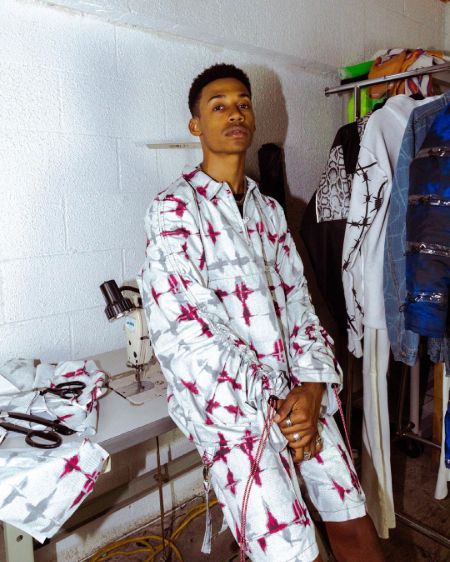