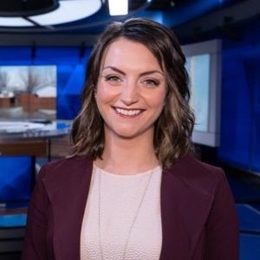 Camila Orti is a talented reporter who is working in the journalism field for years. However, it is not wrong to say most people know the FOX 12 Oregon reporter from her proposal video.

Camila Orti is happily married to husband Johnny Ruthford since June 6, 2015. The wedding was a small affair that was attended by close friends and family. 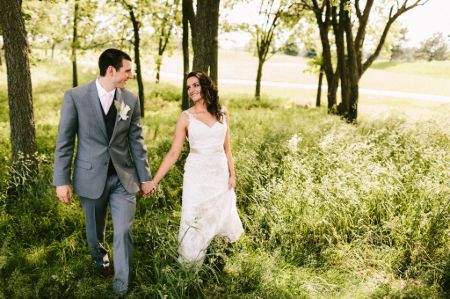 Though only a few people witnessed Orti's wedding, that is not the case with her proposal. Her proposal video has over 2 million views on YouTube. You may be wondering what is so special about that proposal?

Well, for first, Orti's then boyfriend, now husband, proposed to her at KLKN station when she was on-air. And top of that, her whole office team was involved in the surprise, and hence right before the proposal, her script read, "a news reporter was proposed live station." Definitely, she was surprised and totally in tears with the gesture. Check out the amazing moment below:

Ortis and her husband are yet to be parents as of now. Currently, they are more happy raising their two dogs.

Camila Ortis is a Reporter at FOX 12 Oregon; Learn about her Net Worth

Camila Ortis joined FOX 12 in December 2019 and currently carries out various responsibilities including reporting in the field, or filling in on the anchor desk or in the weather center. 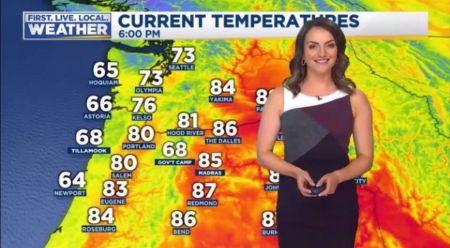 Johnny Rutford is the husband of FOX 12 Oregon reporter Camila Orti. He is from Lincoln, Nebraska, and graduated from Nebraska Wesleyan University.