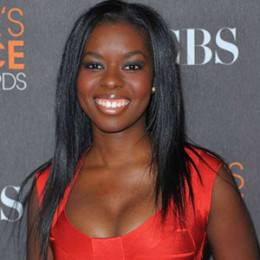 Camille Winbush is a famous American actress, comedian and recording artist. She rose to fame with her roles in TV series like The Bernie Mac Show and The Secret Life of American Teenager.

Camille Winbush summoned her staggering wealth through a successful career as an actor, comedian and recording artist. She holds an estimated net worth of $4.5 million.

She rose to fame with the prominent roles in TV series like The Bernie Mac Show and The Secret Life Of American Teenager. Through the TV acting endeavors, she bagged salary in the range of $50,000-$250,000 per episode.

Winbush also played in movies like Ghost Dog: The Way of the Samurai and Dangerous Minds which went on to do great on box office collection. The movies grossed $9.4 million and $179.5 million respectively worldwide.

Camille Winbush allegedly dated Vietnamese American tennis player and actor Daniel Nguyen since late 2016. Winbush opened up about their relationship through an Instagram post back in October 2016. 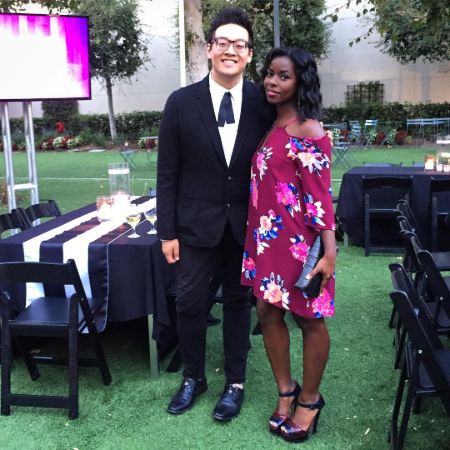 The American actress is quite secretive about her love life. Here's an Instagram post of the actress with Daniel Nguyen celebrating his birthday in October 2017. Have a look:

The details about how and when the couple actually crossed each other's path are still unknown. However, it was a known fact that the duo enjoyed each other's blissful company for years.

However, both Camille and Daniel stopped posting each other on social media by late 2016 which hints that the two might have broken up. Not to mention, in 2018, Winbush wrote about relationships on her Twitter page.

In her true words, Winbush said, "It’s okay to express your expectations and needs in a relationship (of any kind). I just learned that and it’s a wonderful skill to master. Wish I knew it 3 boyfriends, 4 jobs, and 7 failed friendships ago. Better late than never!"

The tweet definitely claimed that Camille had broken up and was single. However, in the meantime, she seems to be doing okay and having fun whether she has a man or not.

Before her relationship with Daniel, she dated model Nick Denbeigh. The couple started their romantic indulgence back in 2005. The two were really serious about each other but their sudden breakup in 2016 took the world by surprise. 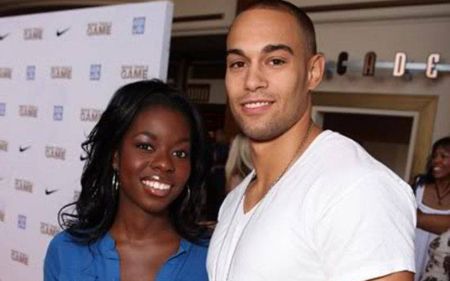 Winbush and her ex-boyfriend Nick Denbeigh.

The pair maintained a happy relationship for almost 12 years but their relationship finally ended. The reason behind their breakup is still under the shadows.

Camille Winbush was born Camille Simoine Winbush in Los Angeles, California, the USA. She was born on 9th February 1990. She was born to parents, Anthony and Alice Winbush, and raised in Culver City, California. She shared her childhood with her elder brother Troy Winbush who is an actor as well.

Winbush stands tall at a height of 5 feet 2 inches. Her hair color is black and her eyes are also black in color. Camille is also available on Only Fans where she has amassed more than a hundred thousand likes.