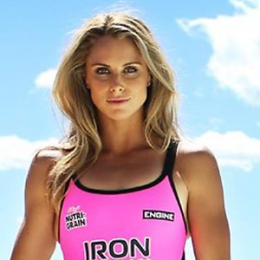 Candice Warner is an Australian professional athlete and model who earned the title of an Ironwoman at age 16 which denotes the discipline of a surf lifesaver. She also appeared in few Television shows like a singing duet show named 'It Takes Two' and in the 'Australian Story program' on June 2008. In the year 2017, she was seen as a celebrity contestant on the 'Australian Hell's Kitchen' but got eliminated pretty soon.

Candice Warner was born Candice Ann Falzon to parents Kerry Falzon and Michael Falzon on March 13, 1985, in Sydney, New South Wales, Australia. She grew up in Australia and in her mid-teens at age 14 took part in the Ironwoman series. The competition consists of four disciplines of surf lifesaving and they are board paddling, ski paddling, running and swimming. 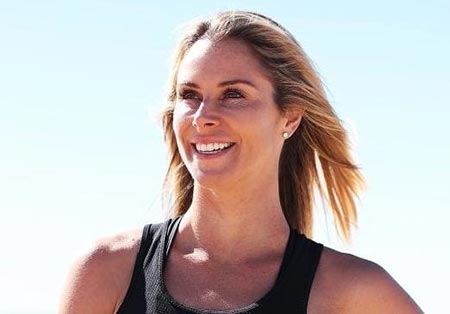 Ironwoman series is a single event which denotes a surf life-saving carnival. The event is also known as Oceanman. At the mere age of 16, Warner became the NSW state ironwoman champion. She saved herself a spot in the 2008 Nutri-Grain Ironman & Ironwoman Series in January 2008.

Warner is also a model and has appeared on the 2008 series named It Takes Two where she was seen supporting the Australian independent non-profit organization called Beyond Blue Charity. Warner got eliminated sixth and she was mentored by Anthony Callea.

She was seen projecting the subject in the Australian Story program which happened on June 9, 2008. Similarly, Warner appeared on the Australian Hell's Kitchen as a celebrity guest in 2017. In the competition, she was the first to get eliminated. With her growing popularity, she soon started featuring on Channel 9 as a panelist and appeared as a host as well.

Warner surely has accumulated an impressive net worth from her career but the amount is not made public yet. Whereas, her husband David Warner is estimated to have a net worth of $9 million. He is a part of the Indian Premium League ( IPL) and signed a contract to Sunrisers Hyderabad Team for $1.69 million.

Warner's former relationships include with Rugby players Braith Anasta, Matt Henjak and Cypriot. She was rumored to be dating tennis star Marcos Baghdatis as well.

Warner's husband David caught up in a huge fight in the first test match when vulgar comments about his wife were being made by South African Wicket Keeper Quinton de Kock. The fight was stopped by fellow teammates before it got huge.

He was alleged for a ball-tampering scandal during the third test match between South Africa and Australia. Other cricketers like Steve Smith and Cameron Bancroft were also involved in the controversy. 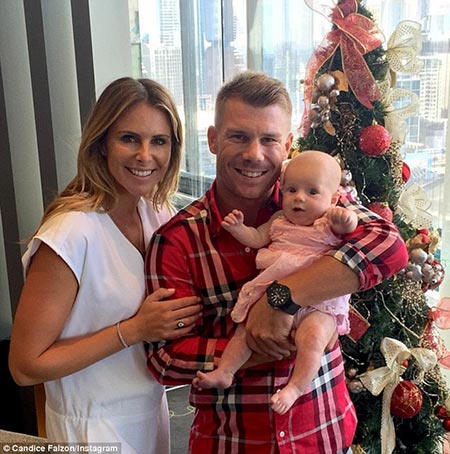 The English cricket captain Michael Vaughan had a Twitter feud with David Warner as they caught in a tweets feud over personal abuse from the South African crowd and about Warner's ball tampering controversy.

Warner's ball tampering issue was serious enough to ban him from cricket for life as stated by the news of March 25, 2018. Eventually, he got banned for a year.

Candice Warner married Australian cricketer David Warner on April 4, 2015, at Terrara House Estate. They live a happy life together with their two daughters.