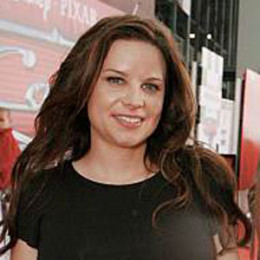 A radio personality Cara Whitney is well known to the media and public after she got married to her husband Daniel Lawrence Whitney aka Larry the Cable Guy.

Cara was born in 1976 in Wisconsin. She is an American by her nationality and belongs to white American ethnicity. She worked as a radio DJ for several years. 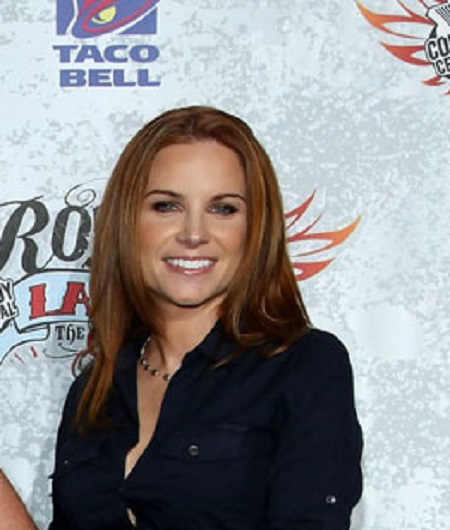 As of now, she gains huge popularity in the media from the name of her husband. Her husband Daniel Lawrence Whitney is professionally known as Larry the Cable Guy. He is one of the successful and famous stand-up comedian, voice actor and singer.

Cable Guy was one of the members of the Blue Collar Comedy Tour, a comedy troupe which included Ron White, Jeff Foxworthy and Bill Engvall.

Cara Whitney is spending a happy life along with her husband and children. According to The Richest, her husband has an estimated net worth of $50 million. As of 2013, he earns $13 million from his professional career as a salary.

Cara Whitney is a married woman. She is a wife of a stand-up comedian and voice actor Larry the Cable Guy. The couple is happily married for many years. They are blessed with two children a son and a daughter.

The pair first met in Los Angeles, California in 2004. At the time, Cara worked as a radio DJ in the city while Larry was there for his own work. They saw each other and soon the pair fell in love. 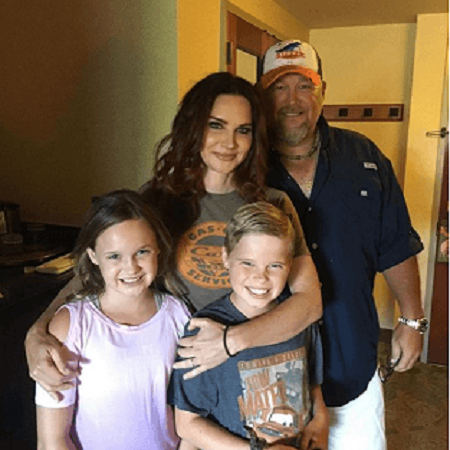 Cara Whitney with her husband Larry the Cable Guy and two children.

After a year love affair turned into a fruitful marriage. The duo tied the knot on July 3, 2005, in Nebraska.

Soon after Wyatt was born he was diagnosed with hip dysplasia. The disease can lead to crippling arthritis in both children and adults if not taken care of early on.

The couple was worried about him so they made wide consultations with several doctors. After seven months of treatment, the baby was finally cured.

Cara Whitney is a married woman. She married a stand-up comedian Larry the Cable Guy aka comedian Daniel Lawrence Whitney on July 3, 2005. The couple is blessed with two children a son and a daughter.