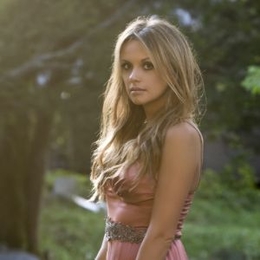 Once you get your entry into the world of music, even if it is with one hit song, your name is forever there in the record books as a celebrity. Carly Peace is the perfect example of this. who continued to contribute amazing pieces of music and songs following her super-hit song, 'Every Little Thing' got viral in 2017. The 30-year-old was able to build on that success quite well as the country singer even released another single, 'I Hope You're Happy Now' in 2019.

Carly Pearce might be used to instant success when it comes to music, but things were quite the opposite in her romantic life. By the age of 30, she has already suffered a heart-break in her love pursuits, as she recently filed for a divorce from her husband, Michael Ray. While there are many singer-couples who made it big in love life by getting married, things just didn't work out for Ray and Carly, as they parted with a divorce filing in June 2020, just eight months after their marriage. 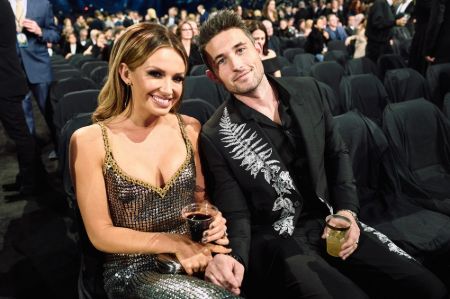 Carly Pearce and her husband Michael Ray parted ways with a divorce after eight months of their marriage. SOURCE: People

The dating history of Carly Pearce and Michael Ray dates way back to 2018 when the CMT Music Award winner confirmed how she was dating country singer Michael Ray to Taste of Country. Interestingly, their love story began like most modern-day relationships, with Pearce commenting on Ray's Instagram picture. Although the Warner Music Nashville singer didn't understand her intentions initially, they later cleared the air and soon started going out. 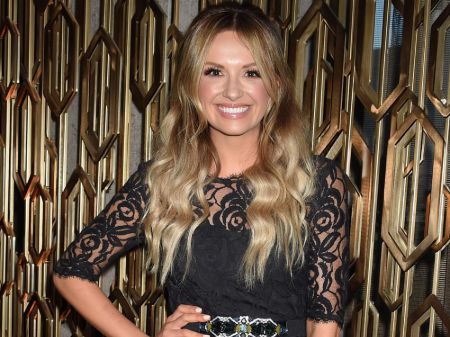 Carly Pearce and her ex-husband Michael Ray both are talented singers. SOURCE: KSCS 96.3

After a lot of public gossip and hype, the singer couple got engaged on December 19, 2018. In fact, Ray proposed to Pearce in the most romantic way possible at a lavish beach resort in Tulum, Mexico, in her family's presence. Later, after big preparations, the two tied the knot on October 6, 2019, in Nashville, Tennessee. Even though they looked perfect on the cameras with several public appearances together, Pearce recently admitted how their marriage just didn't work at all. Furthermore, she disclosed how she truly thought that she would die in the marriage. It was her call to file for a divorce, after a well-thought decision.

Only time will tell if Carly Pearce gets back in the dating game and goes on to marry for the second time.

Carly Pearce's Net Worth Makes Her A Millionaire

When it comes to finances and income, Carly Pearce is quite relieved as her singing career not just helped her to get global fame but also pay the bills. The 30-year-old gathers a whopping net worth of $1.5 million, which helps her live the best possible life. The primary source of her soaring bank balance is her contributions in several songs, either as a singer or a songwriter. In fact, her self-written song, 'Every Little Thing,' was the one that helped her to rise into stardom in the first place, even reaching number one on the Billboard Country Airplay chart. 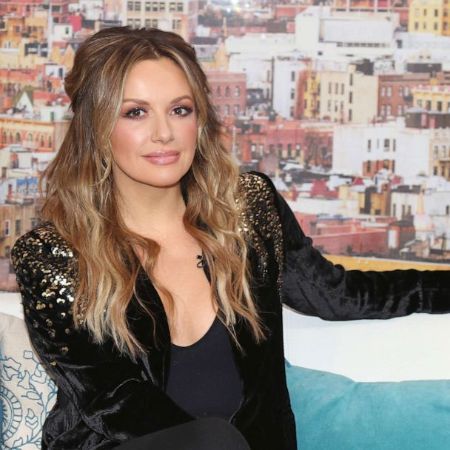 Carly Pearce is a millionaire by net worth. SOURCE: Good Morning America

To this date, Carly Pearce's musical works have helped her win a CMT Music Award and the Country Music Association Awards for songs, 'Every Little Thing' and 'I Hope You're Happy Now' respectively. In 2019. she added a big amount of paychecks in her account as she headlined the 'Way Back Tour' with Russell Dickerson.

Carly Pearce tied the knot with singer Michael Ray in October 2019, but the married couple failed to sustain their marriage, thus leading up to a divorce in 2020.