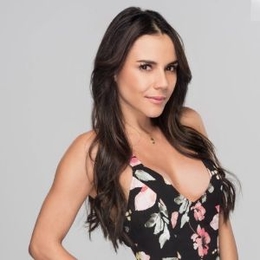 Colombian celebrity, Carolina Gaitan, is one of the viewer's favorite South American star, and it is not just in her homeland but also in other parts of the world, including the US. Starting as a model, she successfully transitioned herself into the world of acting and singing. Some of the lady's notable works are 'Without breasts there is paradise,' 'Gabriela, twists of fate,' 'The Crowned Goddess,' etc.

What Is The Beautiful Stgar Carolina's Relationship Status?

To the heartache of many guys out there, Columbian celebrity Carolina is already taken and is in matrimony with Nicolas Moreno. Her partner Nicolas is a graphic designer, DJ, and radio host. 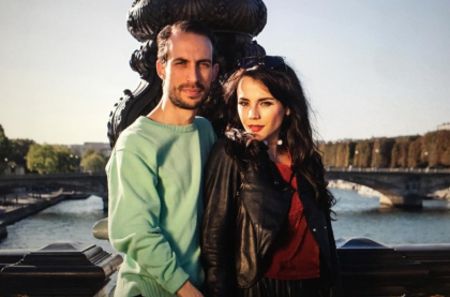 The duo first began dating in 2011 and remained in the relationship for many years. After passing four years as lovers, they decided that it was time to take their relationship to the next stage.

Wedded In The US

After four years, they tied the knot in the presence of their family and closed ones on April 11, 2015. Their wedding, which took place in Miami, was an intimate one attended by 80 guests. 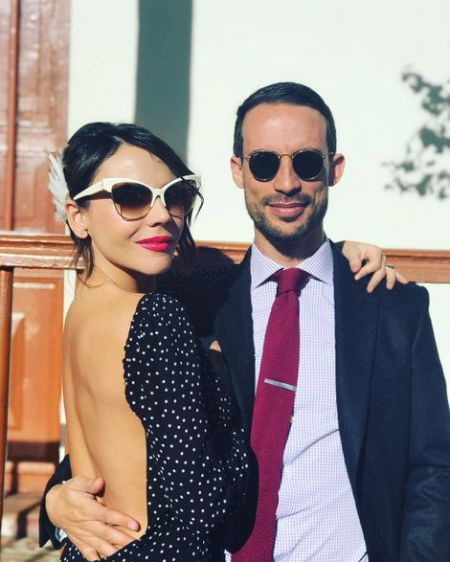 The ceremony held in Miami Indian Creek Club was spectacular with an exclusive condominium overlooking Biscayne Bay along with the homes of renowned celebrities like Beyonce and Julio Iglesias. The pair managed to rent the place for their special day from the close alliance to Colombian businessman, Luis Alberto Moreno, who partners the place.

On that day, Carolina wore a self-designed beautiful bridal tubing strapless dress made by one of her friends while her sweetheart dressed up in a white chalk suit.

After the completion of their marriage, the two went to Paris, Venice, and Rome for their honeymoon.

Four years have passed since the singer exchanged wedding vows with her partner; however, the couple do not share any child yet. Gaitan does not appear too much bothered by that matter, and she seems happy with her life as it is.

The Actress' Brother Died in An Accident

Actress Carolina had a younger brother German Gaitan Lozano who dreamt of becoming a great pilot like his father.

It was in 2010 when German was studying at an aviation school at Aeroclub aviation school in Bogota, Colombia. Unfortunately, while flying the school's plane HK-1952-G, he got into an accident, which resulted in his death on January 2010. Upon investigation, authorities found out the fuel leak caused the accident.

Gaitan family was, of course, devasted by the immeasurable loss of their youngest family member. On July 04, 2016, Carolina shared a post on her social media remembering her late brother,

"My whole life will pass waiting for our reunion Love You."

Clearly, the singer misses and loves her younger brother immensely.

The Columbian is popular among viewers for playing in many on-screen works. At the moment, she is playing the character of Catalina Marin in "Without breasts there is paradise." Likewise, she played alongside Catherine Siachoque, Fabian Rios, Juan Pablo Urrego in the popular telenovela. The show is currently airing its 4th season on Telemundo.

Check out the clip of Carolina Gaitan's television series, "Without breasts there is paradise"

Carolina Gaitan is married to Nicolas Moreno. Her spouse Nicolas is a graphic designer, DJ, and radio host.