Home Article 'Beyonce is celebrities' celebrity', see her journey from being the legendary singer to the loving mother

'Beyonce is celebrities' celebrity', see her journey from being the legendary singer to the loving mother 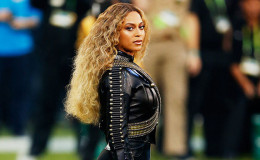 The celebrities of celebrity 'Beyonce' is loved by everyone. Her journey from the legendary singer to the loving mother is completely amazing.

The phenomenon singer 'Beyonce' is supremely gorgeous and talented. She is one of the world's most popular celebrities and undoubtedly her fans are crazy about her.

She has inspired millions of souls through her song that’s why she is recognized as the greatest entertainer of this era. Her stardom is known to everyone. Despite that, there are still a lot of things most of you are unaware.

Her marriage with rapper ‘Jay-Z’ and being a mother of a baby girl to recent pregnancy photo shoot has become a subject of everyone’s interest. Let see her journey from the legendary singer to the loving mother. Hope you’ll enjoy it.

Beyonce Knowles succeed to establish herself as a renowned singer. She started her career in Late 1990’s as a lead singer of ‘Destiny Child’ (girls group).

Later in 2003, she released her solo album ‘Dangerously in love’ which not just won hearts of people but it earned five Grammy awards too. 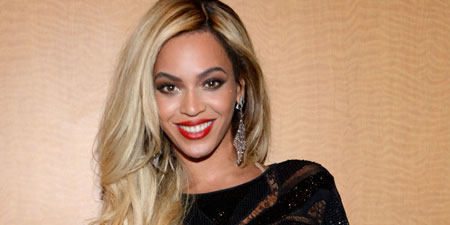 The 35-year-old singer involves in an acting job too. She has appeared in many movies and TV shows.  In 2014 Beyonce made a history by becoming the highest paid black musician.

She succeeds to won 20 Grammy awards and 24 MTV Video Music Awards. She occupied the sixth place for Person of the Year in 2016.

Considering her wonderful career this is not a surprise to anyone she has a remarkable net worth around $265 million dollars. 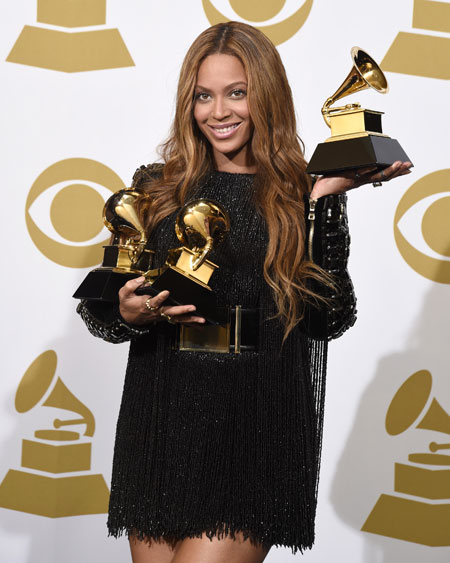 In an interview, she shared her feeling with media, “My main accomplishment is achieving peace and happiness. Sometimes you think it's success, and you think that it's being a big star’’.

She added, ‘’But I want respect, and I want friendship and love and laughter, and I want to grow."

Talking about her personal life Beyonce is a married woman. she tied a knot with rapper Jay-Z on April 4, 2008. Before getting married the duo dated each other for six years.

Before getting married the duo dated each other for six years. 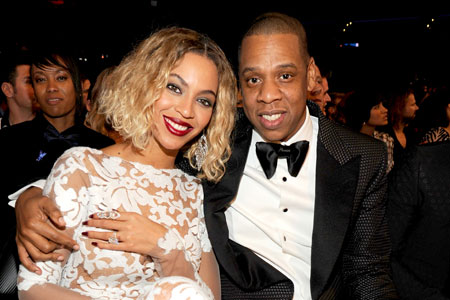 Their wedding is a private ceremony where only close friends and family members were invited. According to a source, ‘the wedding was very emotional where everyone gets spiritually attached.’

Beyonce has many celebrities fans who just admire her including; Michelle Obama, Rihanna, Taylor swift, Katy Perry, Channing Tatum and many more others.

Beyonce as a loving mother

She announced her pregnancy news in 2011 at MTV Video Music Awards which was listed in Guinness World Records for "most tweets per second recorded for a single event". Her pregnancy was a most searched thing in social media.

Her pregnancy was a most searched thing in social media.

Before became a mother of daughter ‘Blue Ivy Carter’ on January 7, 2012, she faced a miscarriage which she describes as the “the saddest thing”. She said 'Being a mother is her biggest role.'

Recently on February 1, 2017, she revealed on her Instagram account that she is expecting twins; this image has the world record for the most liked image on Instagram.

We want to congratulate Beyonce for good news and want to give her best wish for healthy kids.

Her journey from normal girl to superstar and then a mother is something really appreciable.