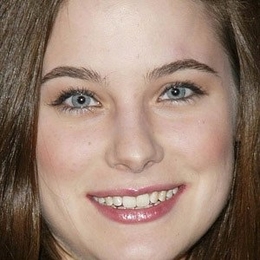 Caroline Dhavernas falls under the category of among the few rare actresses in the film industry who has been successful with her acting career for over three decades.

Who Is Caroline Dhavernas?

It seemingly runs in the Dhavernas blood as the entire family of actress Caroline Dhavernase, who is highly recognized for her role in Wonderfalls, is involved in the acting industry. Matter of fact, she is none other than one of the daughters of actor and politician; Sebastien Dhavernas and actress Michele Dhavernas, alongside Gabrielle Dhavernas. 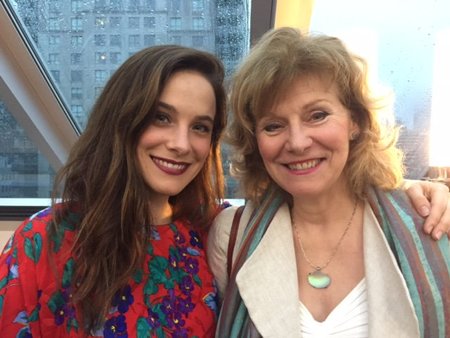 Since beginning her career as a child actress at the age of just eleven, Caroline Dhavernas graced numerous television series and films with her talents and beauty. And, it was also on her acting journey Caroline met the love of her life.

The Hannibal actress who portrayed the role of a lesbian woman in the tv series kept her relationship with theatre and film director, Maxime Le Flaguais closer to her vest until it was publicized in 2016.

Like Dhavernas, her boyfriend also hails from Quebec where he also works as a dubber. The couple even made their red carpet debut at several events including the premiere of Pays de Chloe Robichaud in November 2016. The love birds, likewise, were also spotted together on a date at the Montreal Canadian game match. 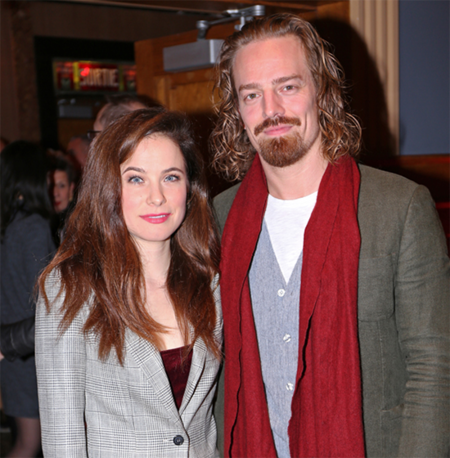 Unfortunately, as every relationship goes through the rough patches along the way, it was revealed by several sites that Caroline and her partner parted their ways, but neither the actress nor Maxime decided to speak over the news.

Although no remarks were made on the breakup rumors, it was later revealed that the couple was still together. This was proved in September 2018, when the duo welcomed their daughter named Francoise Flaguasis.

Dhavernas and Caroline are still yet to tie the knot though.

How Much Is Caroline Dhavernas Worth?

Whilst growing up in a French-speaking community of Quebec, she went to study at an English school which soon landed her on a  job to work as a dubber on Babar, a Canadian/French animated series. Four years later, Caroline got her first acting role in Comme un Voleur. 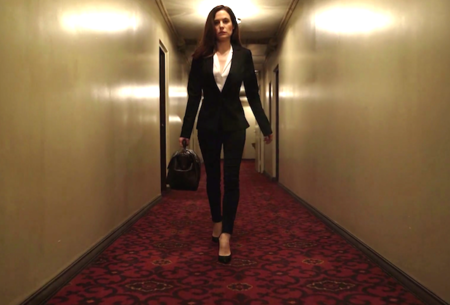 Since then caroline contributed to several other films as well as tv series which assisted in garnering the actress a hefty sum of earning. Some of her most noted roles include in films such as Out Cold which made $14 million at the box office, Breach which amassed $41 million, Hollywoodland, which was a box office success of $16.8 million, and The Switch which successfully surpassed its budget of $19 million by acquiring nearly $50 million.

The two-times Gemeaux Award-winning star who is equally active in the tv series also made her appearance in shows and tv series such as Mary Kills People, The Pacific which was made on the budget of $200 million, Blue Moon, The Secret Adventures of Jules Verne, Law & Order, Off The Map and Mary Kills People where Caroline portrayed the main role of Dr. Mary Harris.

With such a fruitful career as an actress, Caroline Dhavernas managed to sustain a net worth of over $500,000.

Francoise Flaguasis is the first and the only child of Canadian actress Caroline Dhavernas and Maxime Le Flaguais.