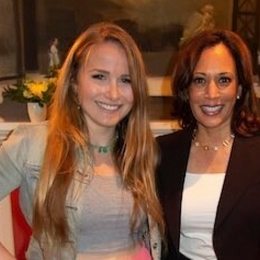 Caroline Giuliani is quite a reputed personality in the entertainment sector, but surprisingly in recent times, she has started to garner more popularity in politics. Well, you can't take politics from her as she is the daughter of former Mayor of New York City, Rudy Giuliani. Despite her parentage, she hasn't been loyal to the family since the filmmaker actually rose to fame for publicly disagreeing with her Republican father.

Caroline Giuliani might be an accomplished filmmaker and a writer, but that didn't enable her enough fame relative to her ties to the political world. It is no surprise that the 31-year-old diva is the daughter of cybersecurity advisor, attorney, and former mayor father, Rudy Giuliani. Likewise, her mother is an equally successful and reputed personality who achieved lots of success as an American journalist, radio, and television star. Caroline's parents are no longer together, as they got divorced in 2002, following eighteen years of their marriage. 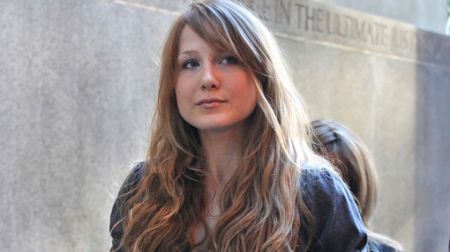 Caroline Giuliani might not have had the best childhood as her parents parted ways when she was just twelve. However, she definitely resembles her parents' best traits to become a bold, confident, and a vocal woman who isn't afraid of the truth. Getting more into Caroline's background, she is of Italian descent, and her paternal great-grandparents were from Tuscany. Her political connections aren't just limited to her father as her brother, Andrew Giuliani, is the Public Liaison Assistant to the U.S. President Donald Trump. 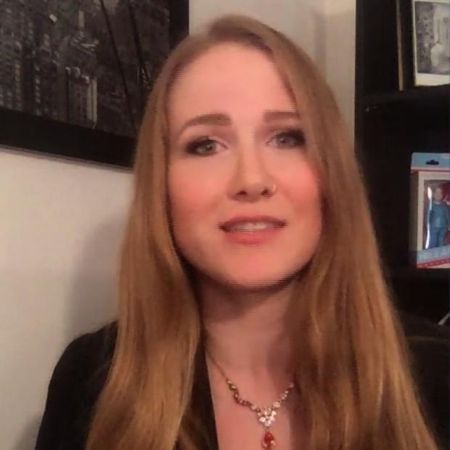 Caroline Giuliani is an accomplished filmmaker and writer. SOURCE: CNN

Giuliani grew up in the Catholic faith and later got baptized by Monsignor Alan Placa. Besides, for her academic pursuits, she went to Trinity School before attending Harvard University to follow her hobby to study theatre and film production. Furthermore, to polish her skills, she completed her training with the Atlantic Theater Company in New York, Royal Academy of Dramatic Art in London, and Collaborative Arts Project 21.

In terms of her personal life, she isn't married or dating anyone that we know of. Surprisingly, she admitted that she is bisexual. Only time will tell if she decides to disclose her partner to the public.

Carline Giuliani's professional endeavours are quite impressive, considering the fact that she belongs to the showbiz industry. The artist is a filmmaker, writer, and director who creates work that focuses on mental health and human sexuality. In fact, she started her career as a production assistant in Hollywood for the American Broadcasting Company. 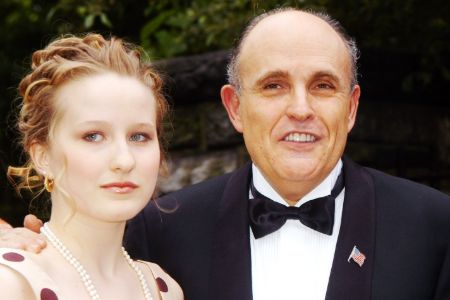 Her resume looks even more attractive as she got the opportunity to work alongside Steve Beeks, the co-president and co-chief operating officer of Lionsgate. The year 2020 hasn't been good for the entire humanity, but for Giuliani, it turned out pretty good as she created the psychological thriller movie, 'Or (Someone) Else.'

Despite Giuliani hails from the Republican family, her independent nature and mentality enabled her to support Democratic candidates. In 2016, she supported the 2016 United States presidential election against the current president Donald Trump. Likewise, even though she was the daughter of Rudy Giuliani, she went against him during the 2008 United States presidential election by vocally supporting 'One Million Strong.' In the 2020 elections, she wrote a book,'Rudy Giuliani is My Father. Please, Everyone, Vote for Joe Biden and Kamala Harris.'