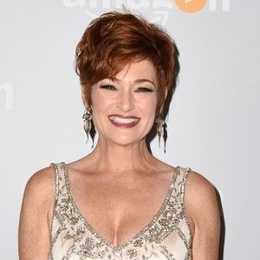 Carolyn Hennesy is a multiskilled personality who is famous for her appearance on the series General Hospital. For her role, she won the Canadian Spirit Award and TV Guide's "Best of 2007" Awards. Besides acting, she is also an author and animal advocate. Further, Hennesy is a trapeze artist.

Reason Behind Her Split With Spouse?

People dream of having a successful married life and spending their whole life with their loved ones. Nevertheless, it remains just a dream for many of them. The same happened in the life of an American actress Carolyn Hennesy. 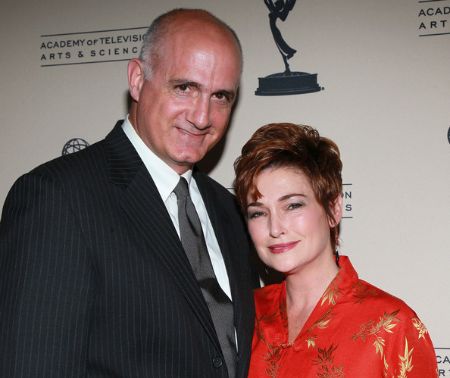 The Shameless cast was formerly married to Donald Agnelli. However, the couple hasn't revealed when and how they met for the first time. Her former spouse Donald is an actor; thus, the duo probably met each other while working together.

Hennesy and Donald exchanged the vows in an intimate ceremony in the presence of their family and close friends on 31st March 2007. They were happily enjoying their conjugal life. 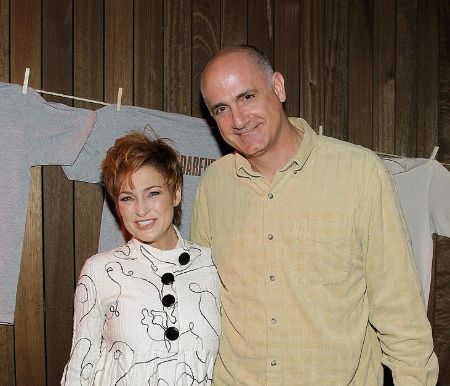 Sadly, things did not work out well in between the pair, which led to their divorce. After around six years of their marriage, Dawson's Creek star and Donald parted their ways in 2013. But, yet, none of them have revealed the actual reason behind their separation. 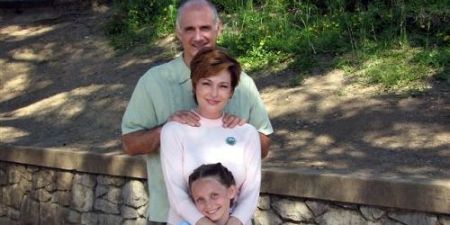 Ever since their split, Carolyn is leading a single life. There is no news or rumors of the actress' affairs surfaced on the internet. Furthermore, Hennessy is not seen hanging out any guy on the public. Probably, the actress is giving more priority to her profession rather than being engaged in a relationship.

Besides,  Star Wars Resistance actress Hennesy was also once rumored to be hooked up with an American actor Nathan Carlson. But it is not known when and how long they dated.

She Is An Author

The talented personality, Carolyn Hennesy earned equal fame as an actress as well as a writer. She is the author of children's books based on the character Pandora. The first book titled Pandora Gets Jealous was published in January 2008. The same year in August, its sequel Pandora Gets Vain got released. 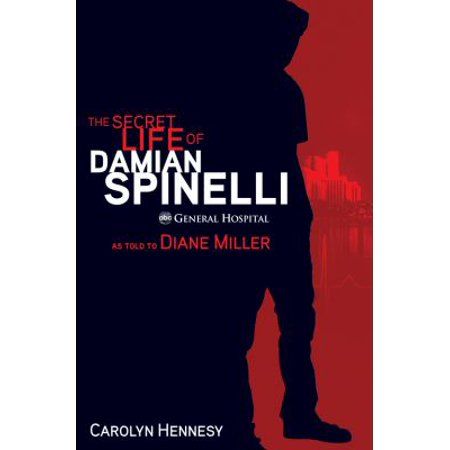 Besides, Hennesy is also the author of the 2011 novel The Secret Life of Damian Spinelli. It featured the characters from General Hospital. The book got listed on the #16 on the New York Times Best Seller list.

Carolyn Hennesy Is Also Famous For Her Hair

Carolyn Hennesy's fans-followings often talk about her hairstyle and haircut. They even copy her styles who prefer to have short and stylish hair. Her Red Pixie Cut with Side Swept Bangs style is the most famous one. 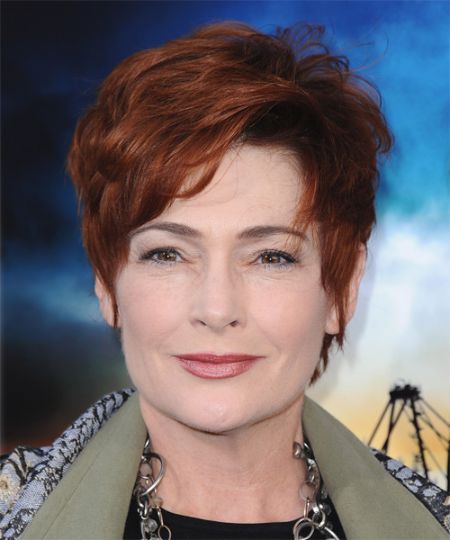 A Daytime Emmy Award winner, Carolyn Hennesy, is a wealthy actress. Her net worth is $7 million as of 2019. She receives an average annual salary of an actress in the United States, which is around $56502.

Hennesy is a regular cast of General Hospital since 2006. She plays the role of Diane Miller along with Nancy Lee Grahn, Kirsten Storms, Laura Wright, and others. One of her co-stars, Maurice Benard, has a net worth of $2 million.

Further, the actress portrayed in other popular series like Revenge, True Blood, Cougar Town, etc. Her 2003 film Terminator 3: Rise of the Machines was budgeted $187.3 million. The movie made a worldwide gross of $433.4 million. Similarly, her next film Legally Blonde 2: Red, White & Blonde earned $125 million against its budget of $45 million.

Stay in touch with Marriedwiki for more Biographies and Gossips.