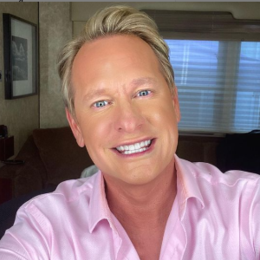 Carson Kressley is a fashion expert who starred on the award-winning Bravo TV show, Queer Eye for the Straight Guy. Kressley also participated in the hit reality show, Dancing With the Stars. And later, Carson made an appearance in his own spin-off show on Oprah's network.

As with many celebrities, many fans are curious to learn about Carson Kressley's dating history and relationship status. In the summer of 2016, Carson announced he dated a former NFL player. And, many speculated Carson was talking about Esera Tavai Tuaolo, a fellow gay man who revealed his sexuality in 2002 on Bravo TV. 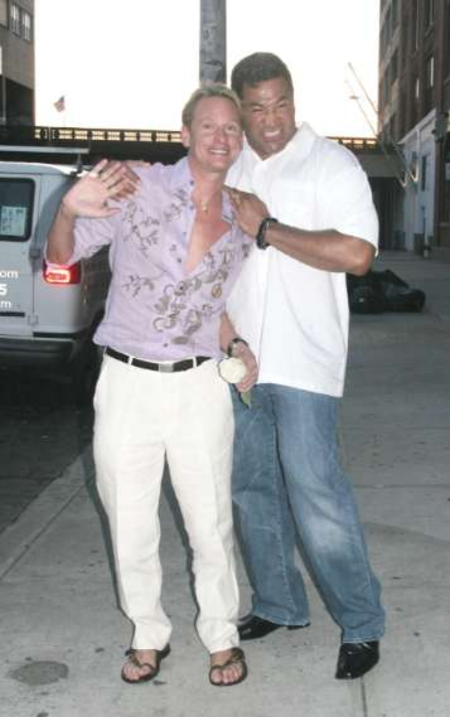 But, of course, Kressley didn't go into details about whatever did or did not happen between him and the NFL player. All Kressley said was he went out with the footballer who was once in a super Bowl. And, on the other hand, Carson denied any dating allegation by saying, "he's just a friend of mine. But he is awfully nice".

Current Relationship Status - Is he Gay?

Carson Kressley is openly gay. And, people doubt if Kressley and Queer Eye co-star Thom Filicia dated, especially when the pair flaunted great chemistry on the show. Unluckily for fans of the duo, it seems like the answer is no. Tom Filicia reported to Bravo TV that the two have sibling-esque relationships.

What does Carson Kressley Do for a living?

Carson Kressley is no stranger to television viewers. As a fashion designer, reality star, and actor, Kressley stole the attention of many as one of the cast members of the Bravo reality series "Queer Eye for the Straight Guy."

The show aimed to uplift the lifestyle of straight men by pairing them with gay experts in style, Fashion, food, and culture. Followed by his popularity on the series, Kressley presented his own shows, including Lifetime's How to Look Good Naked and Own's Carson Nation.

Apart from that, Kressley competed in Season 13 of Dancing with the Stars where many fans praised him. Unfortunately, he was eliminated alongside Chaz Bono, who stood sixth while he finished fifth.

Even though Carson could not make it to the finale in DWTS Season 13, he summoned sizable income over the years as a TV personality. Thanks to his experience as a fashion designer and numerous TV projects.

Before joining Queer Eye For Straight Guy, Carson worked as a stylist for Ralph Lauren. More than that, he has worked as an actor by starring in films such as The Year Without a Santa Claus and The Perfect Man.

Not only from his TV career, but Carson also made a hefty sum of money by starring as a judge on shows like RuPaul's Drag Race and BBQ Brawl Today. And, Carson has an estimated net worth of $8 million which he earned from his television appearances and career as a fashion designer. 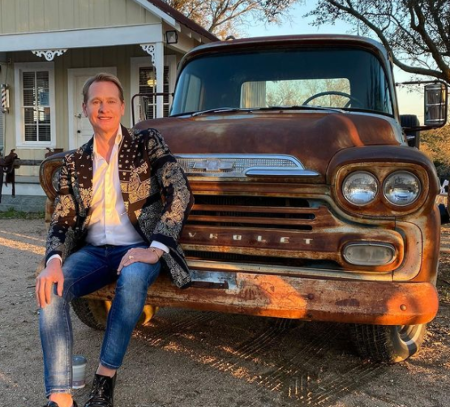 Most notably, the 51-year-old has also founded two fashion lines, including one for QVC and another for women, in 2012. Kressley also authored many books like "Off the Cuff: The Essential Style Guide for Men and the "Women Who Love Them" as well as the children's book "That's Super!".

Stay updated with MarriedWiki for more interesting biographies and articles.