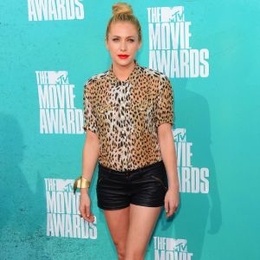 A lovable person both on and off the screen, Casey LaBow is the definition of hard work pays off and is an example to many upcoming actors. Renowned for her role in the movie The Twilight Saga Part 1 and 2, her other works include "Skateland," "Plush," "Banshee."

"The Twilight Saga" Star In A Romance?

Casey LaBow's current relationship status is pretty hard to assume as she prefers to keep the details of her personal life to herself, especially when it comes to the details regarding her love life.

However, on March 13, 2019, she raised many eyebrows when she shared a picture with actor Anthony D. Washington captioning the post with a heart emoji on her Instagram. Many of actress' fans speculated that she was in a romantic relationship with the guy. 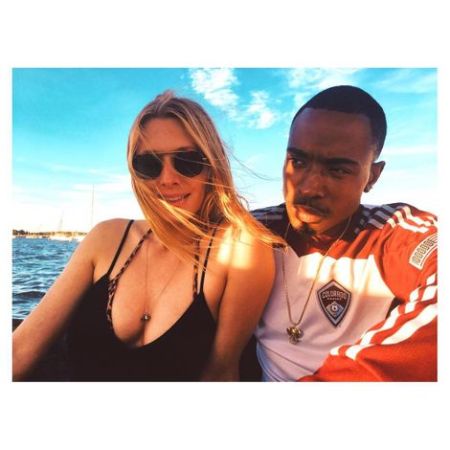 Casey Labow was supposed to be in chemistry with actor Anthony D. Washington.

Since then, however, the "Hide Away" actress did not further post anything concerning the matter. Nevertheless, at that point, it was pretty clear that the lady was in love.

But upon researching the "Agents of S.H.I.E.L.D" actor, it was found that he was already in romance with another woman. This disclosure means Casey is single right now.

But her love gossips do not end there, the 24-year-old became a subject of gossip back in 2010 when news of her dating the Canadian actor Ryan Gosling surfaced on the media.

Reportedly, the actress and the "La La Land" actor were spotted together at an Italian Resturant in California. Later on, the report turned out to be false and it faded away after some time. 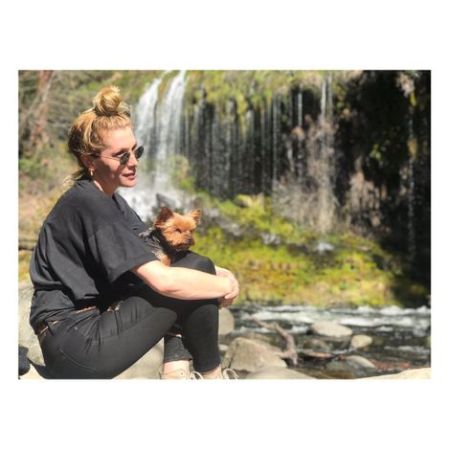 Casey Labow with her dog, a terrier.

Not particularly busy with on-screen works these days, Casey usually spends time with her families and close ones. She, moreover, loves posting pictures with her pet dog.

The beautiful actress is most famous for her role of Kate Danali in the movie "Twilight Saga: Breaking Dawn." However, did you know that she auditioned five different times to secure that role?

The actress became mentally and physically exhausted though she was excited in achieving that part. Recalling to that experience, LaBow said:

“I hadn’t worked in a while before I booked Breaking Dawn. I randomly saw online that the casting process for Breaking Dawn was coming up, called my agent and manager and basically said, ‘I am going to get this movie, so let’s just start making it happen.’ It had been actually four or five months auditioning and I was a basket case and felt like my sanity was starting to disintegrate.”

“The day they found out I got it, I had called my agent and basically said, ‘I can’t handle it, I am giving myself an ulcer and I don’t think I’m built for this kind of stress.’ He responded with, ‘Well, okay but you got the part.”

The fans are glad that she played that character, and the rest, as they say, is history!

The lady made her breakthrough playing the character of Kate in "The Twilight Saga: Breaking Dawn" Part 1 and Part 2. Likewise, in the romantic fantasy film, she played alongside Hollywood's top stars like Kristen Stewart, Robert Pattinson, Taylor Lautner, and many others.