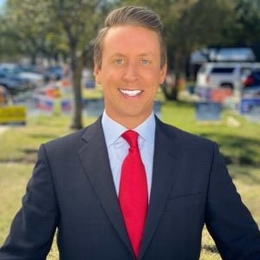 Casey Stegall is an American journalist who works as a network correspondent for Fox News Channel. Previously, he has the experience of working in KDFW-TV, KVUE Media Group, and WTVW-TV. For his contribution, he has won several awards in his career.

How is Casey Stegall's Personal Life? Does He Have a Partner?

Unlike most journalists in the US, Casey Stegall lives a pretty open lifestyle. However, his relationship status is a mystery.

There have never been any rumors of his love life in the media, and he has also not introduced anyone to be his lover. Having said that, we cannot completely rule out the fact that he is definitely single. 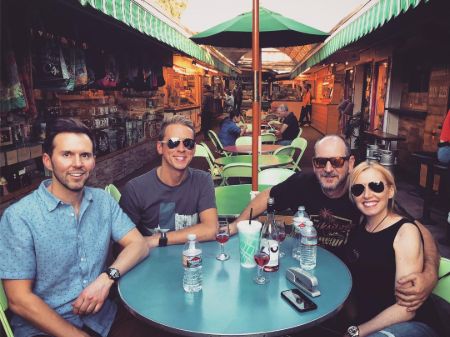 On his Instagram and Facebook, he is often seen pictured with Brent Hargrave, who appears to be one of his close friends at first glance. But on the closer look, the two seem really close and gives the impression that they might be lovers. So, the journalist might be gay. What do you think? 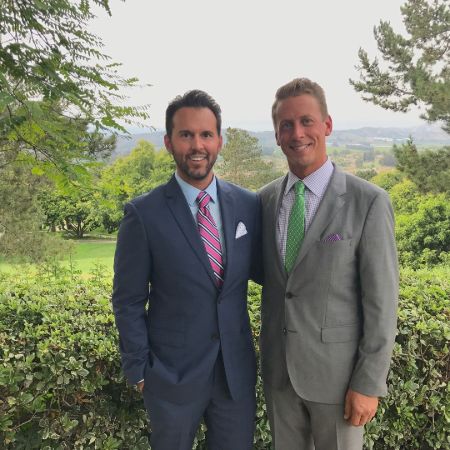 Casey Stegall looks to be in a relationship with Brent Hargrave.
SOURCE: Casey Stegall's Instagram (@thecaseystegall)

Usually, Stegall is busy prepping for his work, usually reporting on the field. In his free time, he likes to travel and go out with his friends.

Casey Stegall's Net Worth And Salary

For twenty-one years, Casey Stegall has been serving as a news reporter for various companies. As a result, he has a net worth of $500,000.

On average, the annual salary of a Fox News reporter is $72,271. The former WTVW-TV reporter has been working for a long time in this field; therefore, he surely gets paid handsomely for his contribution.

Casey entered the journalism industry when he began working as a reporter for WTVW-TV in Evansville, Indiana. He covered breaking news, investigations, consumer affairs, internet, and features for all broadcasts.

After that, he joined KVUE Media Group in Austin, Texas. He worked there for a year and joined KDFW-TV Fox 3 Dallas-Fort Worth in April 2005. He served as a substitute anchor and was responsible for up to 10 live reports per day and coverage of breaking news.

Check out the clip of Casey Stegall getting cans of beer while reporting during Hurricane Harvey!

Stegall joined Fox News Channel in 2007 and serves as a correspondent based in the Dallas bureau. Recently, he covered the election news from Texas during FNC's Democracy 2020 election coverage. In the past, he covered major national news stories such as U.S. Security, immigration, the deadly school shooting in Santa Fe, Texas, Ebola outbreak in Dallas, Ef5 tornado in Moore, etc.

If you want to read more similar celebrity articles and get the latest News and Biography, don't miss Married Wiki!!