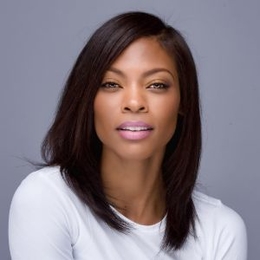 Cat Wilson is an American actress and real estate developer, famous for her appearance on Trapped in the Closet: Chapters 1-12 (2005), Trapped in the Closet: Chapter 13-22 (2007), and Oh Happy Day (2004). More significantly, she is best known as the former partner of the actor Malik Yoba aka Abdul-Malik Kashie Yoba. Mika is an actor and occasional vocalist from the United States who is best recognized for his roles as NYPD Detective J. C. Williams on Fox's New York Undercover and Yul Brenner in Cool Runnings.

What is the Relationship Status of Cat Wilson?

The 40-year-old Cat Wilson enjoys her single life after her separation from the Cool Runnings star Malik Yoba, 52. Infact, she has kept a low profile since the end of her marriage. Thus, there are no such rumors in media of her being committed to anyone.

On the other hand, she has not been spotted with a man on the media. Furthermore, the American actress has not posted any photographs with a man, which hints that he is his boyfriend.

Cat Wilson shared the wedding vows with her ex-partner Malik Yoba privately on December 21, 2003. Her ex-husband Yoba is famous as an actor and occasional singer. During their marriage, the former couple became parents to a daughter, Pria Yoba, and a son, Josiah Yoba. 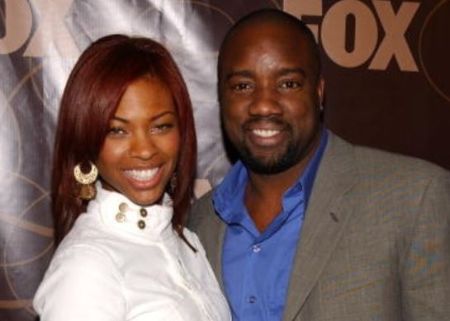 After staying together for three years, Wilson and Yoba separated because of their busy schedule. According to some reputed sources, Cat filed a divorce because she saw images of Malik along with other women. Initially, The 'NYPD Detective' Malik Yoba was not happy about his separation from Wilson as he was expecting their marriage to last forever.

However, Cat and her former husband still maintain a civil relationship between them even after their divorce. Wilson and Yoba still follow each other on Instagram and support each other to raise their children together. Other than that, by the looks of her social media, Cat is seemingly enjoying her life to the fullest as a single mother.

Cat is the second wife of her ex-partner Yoba, who got divorced from his first wife, Trisha Mann (an actress and model). For information, the former couple has not disclosed the date of marriage and divorce on the media. 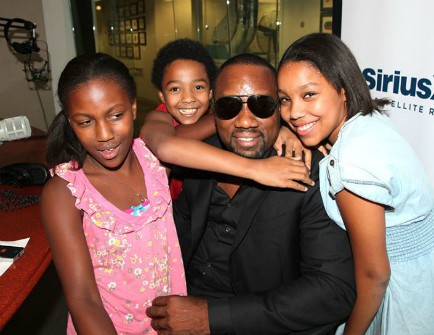 Besides, the American singer has a daughter named Dena Yoba from the other relationship. On the other hand, Cat once had a relationship with R. Kelly.

The father of three revealed that he has been a proud ally of the 'trans community since being in high school.' In September 2019, he described himself as a 'cis heterosexual man' on an emotional Instagram post. 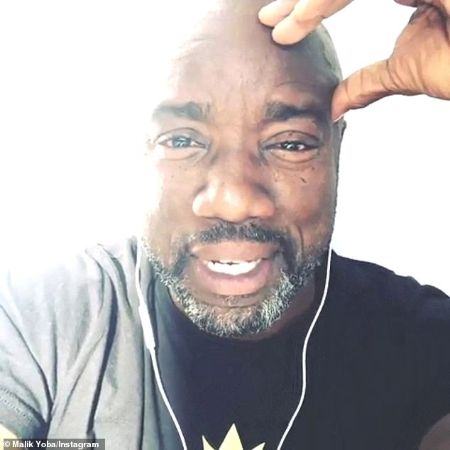 The Last O.G actor was ahead of hosting a workshop at National Trans March. He stated that he did that in remembrance of Philadelphia rapper Maurice "Reese," who attempted suicide of being bullied having a transgender girlfriend.

"I love all women and count myself among those that find themselves trans attracted."

What is Cat Wilson's Net Worth?

Cat Wilson, whose height is 5 feet 6-inch tall, has an estimated net worth of around $1 million as of 2022. She made a fortune working as an actress and currently earning well as a real estate developer. Similarly, the English actress and singer Noami Scott hold approximately $1 million net worth.

Wilison's ex-spouse holds a net worth of $4 million as of 2020. There is no doubt she received well in the divorce settlement in spousal support and child support. Other than that, Wilson also considers herself a catalyst, conduit and creator.

Stay intuned with marriedwiki.com for more Gossip, Wikis, and News.

Malik Yoba is an American actor and also occasionally sing songs. He was together with Cat Wilson for more than six years. He has three kids altogether.