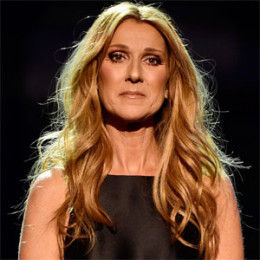 Celine Dion was previously married Rene Angelil, a musical producer, and talent manager on 17 December 1994, in a lavish wedding ceremony

Her son, Rene-Charles Angelil was born on 25th January 2001.