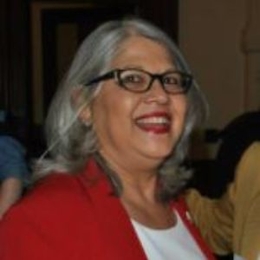 Celinda Garza is an Austin Texas-based local professional realtor who works for Keller Williams Realty Inc. However, Garza is best known for being the partner of the Texas House of Representatives, Celia Isreal.

Celinda Garza is a local professional realtor from Texas who works for Keller Williams Realty. But how's the romantic life of Celinda going? 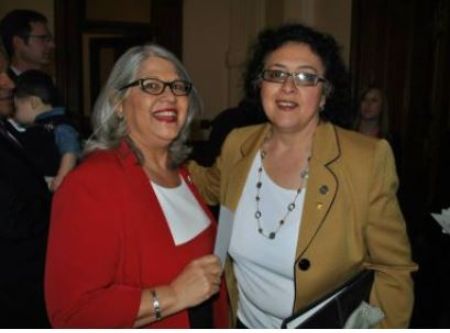 Well, Celinda Garza enjoys togetherness with her long-time partner of 26 years, Celia Isreal. As for Celia, she is prominent as one of the Texas House of Representatives. The lovebirds began dating in 1995 and have been inseparable ever since. Like Celia, Celinda also identities herself as a lesbian.

As of 2021,  the professional realtor Celinda & LGBTI state Legislator Celia enjoy a blissful same-gender relationship. But the pair are yet to take their romance to the next level with marriage. Nonetheless, Celinda relishes a happy life together with her partner. The lovely duo resides in Northeastern Travis County and also owns cute dogs named Libby and Pippa.

In July 2021, Celinda Garza was all set to marry her fiancee Celia on the Housefloor. Isreal, in a report, said, "We've had a lot of battles and it would be really cool to get married on the House floor as a gay couple." 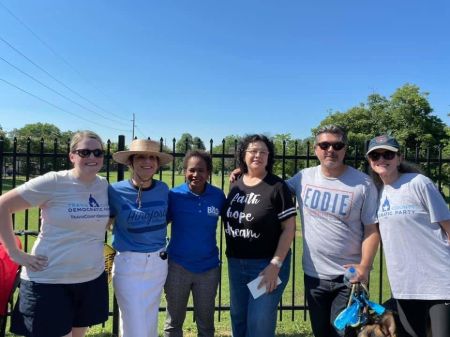 But, the wedding plans took a break after the House Democrats had to fly out of Texas to Washington DC, to stop Republican-led efforts to change statewide voting laws. The duo also planned to celebrate at a country music festival. Later, Celia told in an interview that the couple would reschedule the wedding on the Texas State House floor.

Celina Garza is a hard worker with a passion for customer service. Garza's first experience in the local real estate market began with purchasing her first home, which also turned into her first investment property.

As per Celinda's Linkedin, the realtor Celinda serves for the private company 'HEB' since 2018. There, the realtor collects an annual salary of more than $105,800. The net worth of Celinda is estimated at $1.5 million.

Check out the video of Celinda Garza talks about her role as the Texas House Democratic Campaign Committee leader.

Coming to Celinda's fiance, Celia began a business, Mission Resources, related to real community affairs & estate. As Texas House of Representatives, Celia Isreal ensures multimodal transportation & empowers the next generation of female leaders. For the service, as a rep. Israel also got inducted into the Austin Women's Hall of Fame in 2018.