Chad Daybell came into the spotlight when his wife's two minor kids went missing, and they became the person of interest in the case. Daybell is now in arrest after finding human remains at his property.

Chad Daybell tied the knot with Lori Vallow on November 5, 2019, in Hawaii in a private ceremony. This was the second marriage for Chad and fifth for Lori.

Chad's first wife, Tammy Daybell, died on October 22, 2019, in her sleep at their home in Salem. Detectives at that time ruled the death as natural. The couple shared five children.

On the other hand, Lori's fourth husband, Charles Vallow, was shot and killed on July 11, 2019, by Lori's brother Alex Cox, who is also now dead.

As per the records, Lori was fascinated with Chad's beliefs and writings. Thus, they first communicated in October 2018 through email, where she asked to judge whether her kids and husband were "Light or Dark Spirits." 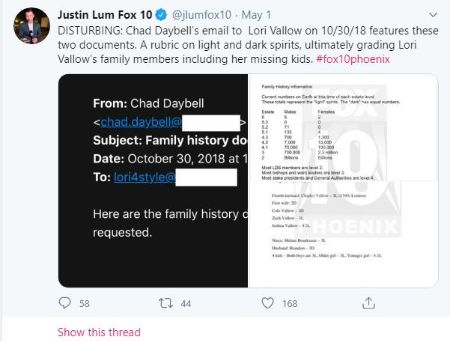 The Email exchange between Chad Daybell and Lori Vallow in 2018. SOURCE: Twitter

Nearly two months after their first conversations, the couple made their first appearance together on the Preparing a People Podcast Network's Time to Warrior Up. After that, she featured in several podcasts with her now-husband Chad and served divorce paper to her then-husband Charles Vallow in February 2019.

When Lori Vallow married Chad, she was a parent to two minor children; 17-year-old Tylee Ryan who is a daughter born to Lori and her third husband Joseph Ryan Jr. (he died on April 3, 2018) and Joshua "JJ" Vallow who was adopted by Lori and her fourth husband, Charles Vallow. He is the grandson of Charles sister Kay Woodcock who is married to Larry Woodcock.

On November 26, 2019, the Rexburg Police Department conducted a welfare check for JJ at Chad and Lori Home on 565 Pioneer Road at the request of the extended family. The family was worried since they had not spoken with the 7-year-old since September. 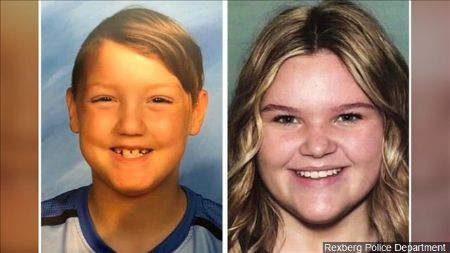 On the check, the Daybells informed the police that JJ is currently visiting a relative in Arizona. The police left at that time and started an investigation in Arizona, however, they soon realized that the information provided to them by Chad and Lori was false. When the police came the next day, Mr. and Mrs. Daybell were already fled to Lihue, Hawaii.

As there was no news of missing Kids, on January 25, 2020, the Kauai Police Department served Lori Daybell with a notice that she must produce JJ and Tylee to the Idaho Department of Health and Welfare or Rexburg Police Department in five days. Lori missed the deadline and she was arrested and charged with two felony counts of desertion and nonsupport of dependent children. Her case is currently going on in Rexburg, Idaho.

Despite the arrest and charges, Lori and her husband has not given the whereabouts of the missing Kids. She is using the Fifth amendment. Hence the search for the missing kids went on.

Chad is Arrested After Finding Human Remains at His House

On June 9, 2020, local law enforcement and the FBI executed a search warrant at Daybell's home. During the search, human remains were found in his property. 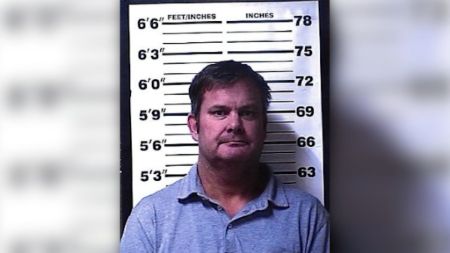 Chad Daybell is arrested after finding human remains at his property. SOURCE: 9&10 News

After that, Chad was arrested and was booked into the Fremont County Jail for destruction or concealment of evidence. He will appear on court at 11 am on June 11, 2020, and the hearing would be streamed live on Youtube.

Chad Daybell's A Part of 'Doomsday Cult', Know About His Beliefs and Predictions

Chad Daybell is a member of The Church of Jesus Christ of Latter-day Saints. But he is also affiliated with Doomsday Cult, which believes that Christ's second coming will come in July 2020, and he is assigned by God to carry out the work of that day.

Based on his beliefs, he has written several books, including The Great Gathering and Living on the Edge of Heaven. 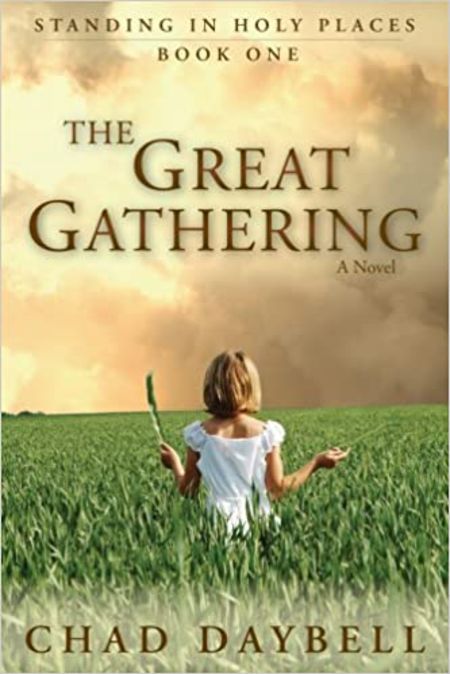 According to his friend, Julie Rowe, Chad predicted that his wife Tammy would pass away between October and December. Also, he predicted that there would be a earthquake in Salt Lake City in 2020, which turn out to be true.

Chad Daybell and his first wife Tammy Daybell founded Spring Creek Book Company when they used to live in Springville, Utah. Through the company, Chad published several of his books.

Despite Chad's books being relatively popular, he and his wife were facing financial problems in 2019. Infact their finances were so worse that it was affecting their marital life. 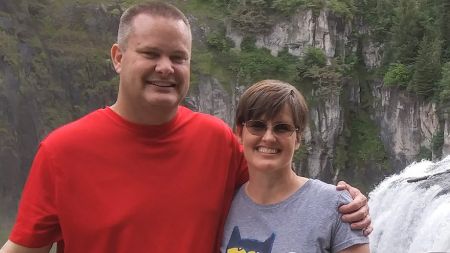 However, the author got some financial relief when he received $430,000 from insurance after Tammy's death in 2019.

Lori Vallow is the second wife of Chad Daybell. He married Lori after two weeks of the death of his first wife.

Tammy Daybell and Chad Daybell remain married till her death in 2019. she died in her home due to natural causes.