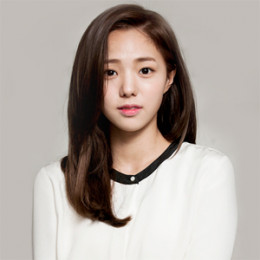 Chae Soo-bin is a South Korean actress who debuted in the entertainment industry from the movie 'My Dictator' in 2014 portraying a crop top girl. She is better known for her roles in Korean Dramas namely 'House of Bluebird' for which she won Best Actress in the 4th APAN Star Award. Her highly acclaimed character includes her role of a girl who pretends to be a Robot named Jo Ji-ah in the MBC Korean drama 'I'm Not a Robot'. 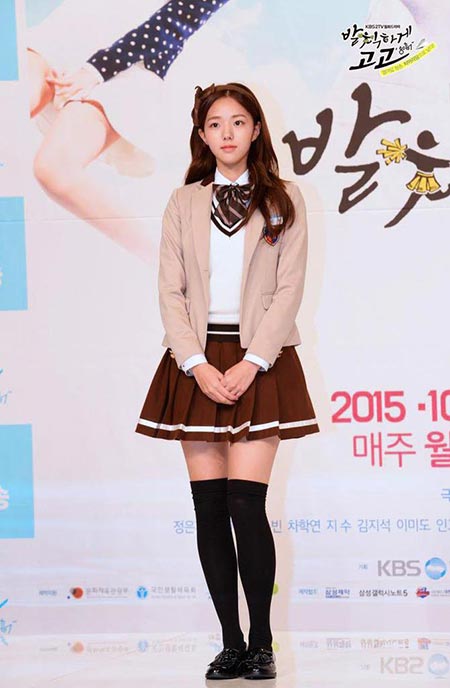 Soo-bin is into theatres and in 2012 she performed a theatrical production play called Thursday Romance portraying the character Seo Yi-Kyung.

Soo-bin is professionally an actress who debuted in the entertainment industry in 2014 and is wowing us with her presence till present. She is associated with TOIN Entertainment.

Soo-bin's entry in the entertainment industry is more like a dream as she was spotted by a casting director on the streets and confronted her to try for his movie.

Eventually, by delivering her best performance she was selected for the 2014 movie My Dictator. As her popularity grew she got an opportunity to cast alongside great actors and appeared in many great roles. 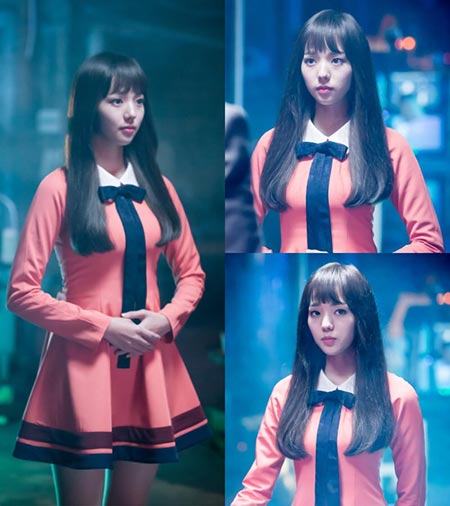 Chae Soo-bin as Jo Ji-ah in the Korean Drama I'm Not a Robot.
Source: Scoopnest

In 2015 she was cast in back to back three KBS2 Korean dramas named Spy, House of Bluebird and Cheer Up!. For the series House of Bluebird, she won the 4th APAN Star Award for the Best New Actress category and KBS Drama Awards for Popular Actress in 2015.

The year 2017 proved to be an amazing year for Soo-bin since she got her first prime-time role in the highly acclaimed historical series The Rebel where she portrayed Sog Ga-Ryung.

For her role in the series, she even won MBC Drama Awards for the category of Excellence Award, Actress in a Monday-Tuesday Drama. Her other highly appreciated Korean dramas include Strongest Deliveryman, If We Were a Season and I'm Not a Robot.

In the series, I'm Not a Robot, she was cast alongside popular actor Yoo Seung-ho and their chemistry in the drama was highly appreciated. She also appeared in the music video Girlfriend and in artist Wax's music video called You Are, You Are, You Are.

Soo-bin's net worth is not estimated and is still under review. Her real earnings and salary are also not disclosed to the media, however, according to the Korean National Tax Service, the average annual income of an actor or actress in $37000 and the top actors make up to $1.7 million.

Soo-bin is not in a relationship but there are rumors about her involvement with I'm Not a Robot co-star Yoo Seung Ho. The rumors might have arisen because of their closeness and care for each other outside the studio as well.

Fans have even given them a couple name which is Chaeyoo EyeSmile couple since both of them look like they are smiling from their eyes. None of them have confirmed their dating news, so, the rumors might be false.

While being interviewed in the SBS show Flower Crew she revealed about having a boyfriend in her high school days. It was while she was in Tenth grade that she had her first kiss.

She has around 813k followers on her Instagram account as of July 2018. Soo-bin posts a lot of pictures of animals and her travels through her Instagram profile.