Home Article Chae Soo-bin, Still Single and Not Married? What Rumors Say About Her Affair

Chae Soo-bin, Still Single and Not Married? What Rumors Say About Her Affair 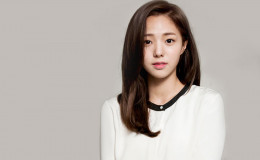 The South Korean beauty Chae Soon-bin and her I Am Not A Robot co-star Yoo Seung Ho and raising the temperature of the town. Their amazing chemistry onscreen has compelled every single fan to doubt their love life in real.

The South Korean beauty Chae Soon-bin and her I Am Not A Robot co-star Yoo Seung Ho and raising the temperature of the town. Their amazing chemistry onscreen has compelled every single fan to doubt their love life in real.

Are they really more than just co-stars? Are they dating one another secretly? Let's get details about the two in today's session.

Is Chae Soon-bin Dating Someone At Present? Know About Her Boyfriend

Chae Soon-bin is currently rumored to be dating 'I Am Not A Robot' co-actor Yoo Seung Ho.

The drama aired on MBC from 6 December 2017, is a romantic comedy all about a woman who pretends to be a robot and a man who is perfect in everything. 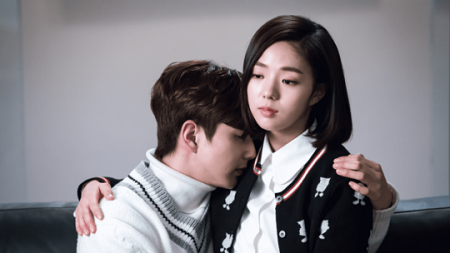 Yoo Seung Ho falling in love with Chae Soo Bin; a woman pretending to be a robot in I Am Not a Robot, Source: Soompi

The two looks sweet and cozy even besides the screen. The production crew also praise the two regarding their on and off-screen chemistry.

"Yoo Seung Ho and Chae Soo Bin practiced even the smallest details they could’ve just ignored, and in every scene, they worked together to coordinate their actions after hearing each other’s opinions. They also brightened the atmosphere by showing warm consideration that melted the coldness."

The two look like an adorable couple as they shop while holding hands in I Am Not A Robot on their first date. The two looked perfect while sharing a passionate kiss onscreen.

As the two look made for each other couple, their fans doubt that the two are secretly dating. Well, wait and watch what goes the next!

When Soo-bin was in her high school, a man gave her a business card and asked her whether she was interested in acting or not. She never expected that her dream being an actress would ever come true.

Chae Soo-bin was spotted by a casting director on the streets and that's how she received the opportunity to make her debut in 2014 movie My Dictator.

During her first audition, she had a low expectation being selected for the role. She was just taking the chance as an opportunity to learn something new; that has entirely changed her life now.

When asked about her experience working as an actress, she said,

"I didn’t know how the filming process was done. I thought the filming of scene goes chronologically (as the audience sees it in the final cut), but the actual filming is going back and forth with scenes so it was difficult."

Since her appearance in Rebel: Thief Who Stole the People, she has performed lead and supporting roles in many movies and TV series.

During an interview with Ilgan Sports, an affiliate of the Korea JoongAng Daily, she spoke about her passion for acting.

"I actually feel nervous when I don’t work. Good opportunities come to me one after another, I just don’t want to miss anything. I’m happy."

When she was asked about any roles she wanted to try, she said,

"I can look very differently depending on how I put on makeup. I want to try many different roles, of course. And I love animals so much, so I want to do a piece in which I connect with animals."

She performed in theater in Thursday Romance and Blackbird. She also appeared in the music videos including 'Girlfriend' and 'You Are, You Are, You Are'.

She won the Best New Actress Awards at both 4th APAN Star Awards and 29th KBS Drama Awards for her performance in the youth series Cheer Up!.

She rose to prominence performing in the TV series Love in the Moonlight in 2016.

In January 2017, she performed a lead role in the historical TV series The Rebel and JBS2's youth romance drama Strongest Deliveryman.

Besides, she also played at Night With a Perfect Stranger, Sori: Voice From The Heart and Your Name is Rose. 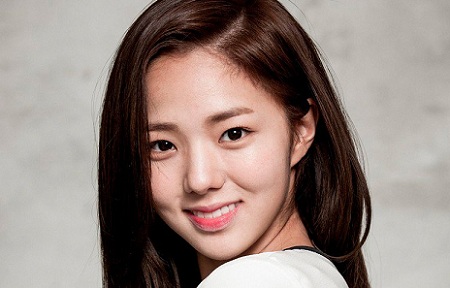