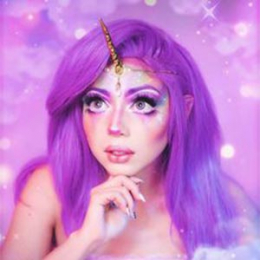 Make-up artist, Charisma Star sees herself as an internet sensation with huge numbers of followers following her daily activity in social media. She holds around a million subscribers on her YouTube channel and about 176,000 followers on Instagram. Moreover, she shares make-up tutorials and also does the product review through her YouTube channel.

Charisma Star is happily married to her handsome husband, Jacob Lincoln. The couple enjoys a delightful life and is blessed with a son, Lyric Michael Lincoln. 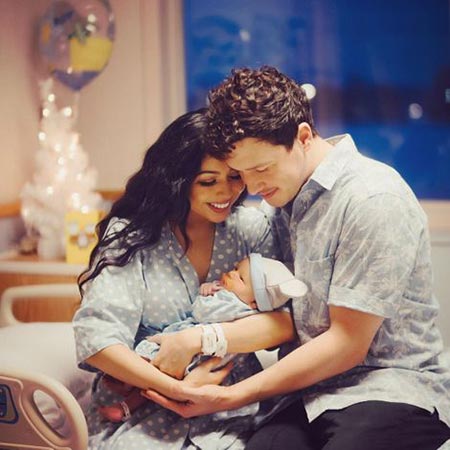 Charisma Star with her husband and a son.

Star met her now-husband, Jacob, in the church, while trying to take drum lessons in Alaska. They fell for each other after spending a few weeks. Furthermore, they started dating and stayed in a relationship.

Jacob popped up the question to her on January 1, 2009, at Disneyland. The lovebirds got married and kept the secrecy of their wedding details. Later, on November 23, 2018, Charisma gave birth to the first child, a son, Lyric. See her Instagram post!

After many hours and lots of prayer, Lyric Michael Lincoln was born into this world at 5:51pm on November 23! Words can’t express the amount of love and wonder we have for our precious baby boy! The doctors had to perform a C-section, so Charis and baby are still recovering but both are healthy and happy. Thank you all for joining us on this amazing journey—God is so faithful and good! Oh, and how cool is it that father and son share the same birthday?! Charis’ gift to me - Jacob

The husband and wife live a joyous life with no issues in their relationship. Moreover, the duo is together for over a decade and manages to strengthen their bonding, as time passes by.

Charisma Star amasses a net worth of around $600,000 to $1 million. Her work in social media as an influencer helps her grab a modest earning.

Have a look at the video where she shows the Draculaura make-up tutorial, collaborating with Christen Dominique!

Charisma became active on YouTube since 2006, with a self-titled channel, which currently holds about a million subscribers. She makes around $20,000 from the channel as it has a total view of just over 245 million. Also, her Instagram earns her about $531 to $885.

Born on April 27, 1984, in San Jose, California, US, Charisma Star grew up in the city she was born. She is of American nationality. Similarly, her zodiac sign is Taurus. 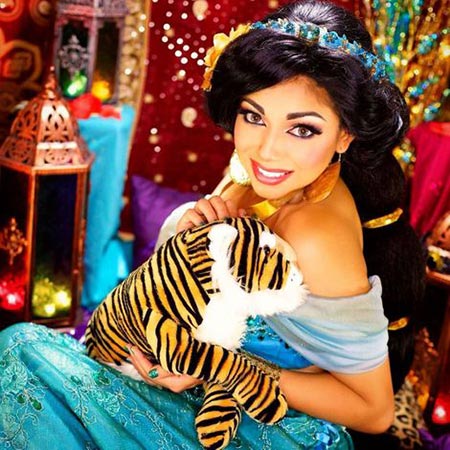 With interest in fashion from an early age, Charisma pursued her career towards it. She created her YouTube channel in 2006 and started sharing make-up tutorials videos. Furthermore, she began gaining subscribers as people loved her work. In January of 2013, she opened another YouTube channel titled, CharismaLifeTV, it holds 41,000 subscribers.

Charisma Star married her boyfriend turned husband, Jacob Lincoln and kept the secrecy of the details of her wedding.