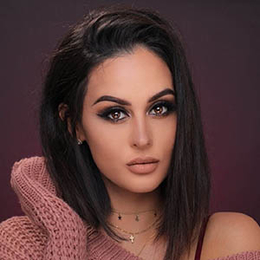 Beauty phenomenon, Christen Dominique makes a famous career in the glamorous industry as a makeup artist and an internet sensation. Moreover, She is a social media sensation with over 1.5 million followers on her Instagram and over 4.2 million subscribers on her YouTube channel.

Christen Dominique is happily married to her husband, Cesar Irias, since June 16, 2012. The husband and wife enjoy a great life with a son, named Jaden Irias. 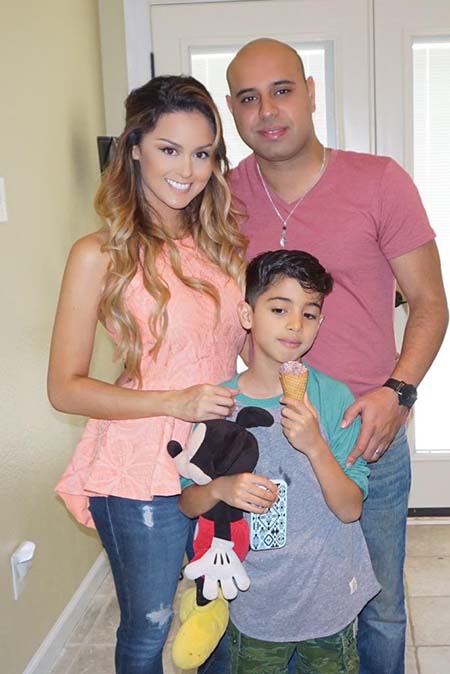 Christen Dominique with her husband and a son.

Christen is quite secretive when it comes to her personal life. More like, she never opens up about her wedding in the media. She gave birth to her son in 2007 and talked about it on April 29, 2015, saying she welcomed her child when she was at the age of 20.

Dominique dated Irias for a long time before finally tying a knot with a marriage. Have a look at the picture she recently shared on July 21, 2019!

It was back in the days when she first met her now-husband, Irias. Furthermore, Christen and Cesar are together for quite a long time and are still going healthy and free of any issues.

The 32-years-old, Christen lives pleasing and famous life as many followers look at her through social media. Nevertheless, she managed to keep them and the media away from her baby boy and never passed out any details regarding her intimate life.

Christen Dominique holds a net worth of around $500,000 to $1 million. She is an internet star and a freelance make-up artist who shares her work through her social media to gain fame and money.

Have a look at her video, where she shows her outfits for the falls!

Christen's presence in social media as an influencer helps her garner a good looking income. Moreover, her Instagram alone lands her around $3,000 to $5,000 per post. Besides, she holds a massive number of subscribers to her self-titled YouTube channel, which amasses around $80,000 every year. Furthermore, her total YouTube views sum up to just over 234 million.

Born on February 5, 1987, in Texas, United States, Christen Dominique is of Guyanese-Portuguese, Arabian, and Mexican descent. Similarly, her nationality is American, and her birth sign is Aquarius. 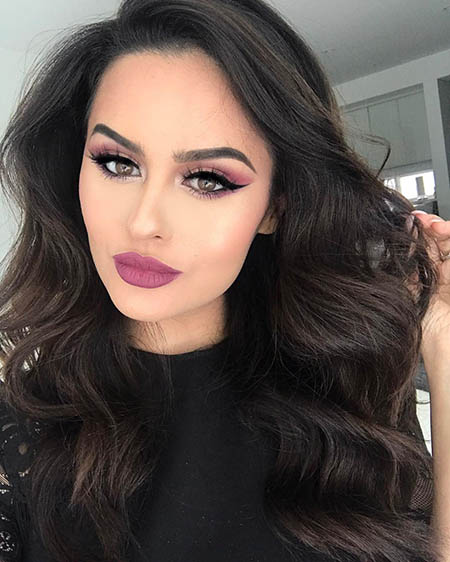 Keen towards modeling and glamor industry from an early age, Christen pursued her career to it. She made quite an impression on people who followed her and currently owns a massive fanbase in her social media accounts. She began her own YouTube channel in 2009, with the first video titled, How to Create Fuller Lips. The most viewed videos of Dominique on her YouTube is; Monster High Frankie Stein Makeup Tutorial with Charisma star. Besides, she became active on her Instagram and holds over 1.5 million subscribers as of now.

Christen Dominique and her husband, Cesar Irias gave birth to their first child, a son, Jaden Irias in the year of 2007.