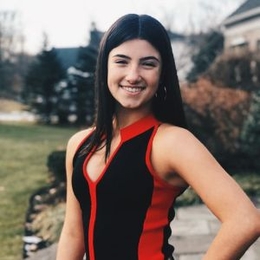 If you often make or watch TikTok videos, then you most likely know Charli D'amelio who is one of the most famous people on the popular on the famous video sharing platform. The teenager is known as TikTok dancing girl who usually makes dance videos on it.

Charli D'amelio's Dating? Who Is Her Lover?

You might have heard about people having love at a young age, well, you might be intrigued to hear about the social media star's life who at 15 is already in romantic chemistry.

She is in lovey-dovey with Chase Hudson who is also a TikTok star and a member of "The Hype House." Her beau Chase is 17 years old and goes by the username lilhuddy on social media. 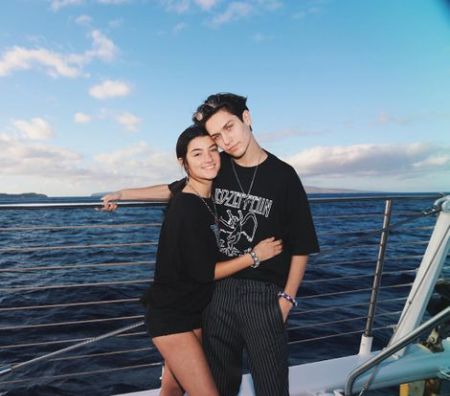 The duo began dating in December 2019, but she did not reveal her relationship at that time. Charli and Hudson also collaborated many videos on TikTok and also posted several pictures together on their respective Instagram account.

Initially, however, she stated referred Hudson as her best friend, but their intimacy indicated they were more than best friends, and fans were buying none of it. Finally, in February 2019, after a couple of months of speculation, the two made official that they are indeed in a relationship.

And if some of you are wondering, yes, the couple spent their Valentine's day together as she posted a picture of her kissing her boyfriend on Instagram. Well, as long as Charli is happy with her life!

Charlie D'Amelio began making TikTok videos in June 2019. By the end of August, she had reached 100,000 followers on it. After that, her account began to see a dramatic increase and currently has 27.1 million as of this writing. She is the fifth most-followed person on TikTok.

For a girl who is not old enough to get a driver's license, she has sure reached fame, but few can challenge. So, how and why did she become so famous in a short time? 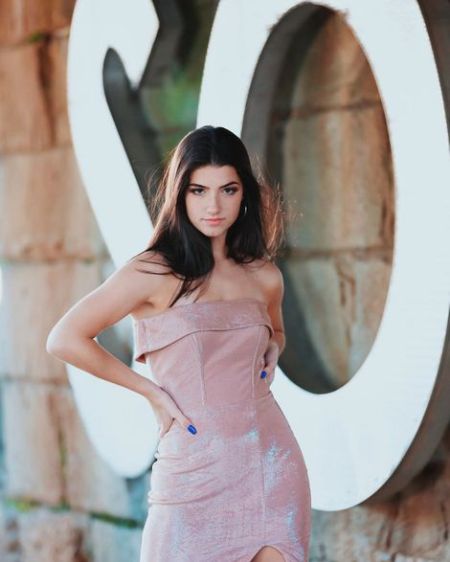 These days, when a person gains fame on social media, it is hard to explain what really helps them become famous. There might be multiple reasons for it.

According to TikTok expert, Alessandro Bogliari, Charli's rise of fame can be attributed to the perfect storm of elements: a little bit of luck, the right timing, consistency, and TikTok's algorithm.

On November 17, 2019, Charli D'Amelio held the first-ever meet and greet for her fans in which she interacted with fans personally in Norfolk, Connecticut. She also took photos and made TikTok dances with the people.

An estimated crowd of about 400 people came to the event. No doubt, fans were eager to meet with her. What's more, the VIP ticket was priced at $100 per person, which included surprise gifts and dance lessons from the star. It certainly did not stop people from getting one. The lady's dad estimated a $7000 collection from the event. 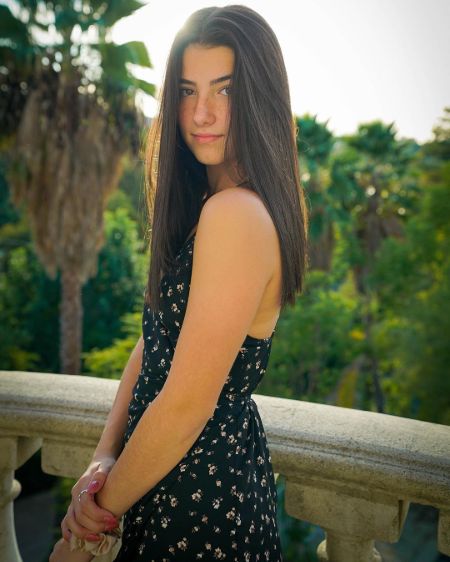 The young lady, however, received criticism from some people who questioned her what she did with the collected amount. After a while, she posted a video on her channel, giving the details of the event and clarified that the price of tickets was used for paying security at the event, and the leftovers went to a charity.

Check out the clip of Charli D'amelio's TikTok video!

After rising to fame, she has landed many sponsorship deals with top brands and companies. No doubt, she will earn an enormous amount from it. If we are to go with her current TikTok growth rate in which she is receiving 200,000 followers a day, you can assure she is going to earn a lot of money through her sponsorship deals.