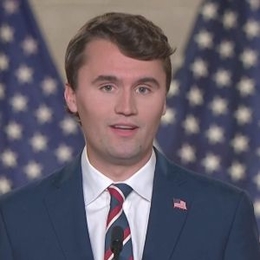 Charlie Kirk is an American conservative activist and writer who has gained success at a young age. In 2017, a conservative website named him the seventh most influential Republican under the age of 30.

Who is Charlie Kirk's Wife?

Many have assumptions that Charlie Kirk is single and lives alone, but it is not true. The political commentator has tied the Knot. Kirk, however, is not single and is currently married to a woman named Erika Frantzve. Her Instagram bio states that she is a social entrepreneur, podcaster, and model. Also, Kirk's wife is a graduate of Liberty University and was a fellow at Falkirk Center. 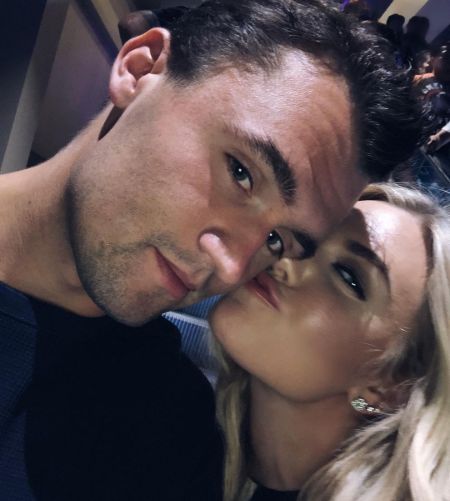 The couple is open about their relationship and regularly share pictures on their respective Instagram. In one of the pictures, Kirk mentioned her as the best quarantine buddy; hence it seems like the couple is currently living together.

Moreover, Kirk and his fiancee turned wife tied the knot on 8th May 2021. Both Kirk and his wife happily shared the joy of their new chapter and wedding on their respective Instagram. 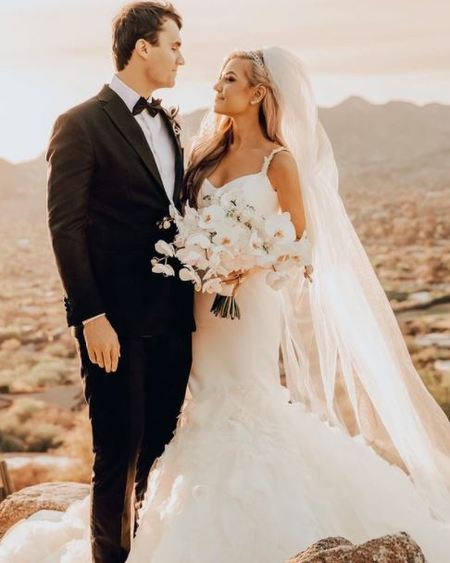 Kirk simply wrote, "My rock, my wife, my E." while his wife paid a tribute to the conservative activist with a long paragraph expressing her love for her man. In her own words, Mrs. Kirk said, "to the man that I am immeasurably blessed to be able to call my husband. My CJK. I love you,"

The wedding snaps showcase Charlie donned in black tuxedo and bow tie while his bride made a beautiful bride in a white fishtail bridal gown accompanied by a white and huge long veil.

Kirk uses his social media popularity to bash liberals and promote Trump and conservative policies. While doing so, he has been caught of spreading several conspiracy theories and disinformation as well. Earlier in the year, he was briefly banned from Twitter after making a false claim that hydroxychloroquine has proved to be "100% effective in treating the virus". 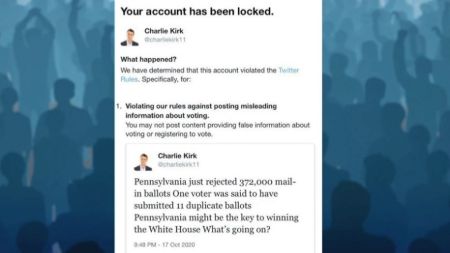 Similarly, in October 2020, he shared false information about Pennsylvania mail-in ballots, and Twitter this time locked his account, citing he violated rules against posting misleading information about voting.

Kirk started participating in politics from high school and, after graduating, founded Turning Point USA and got engaged in political activism full time. He currently serves as the executive director of the organization.

A investigation into Turning Point USA's finances by ProPublica shows that Kirk's salary has increased several folds. In the beginning, it was $27,000, but currently, he earns nearly $300,000. Also, it shows, Kirk owns $855,000 worth of a condo in Longboat Key, Florida. 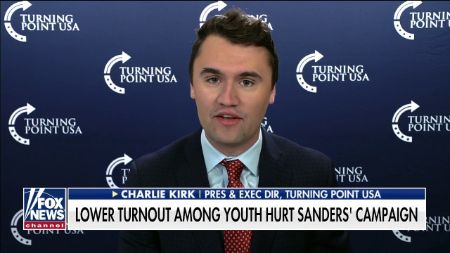 In addition to working in Turning Point USA, Kirk frequently appears on Fox News as a contributor. He also hosts the podcast titled The Charlie Kirk Show and attends various events as a speaking guest. Furthermore, he has written several books, including MAGA Doctrine.

As of now, Kirk's exact Net Worth is not disclosed; nonetheless, some websites claim it to be around $2 million. 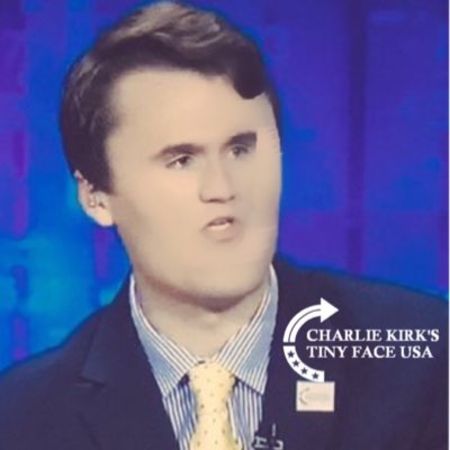 A meme of Charlie Kirk's tiny face is popular on the internet. IMAGE SOURCE: Twitter