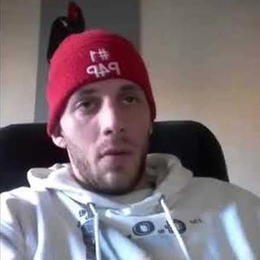 Delusional Charlie Zelenoff is a boxer with the worst record of played one and lost one. He claims he holds the unbeaten record for over 100 matches and declares himself GOAT, but people don't believe him at all and even think he's mentally ill. He's famous for his YouTube videos which shows clips of him beating amateur boxers.

The 30-year-old Charlie Zelenoff is happily married to his wife Daria Zelenoff. As of now, he doesn't have any children. He keeps his married life secret which is why he never revealed any details about his wedding. 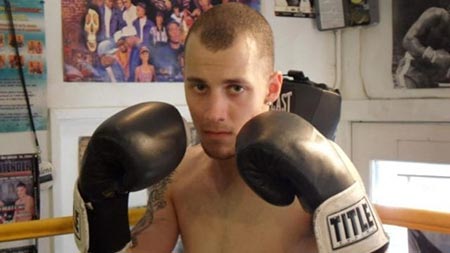 Zelenoff likes to hide his relationship status from media. But he was seen with his wife a few times which suggests he's a happily married man. Have a look at the video he posted on his YouTube channel!

Considering his strange behavior, it's hard to believe if Daria is his wife as there is no further information about her available in the media. Nevertheless, he points her as his wife so it can't be denied at all.

Charlie Zelenoff Career; How Much Is His Net Worth?

Charlie Zelenoff holds a strange career as a boxer who boxed in just one match that ended up him losing. Nonetheless, he is famous over the internet for some crazy reason and his self acclaim. His total net worth sums $500,000. 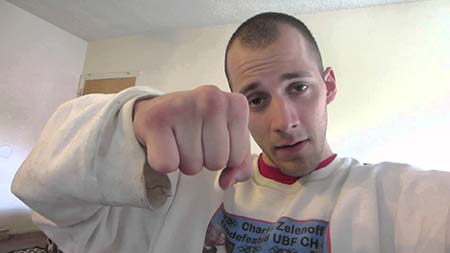 Zelenoff's interesting boxing career involves him being UBF champion and unbeaten record of 240-0. It's all declared by himself and there's zero truth in it. Apart from boxing, he owns a YouTube channel Charlie Zelenoff uncut which makes a good earning as it holds a total of just over 31 million views so far.

Charlie doesn't make any money from his boxing as he's delusional and all his boxing is just a showoff. However, his YouTube channel makes some good income of around $10,000 monthly and sums up a total of about $125,000 every year.

Born on July 27, 1988, in Los Angelos, Charlie Zelenoff is a Russian American man with American nationality. His zodiac sign is Leo. He went to Fairfax High School in Los Angelos. 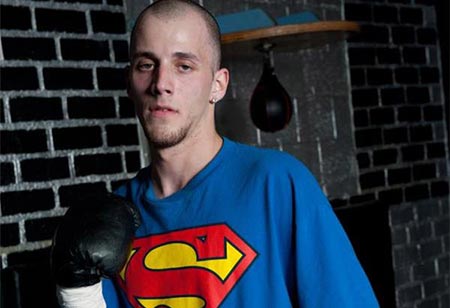 With his interest in boxing from an early age, Zelenoff was rejected from registration due to his body/agency. He is a self proud boxer who is famous over the internet for his silly tricks to win the match. He was involved in just one boxing match that he lost to Andrew Hartley.

Zelenoff dealt an embarrassing situation when he challenged a 16-year-old kid for a match which ended up Zelenoff being humiliated. The kid embarrassed him and fought like a real fight that got Zelenoff bleeding. People think Zelenoff as a delusional man who brags about himself with all fake honors.

Zelenoff had a spare match with Floyd Mayweather Sr in 2011. Check out the video!

There is a documentary made on him with the name Troll Champion: The Charlie Zelenoff Story. Well, people don't take him seriously although he's always trying to stay in the limelight with self acclaim he shares in the media.

Charlie Zelenoff married a lady named Daria Zelenoff and keeps his married life secret. He doesn't share any information about his marriage, divorce or children.