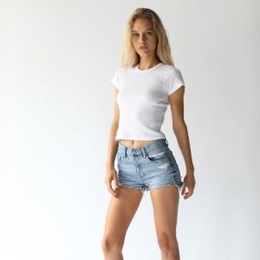 The modeling career is full of struggles and hardships, and Chase Carter is someone rare who accomplished massive success with immense hardwork for years. Her introduction would be incomplete without mentioning the fact that she was a swimsuit model for Sports Illustrated Swimsuit. The Bahamian remains one of the most beautiful stars in the modeling sector in the country, which helps her to live a lavish lifestyle.

The modeling sector might be full of challenges and hardships considering the competition it holds, but once you start getting successful, there are numerous benefits. Getting into the details, Chase Carter owns a whopping net worth of $5 million as of 2020. The soaring bank balance allows her to live a lavishing lifestyle around all sorts of modern-day amenities. 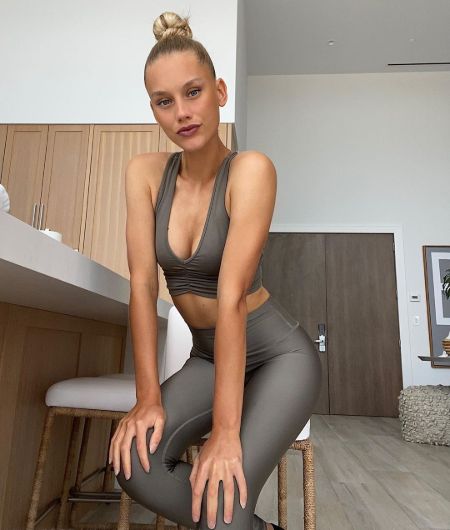 Chase Carter is currently single and focused on her modeling career. SOURCE: Instagram

Carter remains an integral part of the IMG and WME modeling firms. With age still by her side, the day isn't far when her net worth will further rise in the days to come. Apart from modeling contracts, her income sources are endorsement deals and advertisements.

Chase Carter's Personal Life? Is She Married or Dating Anyone?

While Chase Carter might remain extremely vocal about her modeling and professional endeavors, she keeps an extremely low-profile of her love life. Marriage is well beyond the cards as she is currently focused on her career today. Similarly, she isn't dating anyone currently in public as well. Even if she has a boyfriend, she deserves full credit for being successful in hiding it from her massive fan-base. 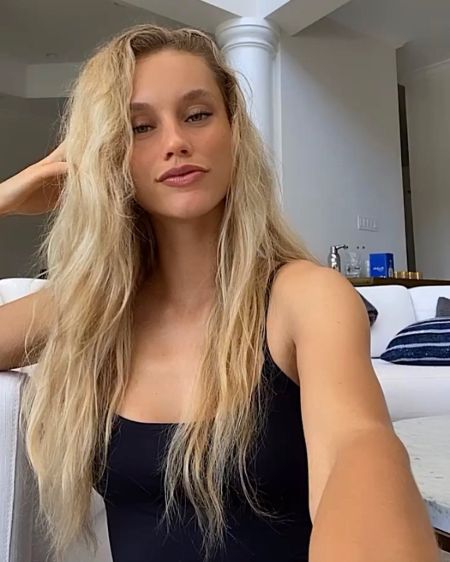 Chase Carter was rumored to be dating Cameron Dallas in 2019. SOURCE: Instagram

Carter might be a successful model, but she has a down to earth personality. In addition to that, she speaks with her grandfather every night on the phone for at least an hour. The diva also loves playing football.

Talking about the background of Chase Carter, she was born in the Bahamas on June 10, 1997. The 23-year-old shares her bloodline with two younger brothers, Cayman Carter and Tess Carter. Interestingly, she was born to parents Mark Carter and Denise Carter. Similarly, her grandfather Sir Charles Carter was also quite popular as a radio broadcaster and the former member of House of Assembly. 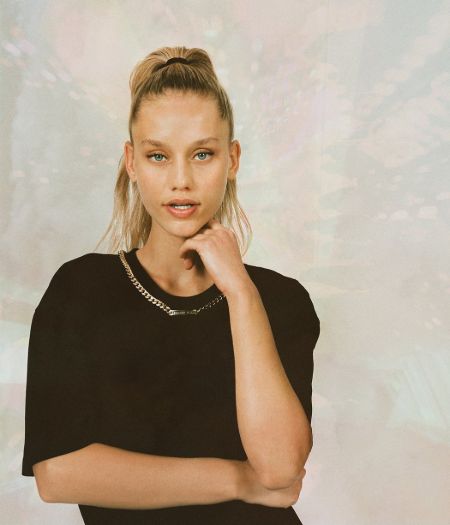 Chase Carter gathers a net worth of $5 million. SOURCE: Instagram

Carter was a young girl of 13 when an agent first scouted her. Similarly, she even went to the casting of Victoria's Secret PINK and did photoshoots to strengthen her name. A breakthrough occurred when she was revealed as the first Sports Illustrated Swimsuit rookie of 2018.