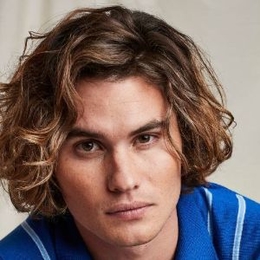 It is not wrong to say streaming platforms such as Netflix has given opportunities to tell the story that otherwise would not have been told in the traditional network. In the process, the streaming sites has also provided a platform to several young actors and other artists. Not only that, but many young artists also have become a global name because of the site's worldwide accessibility. Chase Stoke is one such lucky young actor who gained worldwide recognition after starring in Netflix's teen drama 'Outer Banks.'

Chase Stokes was born on September 16, 1992, and as of July 2020, he is 27-years-old. He was born in Annapolis, Maryland but spent most of his formative years in South Florida. 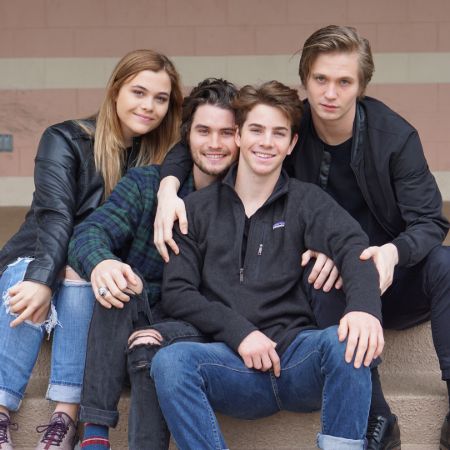 Talking about his family, he is the only child of Jeff Stokes and Jennifer Canning. His parents divorced when he was pretty young and married their new partners. Hence he has a number of half-siblings and step-siblings.

Yes, finally Chase Stokes and his Outer Banks co-star Madelyn Cline admitted dating. Viewers of the show has long speculated that the on-screen couple is dating off-screen as well. However, for a long time, Stokes and Cline refuted the rumours of romance and claimed that they are just friends.

Nonetheless, in June 2020, the young actors finally admitted about the affair. Stokes shared a picture of him and his girlfriend on a beach and wrote cats outta the bag. He finished off the caption with a red heart emoji. 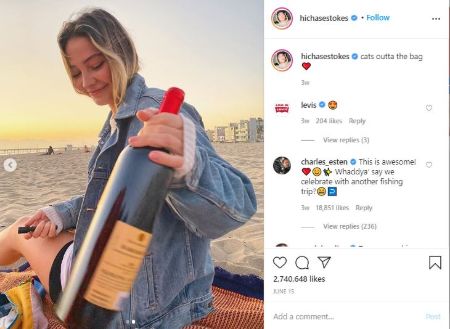 Since then the lovebirds have been regularly sharing pictures of one another on their respective social media. Infact in one of the photos, the couple can be seen together in a bed.

In the past, Stokes was dating a girl named Xio Montalvo. They moved to Los Angeles together, but their relationship did not last long. The pair broke-up in 2017.

Chase Stokes Career and Net Worth

Stokes is working as an actor since 2014 and has been part of several TV series and movies including Stranger Things. He, however, gained worldwide fame only in 2020 when he starred as John B in mystery teen drama Outer Banks.

The show which featured many young actors such as Madison Bailey, Drew Starkey and Rudy Pankow was a surprise hit. It gained favourable reviews from critics as well as love for the audience.

Stokes is now a new heartthrob in the tinsel town, and opportunities are pouring upon him. He is currently working in two projects which may release soon. As for his networth, it is reported the young actor has already amassed a nice networth of $650,000. 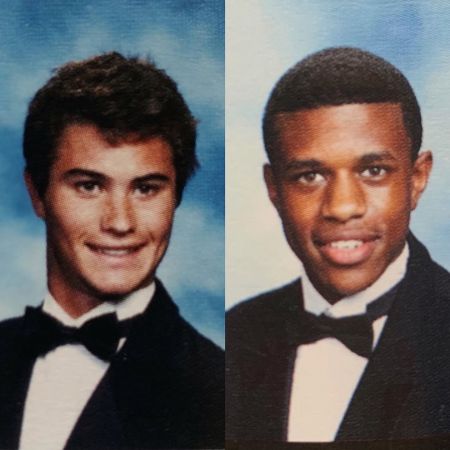