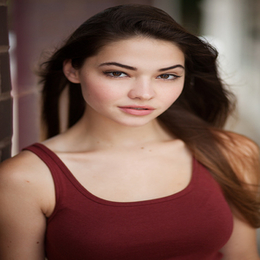 Madelyn Cline is seemingly getting the recognition she deserves finally. Thanks to Netflix's teen drama Outer Banks that has a big potential of giving Cline her career breakthrough.

The young actress is surely about to win a lot of hearts and attention. Brought up in Charleston South Carolina, actress Madelyn Cline was born on 21st December 1997 and has been acting since she was pretty young. 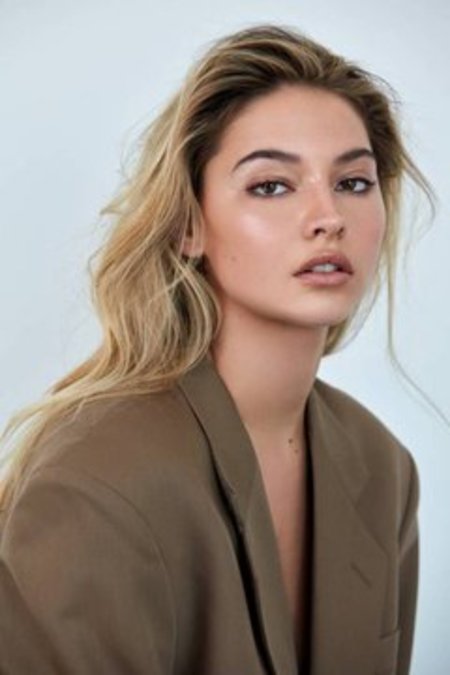 And as an actress from the Southern, Cline is surely careful of what and what not to share on her social media accounts including Instagram, especially regarding her personal life. So, does Madelyn have a boyfriend?

In the meantime, the gorgeous actress is single without any romantical link addressed to her name. Cline, however, has been in relationships in the past and says they are not some of the great memories.

Madelyn infact admitted that she was in a toxic relationship where she had been a victim of manipulation and gaslighting. Thankfully, she has learned a lot from them. But, currently, she is happily single with filming and living the best time of her life.

The journey to Hollywood for the rising actress hasn't been easy. And, when she knew she wanted to try out in acting, one of her first problems started at home when she needed to convince her parents that she wanted to move to California. Gladly, her mother accepted her dream and helped her with convincing her father.

With the approval of her parents, Madelyn soon dropped out of college and moved to the city of Hollywood. Then, there she struggled with money and self-financial dependence along with facing rejection for movies. The struggle was real as she didn't even have agents representing her.

Madelyn still didn't give up though. And because of her determination, her time finally came when she was finally accepted even if it meant for minor projects for newspaper ads and TV commercial programs that include Sunny D, T-Mobile and Next.

And slowly after climbing the ladder of her acting career, Madelyn Cline appeared with supporting roles in series and movies including Milites Christi, 23rd Psalm: Redemption, Children of Wax, Vice Principal, Bridge the Gap, Maid to Order, The Jury, The Originals, Savannah Sunrise, Boy Erased alongside Nicole Kidman and Lucas Hedges, Stranger Things, The Giant, and Outer Banks where she is heavily admired by her young fans for her role as Sarah Cameron. 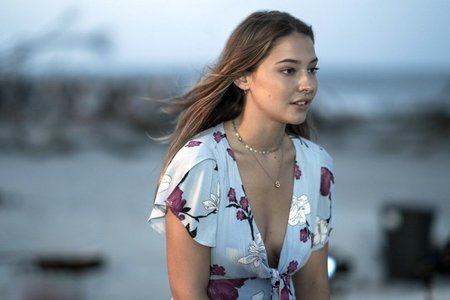 Cline is still young in the acting industry which makes it obvious that her networth isn't counted in millions. Madelyn Cline, however, is estimated to hold a bank balance of no less than $80,000. In addition, as of April 2020, she is next up for What Breaks the Ice and Once Upon a Time in Staten Island.

See more Stories and Biographies only on MarriedWiki.com.