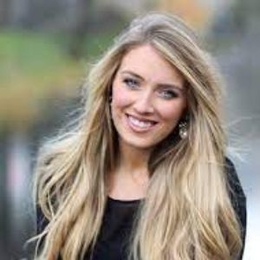 Chloe Agnew is the most admirable vocalist, songwriter, performer, and former original and youngest member of the reputed Irish musical group CelticWomen. Agnew has a huge fan base around the globe as the singer can perfectly sing a song in different multilingual languages such as English, Irish, Latin, Italian, and German.No doubt that the singer has created a stable career through her dedication and optimistic vision of her work.

Chloe Agnew's Relationship Status; Is She Married? Is She Dating?

Chloe Agnew is an Irish pop singer and songwriter known for her impactful singing talent and performance; she came along as a well-established singer in Los Angeles, USA. The fan base and followers are curious to know about Chloe's relationship and marital status.

It is safe to say the Celtic Woman singer is not married and does not seem to plan for it any time soon. We have said this because she is constantly busy with her musical works, and she seems to be enjoying spending time doing it. 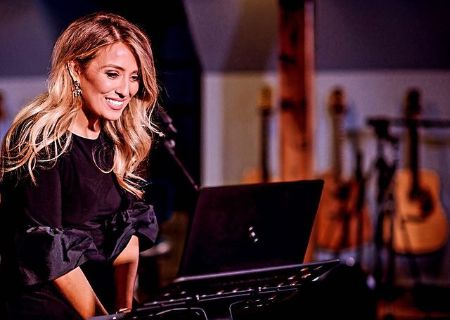 The singer is happy with her successful career and heading for more embracement of her brilliant talents with great opportunities. She is more focused and cheerful with her projects, having no regrets about being unmarried a heading toward a bright and flourishing career.

The talented lady's current relationship status is difficult to say, as she was in a relationship with Dermot Kiernan. Dermot is an Irish musician and also worked as a former tenor for Celtic Woman.

The two began dating in 2009 and were together for many years. As a matter of fact, the pair even performed together the song The Island at Red Clay Music Foundry in December 2017. However, at present, it is not definite whether they are together or not. 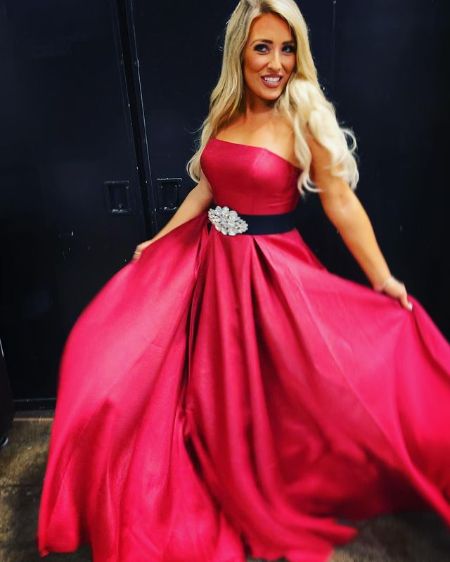 Stunning Chloe Agnew was in a longtime relationship with her boyfriend, Dermot Kiernan. SOURCE: [email protected]

The life of celebrities daily is quite challenging as paparazzi capture one's everyday life, making it public and uncomfortable. Still, in the case of Chloe Agnew, she has succeeded in hiding her matters from the media attention; so far, there is no official information regarding her relationship status. She keeps her relationship under the radar like another Irish singer Jessie Buckley.

How Did Agnew Become Well-Known?

Chloe was determined since childhood to establish her profession as a singer as the gorgeous lady belongs to a musical family where her mother, Adele Twink King, a renowned Irish singer, and father, David Agnew, an oboist in Dublin, Ireland, encouraged her from the beginning of her singing journey.

The singer started her career at the very early age of 11 when she commercially recorded her song Angel of Mercy. Her singing profession continued with ups and downs, and Chloe earned enormous fame in the very early phase. 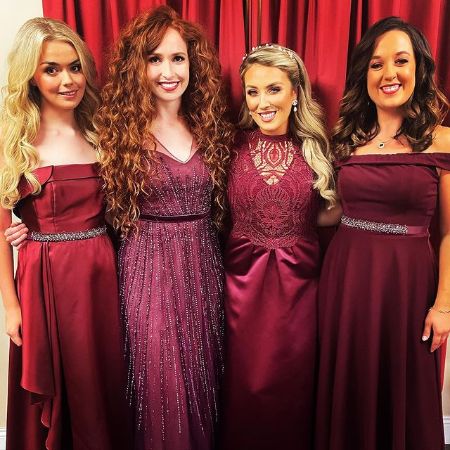 Later, Chloe joined the popular CelticWoman music group as an original and youngest group member of the band in 2004 when she was just 14. The incredible singing capability of the young lady impressed her audience, which motivated Agnew even more to improve her singing career.

The pop singer has published more than ten albums in collaboration with her band, such as Home For Christmas, Silent Night, A New Journey, Songs From the Heart, The Greatest Journey, and soon.

Check out the video of Chloe Agnew of her live performance!

Agnew wanted to pursue her profession as a renowned solo singer worldwide, so the singer had to leave the group in 2013 as the star decided to move to L.A for better opportunities and dealings.

Chloe desired to establish herself as a top singer in the USA, which she had accomplished so far. Her songs  Walking in the Air, Love is Christmas, Reimagined, and The Thinking About You are one of the best albums from which Agnew started to receive love and stardom, which she desired as per her dedications.

Looking at her contribution to the entertainment industry, in 2012, Chloe was named Female Vocalist of the year at the Irish Music Awards.

Chloe Agnew is an absolutely stunning and mesmerizing star in the entertainment industry. No one can deny that Chloe's singing skill is fascinating, and her songs are even more worthy of listening to. Apart from her professional life, she struggled with weight loss in her personal life.

The Irish musician openly talks about her weight due to her busy entertainer life and lack of concentration on a healthy lifestyle. For years, she had a hard time cutting weight and maintaining a balanced and healthy diet for herself. But finally, she decided it was time for a change, and she planned a healthy and nutritious diet with a guided trainee, along with going gym and performing yoga regularly, which helped her start to lose weight within half-year. 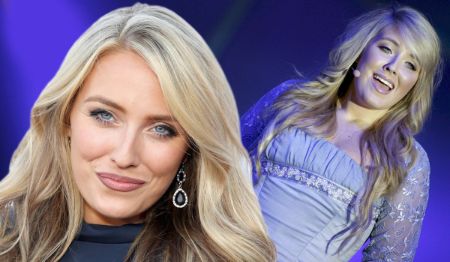 Presently, the singer has amazed her audience with her jaw-dropping weight loss; in an interview, she talks about her 20 pounds weight loss journey with the single things she had to consider to look and feel healthy.

Chloe has become an inspiration to her followers that nothing is impossible, and she couldn't be happier with her outcome.

How Wealthy is Chloe Agnew?

Chloe Agnew is the most demanding singer in Hollywood; being on the top of the list of pop singers, she is definitely one of the highest-paid singer artists in the USA.

The primary source of her income is singing, event performances, and media appearances. Besides, Chloe earned from her social media handles from paid advertising, branding, and product promotion as she is a famous social media influencer with over 31.9k followers with the official handle @chloeagnew. 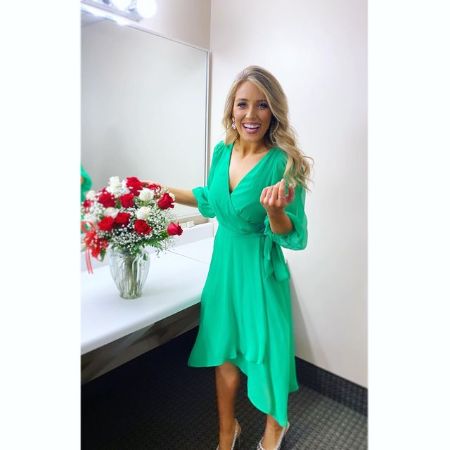 In the same way, the megastar has even appeared in the series Whine Party as Becky and Salger as Beth, so the singer has even been demanded in the movies.

The talented lady is well-known for her luxurious lifestyle in Los Angeles, where she owned her wealth and legacy through her hard work and effortless devotion.

For more celebrity-related content, be sure to check out Married Wiki!