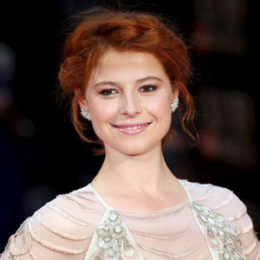 Jessie Buckley is an Irish singer and actress who conquered the second position in the BBC talent show-themed television series "I'd Do Anything" in 2008. She is famous for playing as Anne Egerma in the West End rival of Stephen Sondheim's "A Little Night Music."

Apart from these the actress also appeared in 4 others BBC television series "War and Peace", "Taboo", "The Woman in White" and "The Last Post." She is currently not in a relationship and is single.

The actress has received a grade eight in piano, clarinet, and harp with the Royal Irish Academy of Music. Buckley is also a member of the Tippery Millennium Orchestra. She also joined The Association Of Irish Musical Societies (AIMS) during the summer to improve her singing and acting. 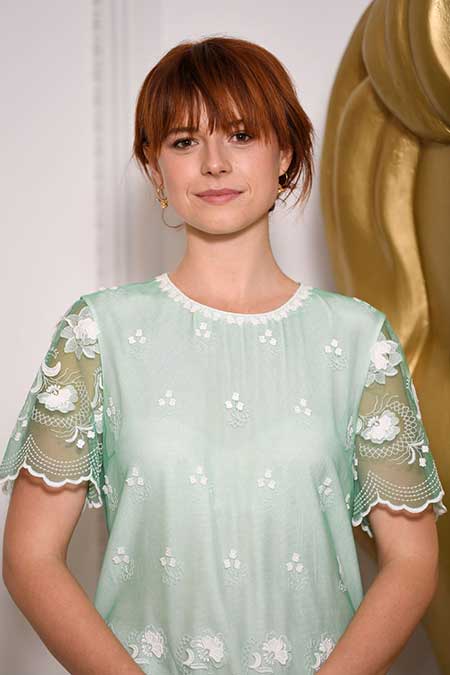 In 2008, Buckley won the AIMS Best Actress award for her portrayal of Julie Jordan in the Killarney Society production of Carousel. She was recognized for her good performance in the AIMS workshop was encouraged to apply for Drama School in London. Just before she was going to audition for I'd Do Anything, she was turned down by two drama schools.

The actress competed in I'd Do Anything, which was in a search for a new unknown lead to play "Nancy" in a London West stage revival of the British Musical Oliver. She successfully reached the final on May 31, 2008.

However, she secured the second position. She was beaten by Jodie Prenger, who won the title of Nancy to play in a London West End stage Revival. 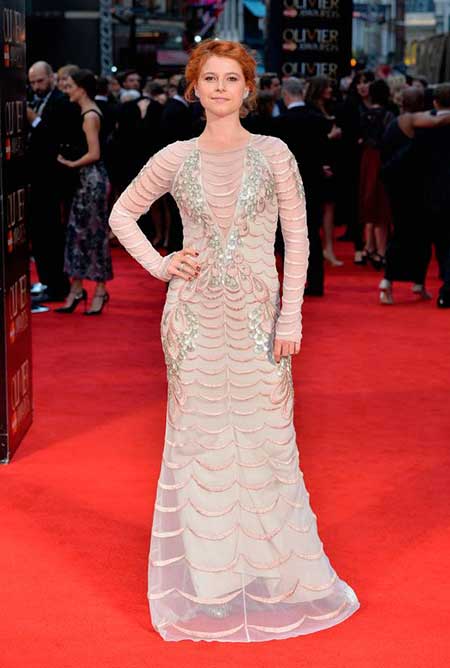 After I'd Do Anything, the actress performed at the Andrew Lloyd Webber's Birthday in the park show in Hyde Park, London on September 14, 2008. There she sang a solo song I Don't Know How To Love Him and Light At The End Of The Tunnel with Keisha Amponsa-Banson, Niamh Perry, Rachael Tucker.

She even performed at a charity concert in Tipperary, where she announced that she would be starting rehearsals for A Little Night Music in London the following Monday. She had played in many BBC television series including War and Peace, Taboo, The Woman in White, and The Last Post.

Net Worth Of Jessie Buckley

The Irish actress and singer had done a huge success for herself. She has portrayed in many television series which paid her well. It is estimated that the actress has a net worth of $500,000. The actress is doing pretty well in her field and hopes to get more success in her career.

Jessie Buckley has kept her personal life low in the media. There have been many rumors about the actress's affairs. However, it was a hot news that the actress Jessie was dating the next James Bond, James Norton.

The couple was spotted in many places together expressing their love. But after dating for a long two years the couple finally broke up. Since the breaks up with James Norton, the actress is living her personal life keeping away from the spotlight.