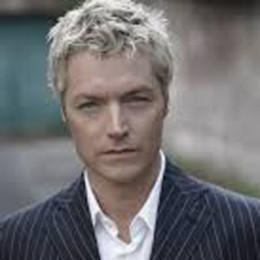 An American trumpeter and composer ,Chris Botti is currently dating with Lisa Gastineau. He has an affair with Katie Couric since 2005 to 2006. Chris is a son of a classically trained pianist and part-time piano teacher. He began his career at the age of twelve. Chris has selected as a member of McDonalds’ All American High School Jazz band. Botti studied under jazz educator David Baker.

Chris Botti has kept his personal life secret. There is no information about his children in social sites. Chris has realized many studio albums some of them are First Wish, To Love Again: The Duets, Impressions and so on. He has won Best Pop Instrumental Album award for his album Impressions. Botti has appeared in the Season 3 in The Real Housewives of Beverly Hills episode "Don't Sing For Your Supper" as a dinner guest of Yolanda Hadid and David Foster.