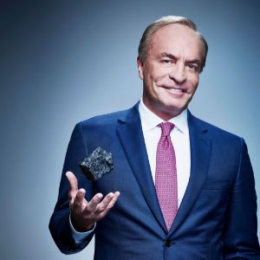 Chris Cline was a self-made billionaire from  Beckley, West Virginia who worked at a coal mine since the age 15. He later built an empire through the coal business and is listed among the Forbes 400, 2019. Sadly, on 4th of July, 2019, Chris passed away in the Bahamas due to the helicopter crash.

Chris Cline was the father of four, who had been in a commitment of marriage for two times in his life. He first married Sabrina Cline. Sadly, Sabrina passed away on the 15 of October 1987 due to cancer.

Six years to Sabrina's death, in 1993, Chris tied the knot to Kelly Cline. The couple shared a very romantic time. They together widened the coal empire which placed him in the list of the wealthiest person in America. Dismally, the couple after being married for seven years, in 2000 divorced. 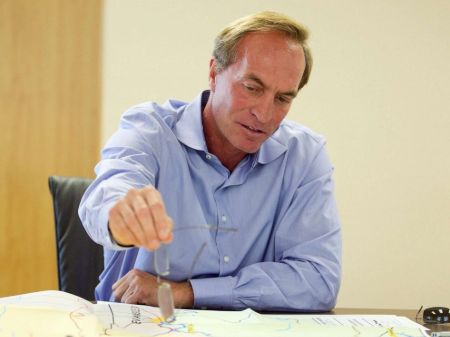 Chris Cline passed away along with his youngest daughter on the 4th of July 2019.
SOURCE: Wings Helard

After the divorce, Cline dated Elin Nordegren, the ex-wife of Tiger Wood. They met at the mansion of  $12 million in Florida right next door to one of Cline's many homes, which Nordegren had bought. 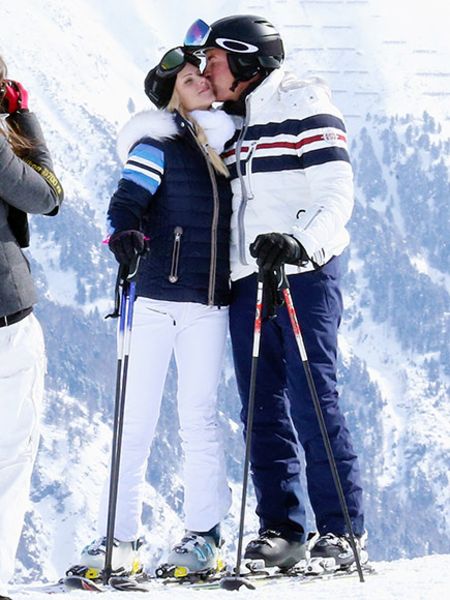 The couple mostly kept their relationship private. In 2012, however, they were seen together on a Haiti trip for a church mission. Despite having such a good connection, the couple broke up in 2014.

Cline was the father of four, Kameron N. Cline, Alex L. Cline, Candice L. Cline, and Christopher Cline. Kameron N. cline, tragically, also was one of the victims who passed in the helicopter crash on the 4th of June 2019.

Besides his business, Chris was known for the humanitarian activities he conducted. The excellent personnel, however, had an unfortunate fate regarding family life.

The billionaire, Chris Cline's died a day before he turned 61 on the 4th of July, 2019. He along with six more passengers while returning from Grand Cay island in the Bahamas due to the helicopter crash.

Chris comes from a family who owned a small coal mining factory. He slowly grew the factory and built into the multi-national company. He took coal mining firm Foresight Energy public in 2014 and sold a controlling stake in 2015 for $1.4 billion cash. Making his net worth to $1.9 Billion. 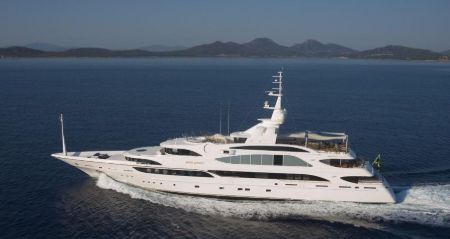 Chris, under his name, had a plentiful number of properties including  3a 62 m (203 ft) ‎$1.9 billion costing yacht named “mine games.” 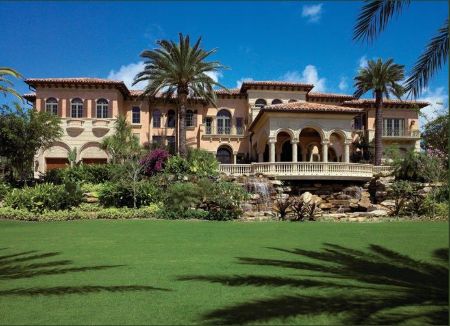 In addition to that, he also owns a 3,413 square foot mansion in North Palm Beach, in his hometown of Beckley, he held 150 acres of land that features a lake, a go-kart track, and pastures for his horses, goats, and llamas,”. Along with the properties, Cline also created Trusts for His Four Children.

Cline Family Foundation, one of the empires he built, highly focuses on providing scholarships to students by supporting educational institutions and notable charitable organizations around the country and abroad.

As of today, after Cline's death, Candice Kenan, his daughter has been leading the foundation. Other family foundations of the Cline family include The Thomas W, & Mary Sue Cline foundation and The Sharon Trew Cline Magraw Foundation. 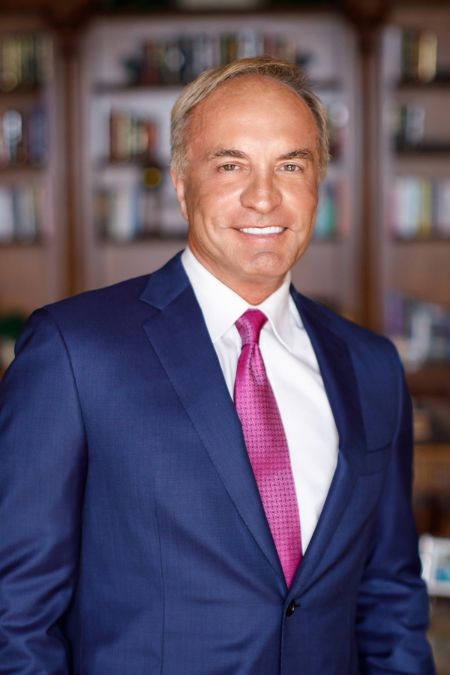 Sabrina Cline was the first wife of Chris Clane who sadly passed away in 1987 due to cancer.

Kelly Cline is the second wife of Chris Cline who was married to him for seven years.

Kameron N. Cline was the fourth daughter of Chris Cline who passed away along with Crish at a helicopter accident on 4th of July 2019.

Candice L. Cline is the first daughter of Chris Cline.

Alex L. Cline is the second Child of Chris Cline.

Christopher L. Cline is the third child of Chris Cline.