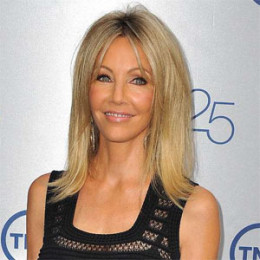 Chris Heisser is a former American AMA motocross racer and Real Estate Salesman. He is popularly known for being the boyfriend of actress Heather Locklear and their controversial relationship. Heisser was a massive motor cross racer until he retired from the field in 1984 and opted to work as a real state agent in his company, Hamerkop Homes Incorporation.

Chris Heisser was born on September 23, 1961, in Los Angeles, California. He grew up with his brother Kevin Heisser and his sister Courtney Heisser in his hometown of Westlake Village. 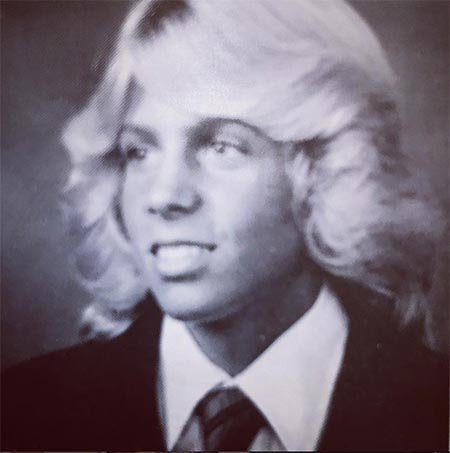 For schooling, he attended Newbury Park High School and growing up was addicted to sports and BMX rides. To fulfill his passion to be a rider of Motor Cross Bikes rider he used to practice daily.

Heisser went on to pursue his career as a motor cross sports rider. He started to build a bike with his bare hands while replacing and combining various parts. Heisser and friends modified the stock Hondo Frame by cutting and welding increasing rake, lowering the motor, adjusting shock mount position and decreasing trial.

He was a hardcore racer who raced for most of his lives but retired from the racing world in 1984. After his racing life came to an end, Heisser than opted to become a real state agent. He launched the real state company named Hamerkop Homes Incorporation.

Heisser was found guilty in 2013 for duplicating his signature in a Homeowners construction documents. He was accused of illegally earning a huge sum of money of Hundred Thousand Dollars from the mortgage company and for forging his brother's signature on a CSLB License Renewal Form and also on the Secretary of State Forms. Heisser pled guilty to all the charges by negotiating in a favorable bargain which included two serious crimes.

For his crimes, Heisser was arrested and sentenced to prison for 2 years and 180 days in county jail. He had to pay $652697 for his frauds. He spent his prison days in Chino State Prison.

Heisser's net worth is not estimated and is still under review. He owns a Mercedes Sedan which he was riding when he was caught in the DUI case. For his frauds including forging signatures, he had to pay $652697 and some additional amounts.

Heisser was married to a mystery woman until his divorce in the 1990s. He has a son from his former marriage and he is also keen in motor cross racing like him.

Heisser is popularly known for being the boyfriend of actress Heather Locklear known for her role in movies Melrose Place and Dynasty. She was previously in a three-year relationship with plastic surgeon doctor Marc Mani and after the split, she started dating Heisser.

Heather was arrested for domestic violence against boyfriend Heisser on February 25, 2018. As per the report, she was madly attacking him and even left a mark on his body. When the police officers tried to control her she attacked one of the cops by kicking him which is regarded as a serious crime.

For this serious misconduct, she was taken to Ventura County Sheriff's Office at her Thousand Oaks Home but got released. Heather got charged with felony domestic violence and three counts of crime over attacking a police officer. She was taken to the hospital at first to examine her medical condition and had to remain in rehab. 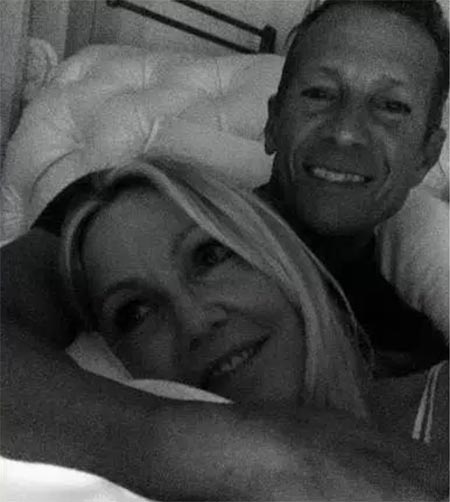 Heisser on the other hand also had been arrested on February 26, 2018, for driving under the influence of alcohol in Thousand Oaks, California. He was arrested only hours after his girlfriend was taken by the police for her domestic violence charges.

The police noticed a Mercedes Sedan which Heisser owned driving real slow on the 101 freeway and while investigating they found him in a drunk state. He failed badly on the sobriety test and got  .19 and .20 on the breathalyzer test so charges were filed against him.