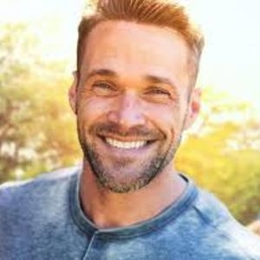 It is a dream for many to create a living out of a hobby. The 42-year-old Chris Powell is perhaps living the dream as a recognized personal trainer. In addition to that, he is also a reality show personality, talk show host, and author. His introduction would be incomplete without mentioning that he is the host of ABC television series, 'Extreme Weight Loss.'

Chris Powell might have a resounding career but the Phoenix born television host failed to replicate the success in his married life. In 2010, he tied the knot with longtime girlfriend Heidi Powell in a lavish wedding ceremony. The couple on cameras looked extremely bright and perfect for one another. The lovebirds share two children, son Cash Powell and daughter Ruby Powell. The 'Extreme Weight Loss' star is a father to other two children from his previous relationship. 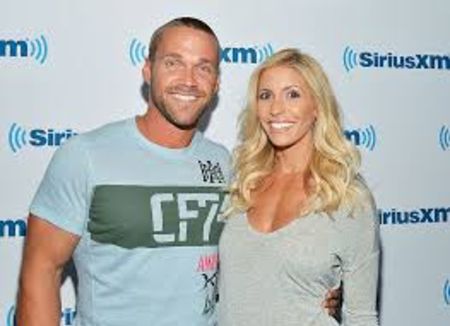 Despite sharing two children, four in total, Chris Powell and his wife Heidi Powell failed to sustain their romance. Eventually, the fitness trainer shocked his massive fan-folllowing with an Instagram post on May 23, 2020, on how the pair are parting ways with a breakup. He posted a joint statement where Powell explained his decision to separate from his wife, Heidi. According to him, the decision was mutual and the best interests for their whole family.

Interestingly, the separation between Chris and Heidi Powell was on good terms, as he posted a picture with his wife on his announcement post. Furthermore, he did reveal how the relationship between him and his ex-wife would continue to grow and labelled what he has with Heidi goes beyond just marriage.

The well-diverse career of Chris Powell, be it on television or behind the cameras as a fitness trainer and reality show host helped him big time to earn a lavish lifestyle. Specifically, he amasses a whopping net worth of $10 million as of 2020 which allows him to live a pleasant lifestyle and give his children the best possible childhood. 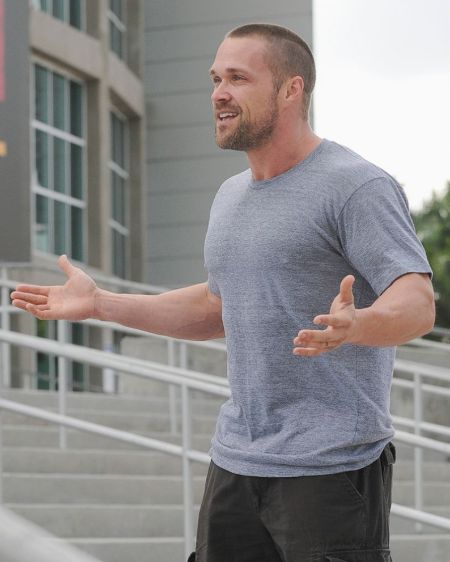 Getting more into his professional endeavors and income source, Powell initially rose to fame by hosting the ABC television show, 'Extreme Weight Loss' that aired from 2011 to 2015. Apart from that, he is also a author of two fitness-related books like 'Choose to Lose: The 7-Day Carb Cycle Solution' and 'Chris Powell's Choose More Lose More for Life.' In addition to that, he appeared in the Oprah Winfrey Show, 20/20, The View, and an hour-long documentary on TLC. 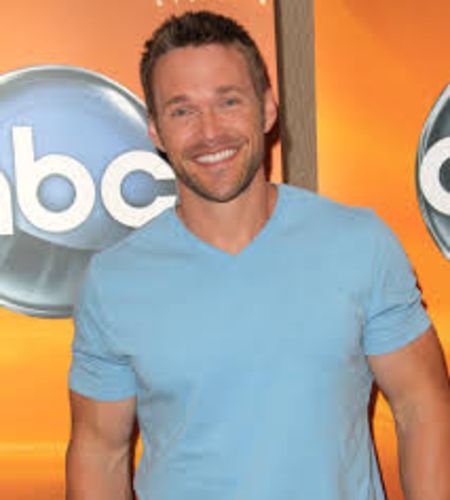 Chris Powell continues to empower and inspire all the people to get fit through his website as well. He shares the necessary insights, motivation, and guides all the fitness enthusiasts the right way to achieve their goal.

Chris Powell was married to longtime girlfriend Heidi Powell in 2010. They shared two children and broke up in 2020.