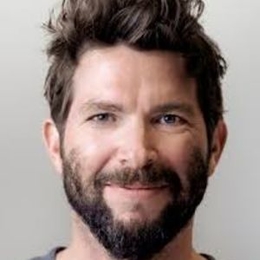 Chris Uettwiller is an award-winning film producer and Executive Producer at Dirty Robber, a production company. He is globally recognized for branded content, film, and advertisements. Other than that, people recognize him as the partner of American actress Erin Daniels with whom he shares two kids.

Chris Uettwiller is possibly single at the moment. The award-winning entertainment producer has not been dating any women since his split from American actress and mother of his kids. Mr. Uetwiller resides in Silver Lake, California. 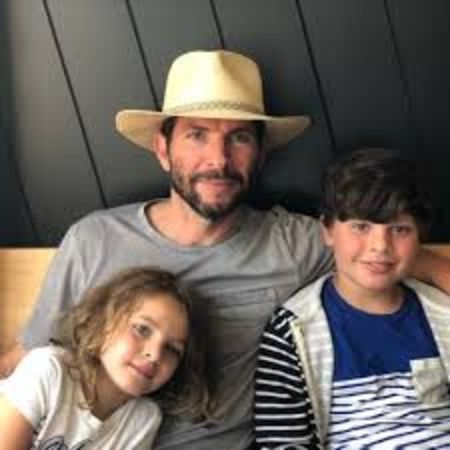 Uettwiller had been happily married to girlfriend, Erin Daniels. The pair tied the knot on 4 April 2009. Chris and Erin started dating in 2007 and made their relationship official in late 2008.

Everything was going smoothly between the two. Unfortunately, the relationship between Erin and Chris turned sour. Uetwiller divorced Erin in February 2019. The Chris-Erin duo called it quits post marriage for eleven years four months due to unknown reasons. 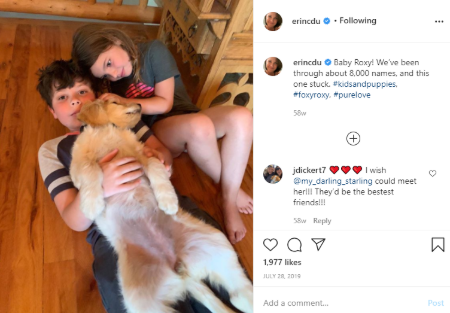 In the lifetime voyage, Uetwiller and Daniel became parents to two children, a biological son, and a daughter. The pair gave birth to son Ely Dashiel Uettwiller on 8 January 2009 and daughter in August 2012.

Ely, 11, is the only biological child to Erin Daniels and Chris Uettwiller. Followed by a bitter split, the film producer received the joint custody of son Ely Dashiel and a mysterious daughter.

Chris Uettwiller is a millionaire. He has been the CEO and Executive Producer at Dirty Robber, an Academy Award-nominated production and entertainment company. He is famous for fearless storytelling and award-winning work in film, useful content, and advertising.

Uettwiller produced some notable works such as Buzkashi Boys, Tom Vs. Time and Breaking 2. His film Dirty Robber garnered awards like The Webbys, Cannes Lions, AICP for their work in partnership with Comcast, Showtime, Nike, and many others. He is a partner at Coyote Post, a motion picture post-production company. 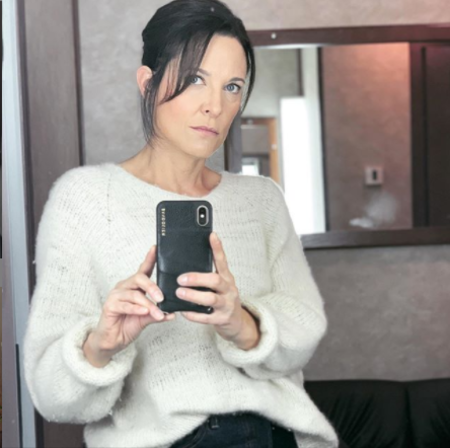 His ex-wife Erin Daniels possesses an estimated net worth of $1.5 million. She is famous for her role as Dana Fairbanks on The L. Word. The mother to two appeared in some movies like One Hour Photo, House of 1000 Corpses, A Single Man, The Sitter, and The Bling Ring.

Erin's other TV credits include Dexter, Jericho, CSI: NY, Rizzoli & Isles, CSI: Crime Scene Investigation, and Swingtown. She had been the winner of the Emerging Star Award at the St. Louis Film Festival.

Chris Uettwiller and ex-wife Erin Daniels gave birth to their second child, a baby girl in August 2018. She has a brother Ely Dashiell Uettwiller.

Ely Dashiel Uettwiller is the first child to Chris Uettwiller and Erin Daniels. He was born on 8 January 2009. He has a sister.