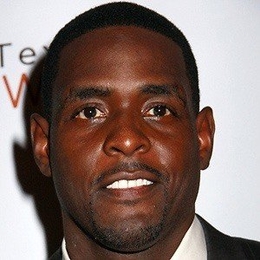 Before NBA legend met the true love of his life who bore his two beautiful children, he previously dated A-lister celebrities including Tyra Banks. More surprising information below.

Former NBA player Chris Webber retired from his Basketball career in 2008 after fifteen years. Today, Webber lives a laid back life with his wife of more than a decade and their twin.

The wife of Webber is none other than Erika Dates, a charity raiser and the founder of the Social Butterflies. Altogether, Webber and the graduate of Morgan State University have been together for twelve years as they first met in 2007 two years prior to their wedding on 6th September 2009. 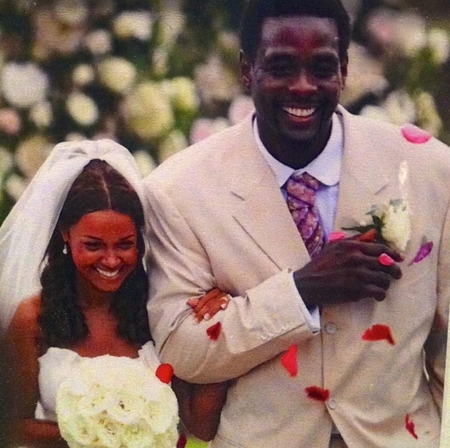 Webber and Dates' wedding took place in front of 200 guests intimately at the athlete's home and still to this day, their wedding details are kept closer to the couple's vest. The beginning of their relationship was all heaven and glory until it got tested when the pair struggled to conceive a child.

But, as true love existed between the two, Chris and Erika fought all odds against and had each other's back. However, eight years of their married life in 2016, happy news delighted them when Dates found out she was pregnant with their first-ever child, a twin indeed born a year later in June 2019. 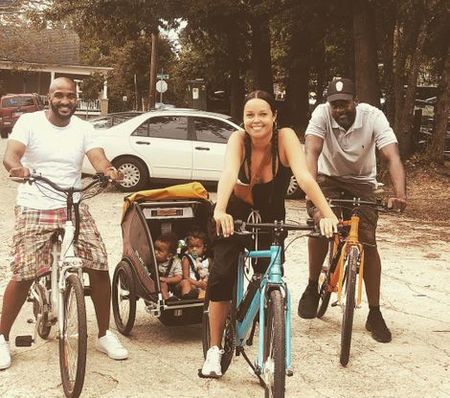 The pair took to Instagram to share the happy news with adorable pictures of the twin, a girl and a boy named Ellie Marie Webber and Mayce Christopher Webber.

Webber's Affairs With Other Women

Before he met the mother of his two children, Chris's name was already romantically linked with many popular faces in Hollywood apart from model and tv host, Tyra Bank. 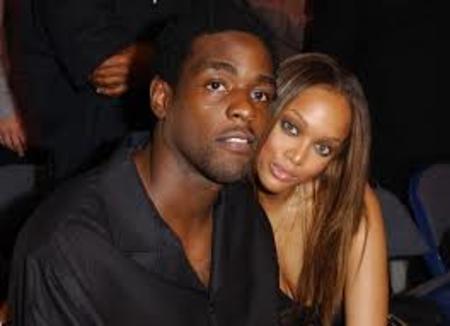 The host of America's Next Top Model and the alum of Michigan University dated for two years from 2002 till they parted their ways in 2004. Matter of fact, the duo weren't shy of their relationship and even did photoshoots and would be spotted together at public events. 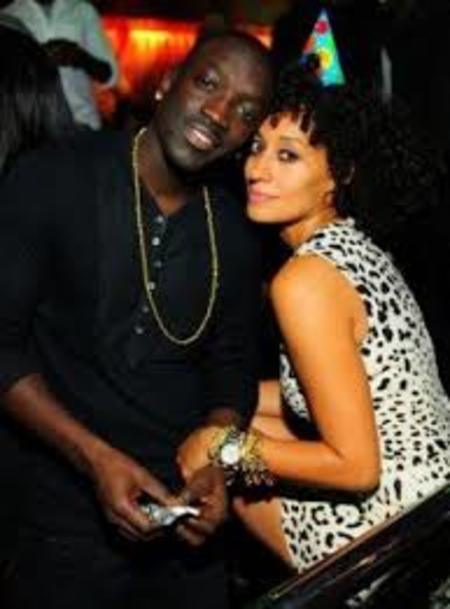 Chris Webber dated Tracee Ellis Ross from 1996 till 2000. SOURCE: Who Dated Who

And before Webber met Bank, the former Golden State Warriors pro dated Daddy's Little Girls actress, Tracee Ellis Ross for three years during the peak of their careers from 1996 till 2000. This isn't the only publicly well-known relationship of Webber though. 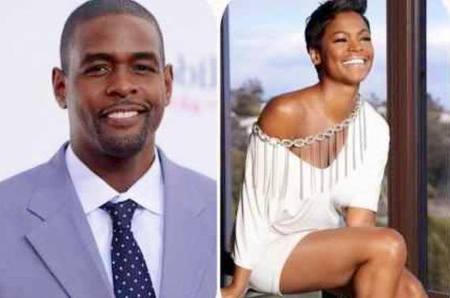 Chris Webber and Nia Long-dated during the peak of their career. SOURCE: Socialyaya Facebook

As he also famously dated Nia Long who is best known for her role in The Fresh Prince of Bel-Air where she co-starred Will Smith, also her former boyfriend. More precisely, Webber and Long dated for roughly two years from 1993 till 1995.

The list doesn't end here though as Chris Webber is also known for his affairs with other women including singer Brandy Norwood and Amanda Lewis. The strong evidence, however, doesn't exist to support the speculations.

How Much Is The NBA Icon Worth?

The five times All-Star title holding athlete turned into an NBA analyst after he retired from his great Basketball career. The Michigan born player who is today estimated to own a net worth of $80 million previously also represented Washington Bullets, Detroit Pistons, Philadelphia 76ers, and Sacramento Kings.

The millionaire also worked as a music producer who helped rapper Nas on his two tracks including Surviving the Times and Blunt Ashes. The proud father of two also does charities as he founded The Timeout Foundation to help the youths with educational opportunities.

Other than that, Webber also founded multiple awards winning foundation called C-Webb's Crew which fund family in need through the sale of NBA tickets.