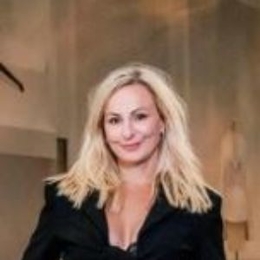 Christi Zook Lukasiak is best known for her appearance on the hit reality show Dance Moms and as the mother to the participant dancer Chloe Lukasiak. She is mainly known for standing up for her daughter and battling with Abby Kee Nukker.

Christi Zook Lukasiak is a happily married woman. She shared the vows with her boyfriend and turned her husband, Marc Lukasiak, on June 25, 2000, in a lavish ceremony. The couple got engaged on Christmas Eve in 1998. 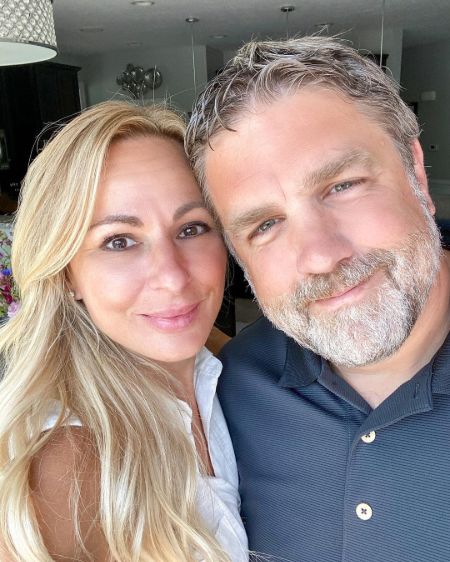 Christi shares two daughters named Chloe Lukasiak and Clara Lukasiak from her marriage of almost 22 years. The reality TV star had her first baby, Chloe, on May 25, 2001. After the birth of Chloe, Christi wanted to have a second child.

Sadly, it was difficult for her to get conceived again. Finally, Lukasiak got the good news of her pregnancy with Clara after years of trying. Clara arrived at their world on August 17, 2009, and is currently studying in 7th grade.

Further, Christi doesnt lag in flaunting her love for her family on social media. Mrs. Lukasiak uploaded a sweet snap celebrating her twenty years of togetherness on June 25, 2020. The family of four is currently residing in Pittsburg, California.

Christi Zook and her daughter Chloe Lukasiak became a part of the reality series Dance Moms from the first season that aired in 2011 until the end, which lasted until October 2014. Other participants of Dance Moms were Kelly Hyland, Holly Frazier and Melissa Ziegler.

Check out the video of Christi Zook Lukasiak uploaded on her channel.

In addition, Christ and her dancer daughter joined the show The Irreplaceables without any help from Abby and Murrieta Dance Project as a guest. In 2020, the 45-year old started a membership program called Adulting 101 to help GenZ women become strong and independent women.

Not to mention, Christi has summoned an estimated networth of $1.5 million as of 2022. The lady bags a considerable amount from her successful career as a reality television star.

Besides these, she also started a YouTube Channel named Christi Lukasiak on June 4, 2018. Christi uploads various videos to her channel with more than 298k subscribers.

What Disease Does Chloe Lukasiak Have?

Christi Zook Lukasiak is very supportive and protective of her elder daughter, Chloe Lukasiak. In 2015, Chloe was diagnosed with silent sinus syndrome, which caused the painless facial asymmetry. 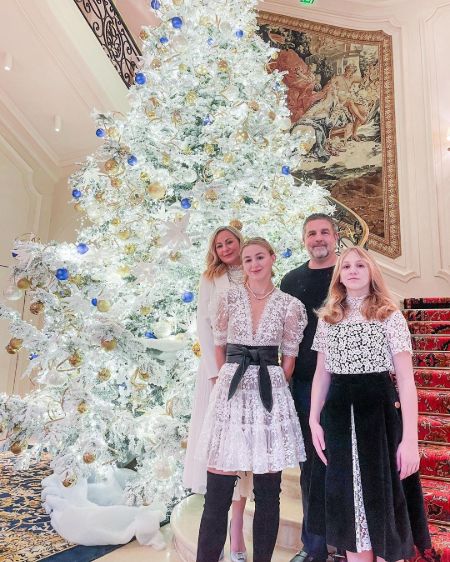 As a proud mom, Christi cheered on from the stands while her daughter performed on the show. Later on, Chloe went on to bagged Teen Choice Awards. According to Chloe, Abby had favoritism toward another student named Maddie.

As per Christi, Abby is 50 times worse than what the viewers see on the show. Christi also quit the show after a battle with Abby in Hollywood Here We Come Part 2. 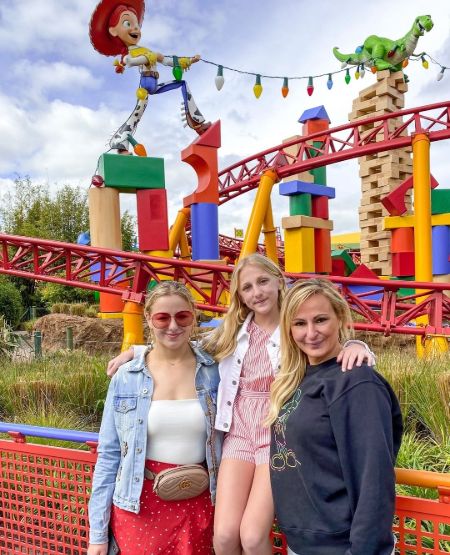 Christi Zook Lukasiak is a happily married woman. She shared the vows with her boyfriend and turned her husband, Marc Lukasiak, on June 25, 2000,

Chloe Lukasiak is the first daughter of Christi Zook Lukasiak.

Clara Lukasiak is the second daughter of Christi Zook Lukasiak.