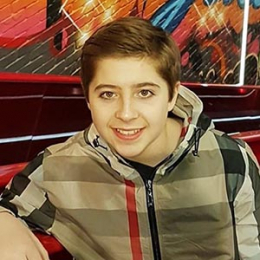 Christian Distefano identifies himself as a promising young actor with a bright future in the Hollywood industries. He features in some major TV series like "Creative Galaxy", "Top Wing", "Arthur", "PAW Patrol", "Odd Squad", and so on.

Christian Distefano identifies himself as a promising young actor with a bright future in the Hollywood industries. He features in some major TV series like "Creative Galaxy", "Top Wing", "Arthur", "PAW Patrol", "Odd Squad", and so on.

As good as his career is, Christian Distefano settles in a famous and exciting personal life at just 14. Let's have a look at his personal aspect of his life!

Born to Canadian parents, Christian has kept most of his personal life details to himself. He never revealed a thing about his parents and didn't talk much about them. Nevertheless, he enjoys a delightful life with his family and occasionally posts pictures alongside them. 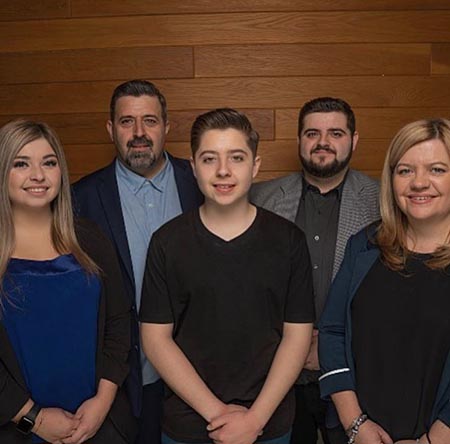 Christian Distefano with his family.

The caption from the picture mentions, family and the picture clearly shows his parents and siblings. However, Distefano remains low-key about any further details of his family. Also, recently in August 2019, he attended his cousin's wedding.

"Odd Squad" star has made his name in the industry and holds just over 13,000 followers on his Instagram. Well, looking at his social media activity, he seems to be more focused on his career and is always promoting his work. 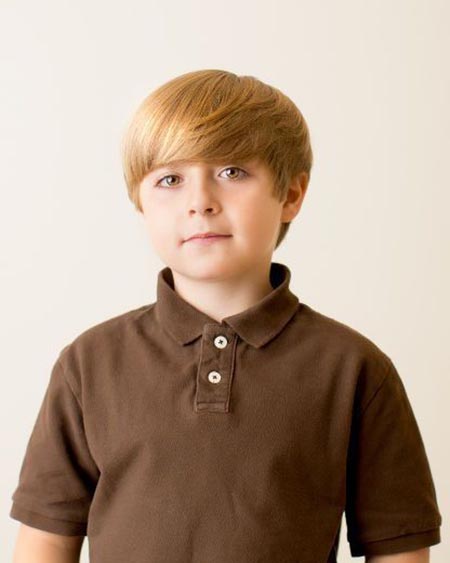 Distefano manages to pick out time off work, to enjoy traveling and enjoying the sunset. Besides, he loves singing and has performed in front of a decent crowd.

Top Wing star, Distefano released a single, Boomerang, which had an anti-bullying message. The song was written by writers Diana Williamson, Magnus Hyden, and Mikael Kullen. Check out the video!

The song is all about being betrayed by a friend as well as the consequences of bad behavior in everyone's life. Also, the song was launched in support of Kids Help Phone and for National Bullying Awareness week back on November 15 to 21, of 2015.

Christian Distefano has a promising career and already played parts in some big movies and series throughout his career. So, let's get straight into finding out about his net worth!

Christian Distefano Net Worth and Salary

Check out the video of Christian in the TV series, "Odd Squad"!

Normally, an actor makes an average salary of around $52,000 a year in the Hollywood industry. Also, a half-hour television show pays child actors with a minimum salary of $5,200 per week for a major role. Besides, the salary of an actor depends on several factors like the experience, popularity, and the budget of the movies.

Christian Distefano began his career from 2007 Animation series, "Super Why!". Later, he started getting roles after roles and featured in movies and series like "Cut Bank," "Creative Galaxy," "Arthur," "PAW Patrol," "Odd Squad," and others. His 2014 movie, "Clown" was a decent hit which made the box-office collection of $2.1 million, from its $1.5 million budget.

Among all of his works, he is well known for the movie "Odd Squad.'' He worked in the film with Dalila Bela, Isaac Kragten, and Filip Geljo among others. 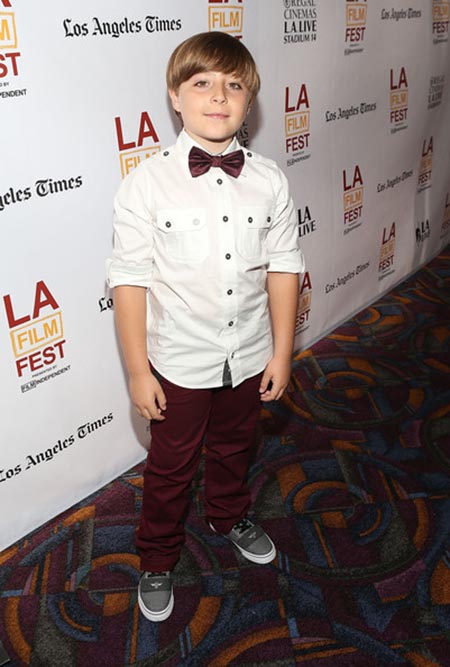