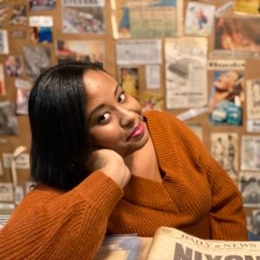 Christina Carrega is an award-winning American journalist who works at one of the World's leading news channels, CNN. Currently, she is serving as a full-time producer and reporter for CNN, where she covers the Department of Justice. Before working for CNN, she worked for news companies such as ABC News, Queens Daily Eagle, New York Daily News, and New York Post.

How is Christina Carrega's Personal Life? Has She Already Married?

At the moment, Christina Carrega is likely single and not in any relationship. Moreover, the former ABC News reporter is yet to marry in her life, and to this day, she has never hinted that she is in love with anyone.

As for her social media presence, she has a Twitter and a Facebook account where she posts pictures and videos. Usually, she uploads things related to her work, but occasionally she also gives an insight into her private life. 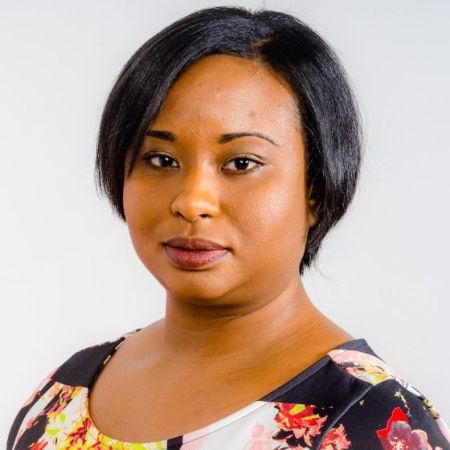 The female CNN producer seems busy focusing on her flourishing career rather than on romance. In a few years, maybe? 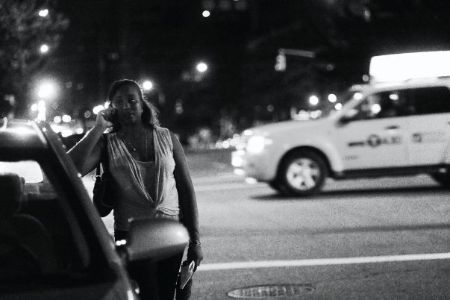 Most of the time, Carrega remains busy with her work on set or doing field reports. But she enjoys spending time with her family and friends during her holidays.

Christina Carrega's Net Worth And Career

Christina Carrega has been working as a journalist for 14 years now. As of result of her years of hard work, she has a net worth of $600,000.

On average, a reporter earns $67,112, whereas a producer makes $85,538 annually at CNN. The veteran reporter possesses vast expertise of having worked for prestigious news companies for many years. Hence, she should receive handsome money for her contribution to her company.

Christina started her journalism job as a reporter for New York Post in New York. She covered stories on the Queens Civil, Supreme, and Criminal courts.

After seven years working at New York Post, she worked at Kings County District Attorneys Office as a Public Information officer for a year.

In May 2015, she joined New York Daily News as a reporter, where she stayed for three years and three months. Later, she served as a news editor for Queens Daily Eagle.

In February 2019, she joined ABC News as a multimedia reporter. During her one year and seven months at ABC, she covered breaking news from around the world while investigating and writing stories on criminal and social justice issues.

Carrega came to CNN in August 2020 as a Justice reporter and producer.  She works with the Justice team covering the Department of Justice in Washington D.C. and Criminal, racial, and social justice issues around the US.

Other than journalism, Christina also actively engages in volunteering works. She worked at the New York Association of Black Journalists, where she became the Vice President of Broadcast for a year.

The lady was the co-founder of 32Letter.com, which aims at empowering women of color. Since May 2014, she has been a member of Princess Chambers, Inc.

Don't forget to check out other similar articles and get the latest News and Biography on your favorite celebrities at Married Wiki!!