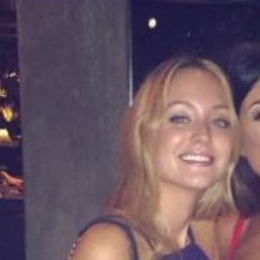 Christina Wolfe is a famous American actress who gained fame after her character in The Weekend Away on Netflix. Also, she appeared in the series The Royals as Kathryn Davis.

Christina Wolfe and her boyfriend, Drew Campbell, started dating in 2014. The actress and her beau made their first appearance as a couple on Christiana's official Instagram account in August 2015.

To add up, Christina announced the news through her Instagram handle that her soon-to-be-husband proposed to her on November 2, 2019. She shared pictures kissing her man while flaunting an engagement ring with the caption," Of course, I said yes."

Well, fans patiently wait to hear what's next for the duo as Christina remains tight-lipped. Some sources say that she's not yet shared the matrimony vows. Are the two planning to get married? 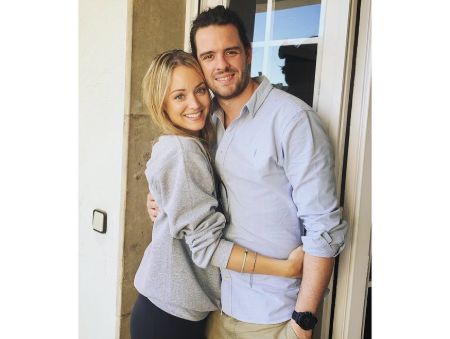 The couple has been together for more than eight years, and it looks like they are still madly in love. Christina and her better half recently spotted cozying up while taking a splash at sea during their romantic gateway in Spit, Croatia.

What's more, the celebrity's partner Drew is involved in helping individuals with the disease through the stroke association. The guy helps organizes running the London Marathon for raising funds and has created a page called "Just Giving."

What's the Net Worth of Christina Wolfe?

Christina Wolfe has been cementing herself as one to keep an eye on in Hollywood. The lady landed a leading role in the thrilling vacation-gone-wrong movie The Weekend Away alongside Leighton Meester and Ziad Bakri.

Check out the trailer video of Christina's The Weekend Away.

The 32-year old made her on-screen debut over a decade ago in 2010 as Inga on the TV series Doctor Mateo opposite Natalia Verbeke, Rosario Pardo and Gonzalo de Castro.

The actress isn't new to the entertainment industry as she's worked in successful projects, including the CW's Show Batwoman as Julia Pennyworth and in the E! series The Royals as Kathryn Davis.

In 2018, Cristina portrayed the guest role of Kelly in the comedy-drama Tin Holiday. As of now, Christina has summoned an estimated networth of $1.5 million. Wolfe receives a salary of around $58,000, which is the basic salary of an actress in the US. 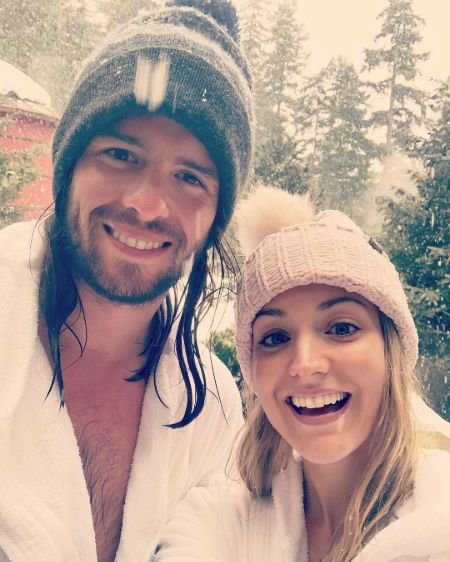