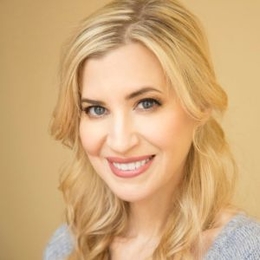 Christine Nagy is a actress and a radio personality. She is best known as the co-host of 'The Bob and Christine Morning Show' at 106.7 Lite FM which is New York City's highest-rated radio station.

What is the Age of Christine Nagy?

Christine Nagy is very secretive about her age. She does not talk about her age or posts birthday pictures on her social media. Nonetheless, many people believe she is in her early forties. 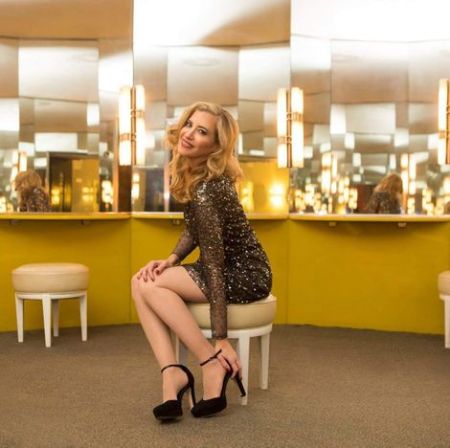 Since Nagy started her radio career after completing college and she has already spent more than two decades in broadcasting; thus, it seems likely she is in her forties, though she can easily pass for someone in their thirties.

If you are a fan of Christine and follow her on social media sites such as Facebook and Instagram, then you will probably be aware that the New Jersey native is dating Eric Kalb, who is a drummer by profession for years. So, Has the pair tied the knot already? 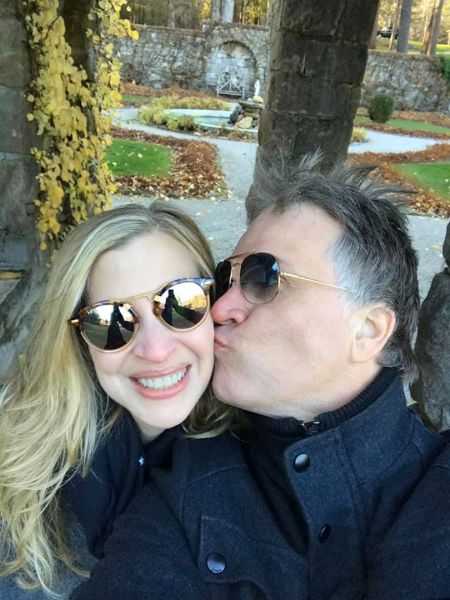 Well, Christine and her boyfriend are yet to be married. In fact, they are not even engaged. It looks like the couple is in no hurry to be in a committed relationship.

Christine Nagy is co-host of "Cubby & Christine in the Morning Show" in 106.7 Lite FM.

Christine joined 106.7 Lite-FM(WLTW-New York) in 2005 for the weekday morning show alongside Karen Carson and weatherman Nick Gregory. She later hosted, produced, and booked a weekly public service show Get Connected.

From 2009, the blue-eyed beauty started co-hosting "The Bronson and Christine Show" with Bob Bronson. However, after Bob's exit from Lite-FM, she was joined by Paul"Cubby " Byrant, and the show is called "The Bob and Christine Morning Show." The show airs every weekday mornings.

The program director of 106.7 Lite-FM is Chris Conley, who is often dubbed as the best PD in America.

Christine Nagy Before 106.7, Other Endeavours and Overall Net Worth

Christine before joining Lite-FM, was part of Morning Show on Z100 and Q104.3. She also hosted several shows for the Martha Stewart Channel on Sirius/XM.

Nagy, who is 5 feet 6 inches tall, in addition to broadcasting, has worked in theatre and independent films, along with television. She can be seen in movies such as "The Dance," "The Signs of the Cross," and many more. Furthermore, she has given voice to many radio and TV commercials including for Geico and K-Mart. 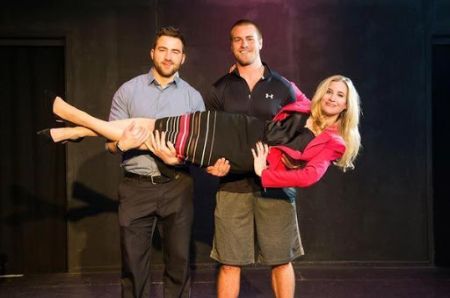 It is clear that Nagy is not only a veteran broadcaster with more than twenty years of experience, but she is also a sucessful actress and voice actor. Hence, her net worth as of 2020 is estimated to be $1 million.