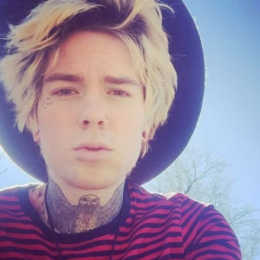 An American musician Christopher Drew is best known as the frontman and guitarist of the indie rock band Never Shout Never. Besides, he is also involved with the experimental metal band Eats Me Raw.

Musician Christofer Drew is possibly single at the moment. The NSN star hasn't been romantically linked with any ladies ever since he broke up with his baby mama. Drew previously dated a lady named Analicia Safire in the 2010s. 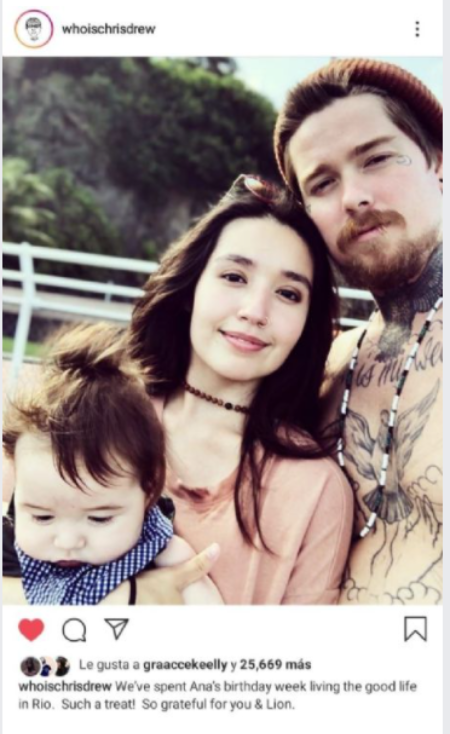 They met at one of his meets and greet they were super young. The lovebirds started living together after two weeks of dating. Drew is a proud father to son Lion Ezra Drew Ingle whom they welcomed when he was age 28 in 2019.

Unfortunately, their relationship ended in early 2021. Since the split, Chris reportedly never met Analicia and his kid. Moreover, he deleted every picture he posted with Safire and his child from his social media.

Meanwhile, except for Analicia Safire, Christofer Drew dated Hanna Beth in August 2012. They made PDA appearances and attended concerts together until they broke up in 2013.

American indie singer Christofer has an estimated net worth of $500 thousand as of 2021. Drew earned that wealth from his decade-long career as a singer-songwriter of the rock band Never Shout Never. Drew made a massive amount from musical tours as well. 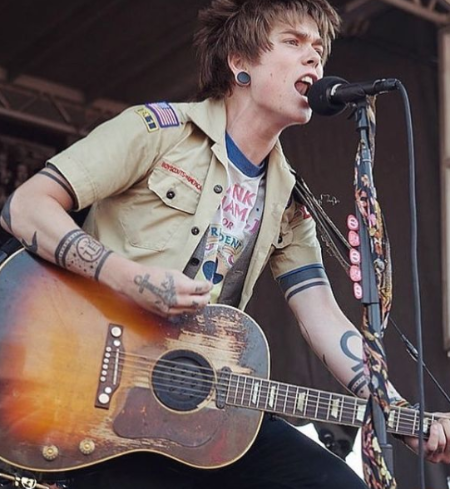 The 29-year-old originally formed a solo rock project in 2007 under the alias Never Shout Never at age 16. In the short time span, they achieved success on My Space before issuing the extended play.

By the fall of 2008, Ingle and his band members Taylor McFee, Hayden Kaiser, and Caleb Denison created an experimental band with the name "Eatmewhileimhot." Meanwhile, they created music with post-hardcore influences and expanded sound into metalcore, deathcore, and experimental metal.

Later on, the singer-songwriter claimed he had taken LSD before the interview and was arrested for consuming marijuana the same day. On February 10, 2015, Ingle and Stars stated they had reconciled before the interview, and that they were on good terms.

Lion Ezra Drew Ingle is the only child of Analicia Safire with Christopher Drew. Lion Ezra is currently 2 and half years old.