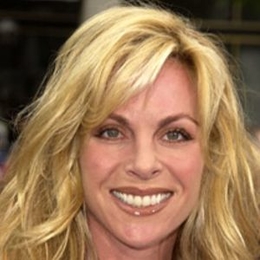 Cindy Ambuehl is a former actress and model who now works as a Luxury Real estate Agent in Southern California. The 55-year-old in her over twenty-five years of career has worked in many well-known projects such as 'Seinfeld' and 'The Bold and the Beautiful.'

Cindy Ambuehl and Don Diamont tied the Knot on June 12, 2012, in Eze, France, at the magnificent Chèvre d'Or Hotel. The couple married after dating for several years. 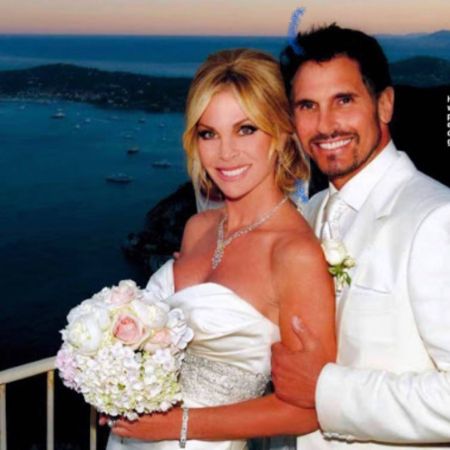 Ambuehl and her husband recently celebrated their eighth wedding anniversary. In all these years, there has been no rumors of separation or conflicts in their marriage.

It looks like Ambuehl and her husband has taken lessons from their past failed relationship. Both Cindy and Don's first marriage ended in divorce. 'The Young and the Restless' actor was married to Rachel Braun, whereas there is not much information about Cindy's ex-husband. The only piece of information available is that his surname was Ambuehl, which she still uses.

Cindy Ambuehl and Her Husband are Parents of Seven Children

Cindy and Diamont do not have any children together, but they are parents to seven kids. If you think how is it possible then let me explain.

Ambuehl gave birth to twins Anton Ambuehl and Davis Ambuehl in January 2003 during her first marriage. After Cindy started dating The Bold and the Beautiful actor, twins came alongside their mother to Diamont household and became part of the Ambuehl-Diamont family. Point to be noted that Anton and Davis has a close relationship with their biological father as well.

The family of nine is very close. Though most of the children are adults and have romantic partners, the family often goes on vacations together and spent important days together.

Cindy started her career in 1990 as a model and later transitioned into acting. In her more than twenty-five year of career, she has been part of many movies and shows, including Seinfeld, The Bold and the Beautiful, and Phantasm III: Lord of the Dead.

Ambuehl later in her career started working as a luxury real estate agent in Southern California. Because of her natural talent to connect with people, soon she started getting much sucess in the professions and become LA's one of the most sought-after real estate professions. In her thirteen years of career as a real estate agent, she has made nearly $900 million worth of sales. 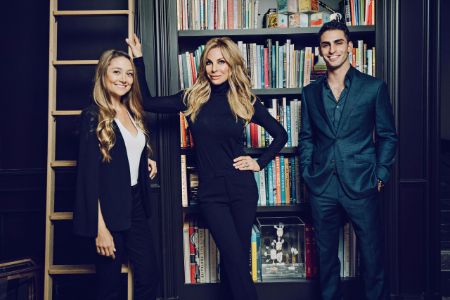 Currently, Ambuehl works as a full-time agent at the company named Compass. Her team includes her son Alexander aka Zander Diamont, and Nikki Magliarditi. It is believed that her current Net worth is around $10 million.

Don Diamont is a actor who has worked in shows such as 'The Bold and the Beautiful'. He and Cindy married after dating for years.

Cindy Ambuehl's first marriage ended in divorce. She and her ex-husband shares two children born in 2003.

Anton Ambuehl is the son of Cindy Ambuehl and her ex-husband. He is in high school and will graduate in 2021.