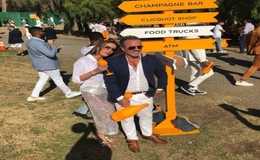 Rachel Braun is an independent businesswoman on her own right who rose to prominence for her marriage to Don Diamont. But, what else do you know about her?

Rachel Braun made headlines when her name was romantically linked to actor Don Diamont when they began dating in the early nineties. Then, certain with the faith in the relationship, Rachel and Don decided to get married in an intimate wedding in 1994. 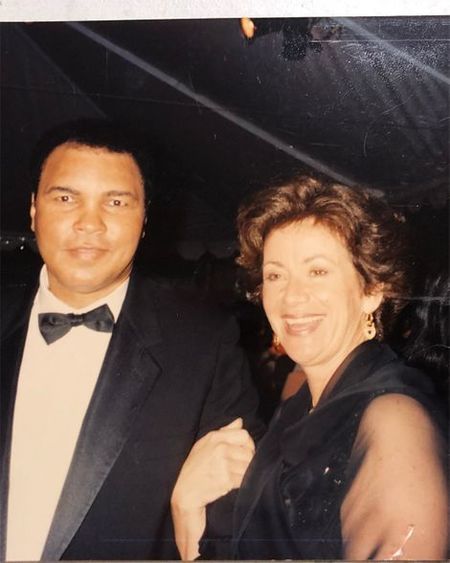 And, to delight their star-studded wedding, the late iconic boxer Muhammad Ali also added spark to their big day. And, a year later their wedding, Rachel and her then-husband welcomed their first son, Alexander Diamont in 1995. Alexander also known as Zander was a college footballer known as a former Indiana quarterback.

Their second child, also a son named Luca Diamont, then blessed Braun and Diamont's world in 2005. Sadly, a couple of years later, Rachel and Don legally separated and divorced. But, Rachel and The Bold and the Beautiful actor, co-parent their children together.

Since their split, Diamont then got married to his partner, and current wife, Cindy Ambuehl with whom the actor shares two more children, namely Anton Diamont and Davis Diamont.

Baun Is A Mother To Two More Kids

Rachel Braun is also a mother to two more children she shares with a former partner before she met and married Don Diamont. Although the identity of Rachel's former partner is a mystery, he is the biological father of Lauren Braun (1988) and Sasha Braun (1991). 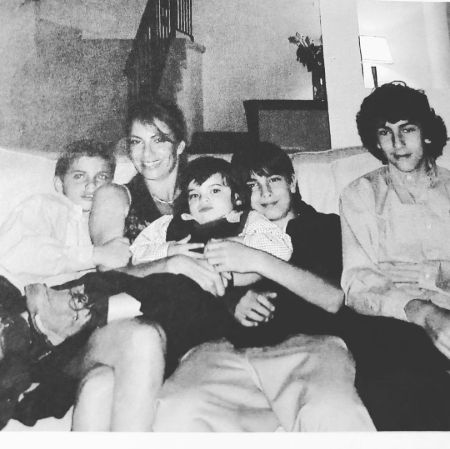 Chef Rachel Marie and all her children. SOURCE: Instagram (Rachel_Marie)

Lauren and Sasha, however, took the last name of Diamont after their mother married him. Lauren's former husband has been residing in South Africa with his new spouse with whom he shares two children including Aidan Braun and Camryn Braun.

And, according to Rachel's Instagram (rachel_marie_), she shares a close and positive bonding with Aidan and Camryn. Lauren & Sasha also often pay a visit to South Africa to meet their father. 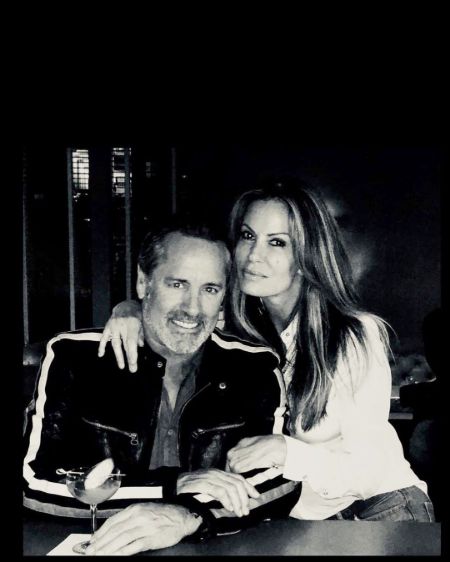 Other than that, Rachel is a private chef based in Los Angeles where she resides with her boyfriend, a couple of dogs, and kids. Well, Rachel is dating her boyfriend Rick Ranz, who keeps a low profile.

View more Stories and News only on Marriedwiki.com.