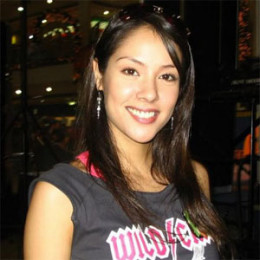 Popular MTV VJ, Cindy Kurleto, is one of the top 100 sexiest FHM Philippine model, who rise to the fame from the hit Filipino fantasy franchise, Encantadia. She has also cast in the movies Ispiritista: Italy, May moomoo, Sensual Aerobics and Ngayong nandito ka. She was once in a relationship with Jericho Rosales, Filipino actor but now she is single and enjoying her single life.

Born on 21st April 1979, Cindy Kurleto is a daughter of Faustina Verdillo and Friedrich Kurleto. Her birth name is Cynthia Kristina Kurleto. When she was a child, her parents’ divorced and was raised by her mother in the city of Austria. 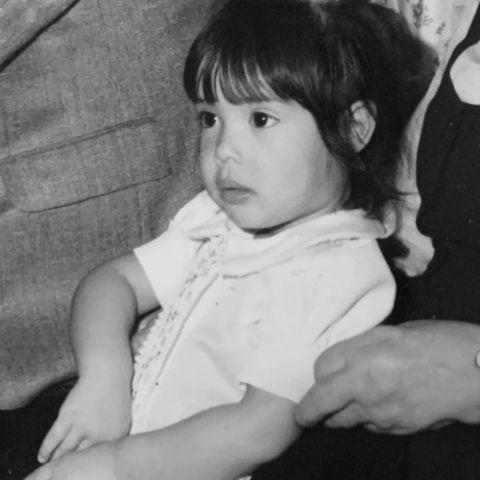 She completed higher education in Hotel and Restaurant Management course from elementary college. Completing her course, she worked as a waitress.

In 2001, she moved to the Philippines to spend holidays for a while. Later, she settles down in the city of Legazpi. There she was spotted by a talent scout and was offered modeling job in Manila.

In the year 2003, Cindy was selected for FHM Philipines modeling contest where she was ranked #3 in in the FHM Philippians’ 100 sexiest women in the World. She was ranked #2, #5 and #7 in the following years.

After gaining popularity in the modeling career, she made her acting debut in movie Ngayong Nandito Ka, along with Kristine Hermosa, Jericho Rosales and Onemig Bondoc in the same year 2003. 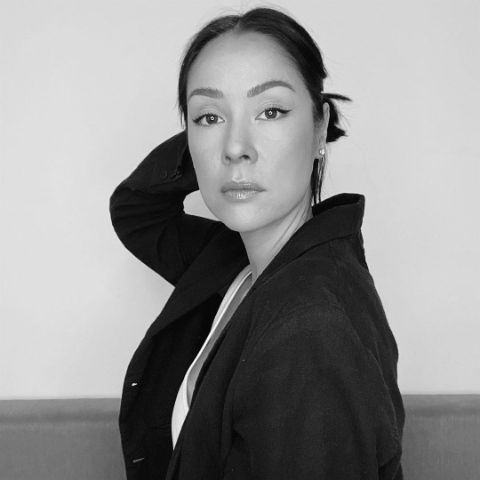 One of her popular series was Encantadia, which is a prequel movie of Etheria, created by Suzette Doctolero. In the series, she has portrayed the character of Cassiopea which was praised by the viewers and critics.

Apart from her acting career, she appeared in the TV show ASAP, Masayang Tanghali Bayan and Eat Bulaga!. Moreover, She was last seen in the Philippines comedy/fantasy/horror movie Ispiritista: Itay, May Moomoo!, directed by Tony Y. Reyes.

Cindy Kurleto is dating Daniel. The beginning of their relationship is a closely guarded secret. Cindy and Daniel have a daughter together. Noa is her daughter's name. 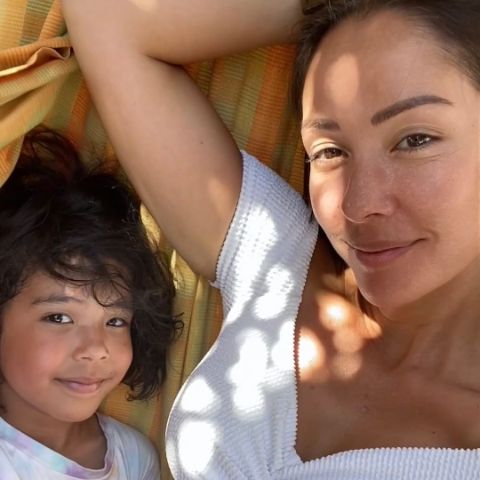 From 2003- 2004, Cindy was in love relationship with Jericho Rosales. After dating for one year, the couple split because of Jericho’s affair with Kristine Hermosa. 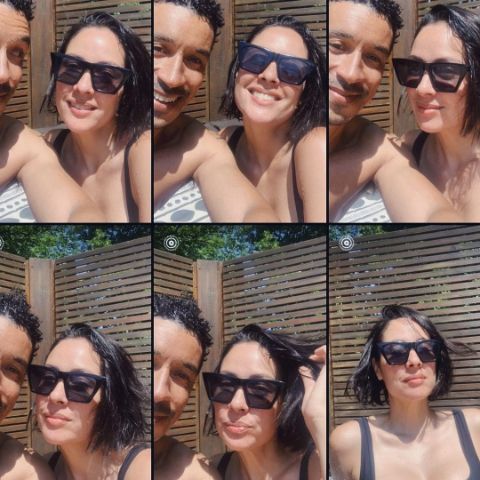 Though there is no exact figure to explain her net worth, Cindy is enjoying a lavish lifestyle from her career in acting, hosting and modeling.

Cindy Kurleto is dating Daniel. The beginning of their relationship is a closely guarded secret. Cindy and Daniel have a daughter together. Noa is her daughter's name.