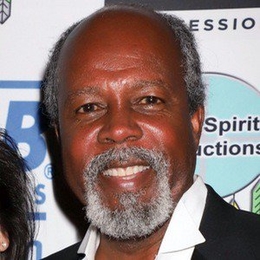 Clarence Gilyard is an American actor who is working in Hollywood for over three decades. He is most remembered for his role of 'Conrad McMasters' on the legal drama series of "Matlock".

The "Left Behind" famed actor Clarence Gilyard keeps his personal life away from the spotlight. Hence little is known about his private life, including his romantic life.

Clarence is happily married to Elena Gilyard since 2001. The couple keeps a low profile, so details of their married life are not made public. 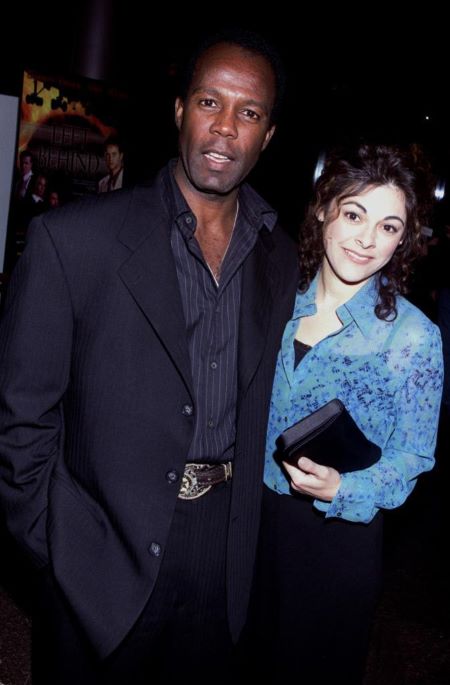 It is known that Gilyard was pretty serious about his second marriage and wanted to made it work at any cost. Thus, he left his popular show "Walker, Texas Ranger" and took a break to focus on his marriage. He stated in an interview:

"I was going to work on my new marriage. After 15 straight years of network TV, I knew that I couldn't put a young marriage through that".

The dedication of the actor towards his conjugal life worked. The couple is now together for over eighteen years and is living a happy family life with their three children.

Gilyard moreover has also kept his children away from the media.  The names and the face of his kids are still hidden; however, it is known that one of his babies was born in 2007 and was named Peter Gilyard.

The actor was previously married to a woman named Catherine Dutko. The details of their relationship are not known; however, Gilyard once stated that his first wife left him because he started having an affair. Whether his extramarital relationship was with his current wife or not, is still a mystery.

The star further shared two children with his first spouse. The identity of those kids is also hidden.

Clarence Gilyard is an American actor, college professor, and author. He accumulated a considerable net-worth from his professions. 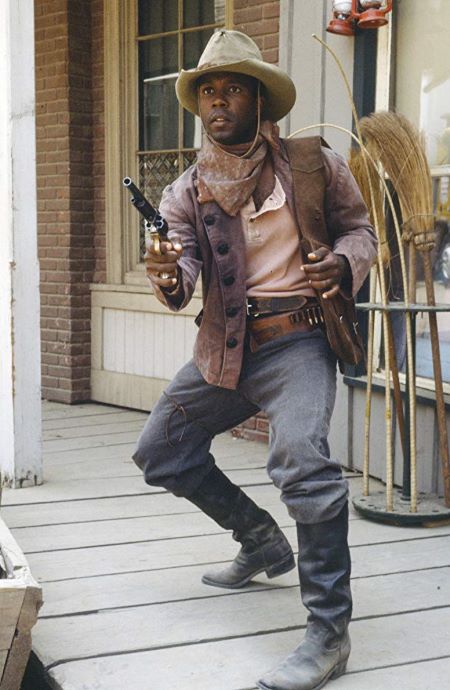 Clarence Gilyard on his role of James Trivette. SOURCE: IMDb

Gilyard's total net-worth is $5 million. He made the large portion of his fortune from his acting career. He started working in the Hollywood from the eighties and starred in many television series and movies. On average, an actor in Hollywood earns $9.39 -$100 per hour.

The actor is best known for his role of Conrad McMasters in TV Series "Matlock." In the show, he shared the screen with his role model Andy Griffith. His other high rated Tv series include "Walker, Texas Ranger," starring Chuck Norris and Marco Sanchez.

Check the interview given by Clarence Gilyard and his co-star Sheree J. Wilson on occasion of the 25th anniversary of their show "Walker, Texas Ranger."

Gilyard, also, is part of many sucessful movies and has worked with A-list stars such as Tom Cruise, Bruce Willis, and Alan Rickman. Some of his highest grossing movies are listed in the table below:

The veteran actor is still actively working, and his movies "The Perfect Race," "The Driver" and "Eleanor's Bench" is in the filming stage.

Clarence Gilyard Earning as a Professor

Clarence, who holds a Masters degree in Acting currently works as an Associate Professor in the College of Fine Arts – Department of Theatre at the University of Nevada, Las Vegas. On average, an associate professor salary ranges from $84.2 thousand -$131 thousand a year.

Clarence Gilyard Is a Celebrated Author

American actor, Clarence is a well-known author who has written over nine books. Some of his books include The Dance of the Star, Melancholy in the Mirror and Memories of a Stranger Wanderer.

The star who is a skilled horse rider participates in many celebrity rodeos to benefit various children's charities. He furthermore is honorary chairman and celebrity spokesman for Cowboys for Kids. Similarly, he also serves on the board of directors of the Children's Organ Transplant Association. 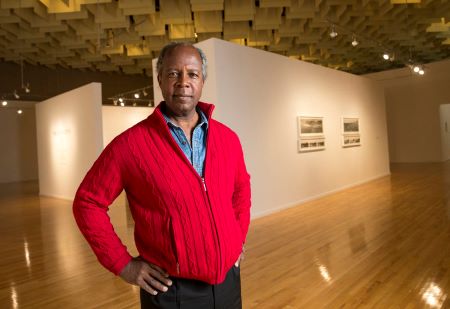 Elena Gilyard is Clarence's second wife. The couple is together for over 18 years. They share three children together.

Catherine Dutko is the first wife of Clarence Gilyard. She left him after finding his affair.

Peter Gilyard is one of the children of Clarence Gilyard. He has two siblings and two half-siblings. The identity of other siblings is not revealed.