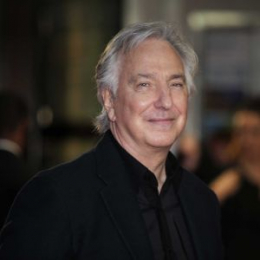 Alan Rickman, one of the legendary figure in Hollywood whose name alone is enough to draw audiences to the cinemas of all age groups. Recognized as  Severus Snape in the Harry Potter series, his other notable works as The Hitchhiker's Guide to the Galaxy, Something the Lord Made, Galaxy Quest, and many others.

For a while, Alan Rickman was battling pancreatic cancer. Cancer had spread so much that he had terminal cancer. 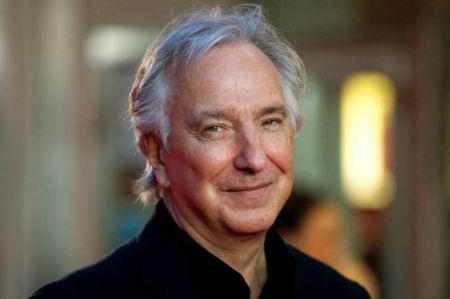 Sadly, on January 2016, the Love Actually actor breathed his last breath in London. He left the world at the age of 69 and was just 38 days away from celebrating his 70th birthday.

Alan's final two movies, Eye in the Sky (2015) and Alice Through the Looking Glass (2016) were dedicated in his memory. Indeed a wonderful actor left the entertainment world and left a huge void to fill up. He will be missed by all immensely!

How Was Alan Rickman's Personal Life? Was He Married? Did He Have Any Children?

Alan Rickman was a married man before the time of his death. He was in matrimonial wedlock with his longtime girlfriend turned wife Rima Horton. His spouse Rima is an English former Labour Party councilor. 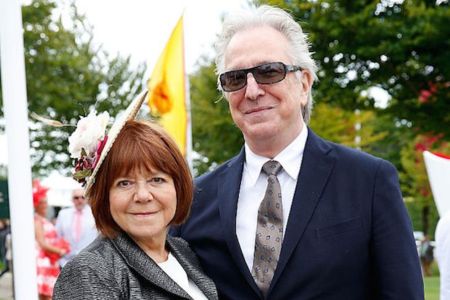 Alan Rickman was married to his wife, Rima Horton.

The duo's relationship is one of a kind, and they dated for many years before tying the knot. Moreover, they were high school sweethearts and began dating when The Butler actor was 19, and his sweetheart was 18.

As time goes, people's love for one another sway and fade away and ultimately ends bitterly. But not in Alan's case as his first and the last lover became Rima.

After dating for over 47 years, the duo finally tied the knot and walked down the aisle in New York City in 2012. After completing their wedding ceremony, the lovely couple walked down across the Brooklyn Bridge and ate lunch.

You May Also Like: Vladimir Furdik's Married Life And Wife!

The Bottle Shock actor gifted his life partner a simple $200 band on their special day. Like they say it is thought that counts! 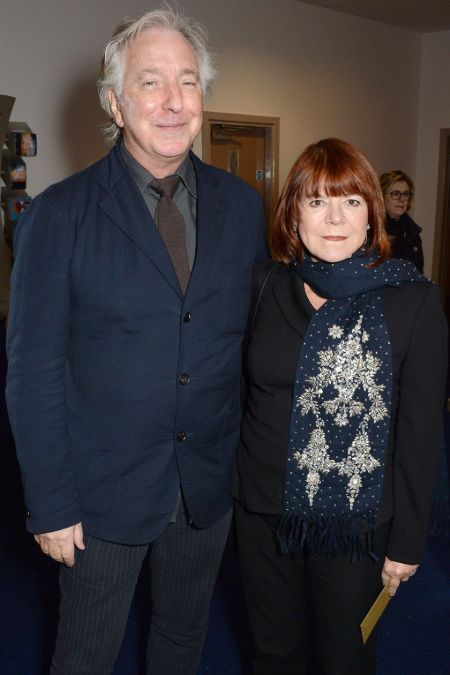 Despite living together for over 35 years, many may find it somewhat surprising that Alan and Rima shared no children. Guess they were happy in each other's company.

The duo remained as a married pair for about four years until Alan's passing. Since her husband's death, the female politician is believed to be single.

How Much Is Alan Rickman's Net Worth?

Alan Rickman had a net worth of $16 million before the time of his demise. One of the celebrated and highly acclaimed actors in the world, he made a fortune out of his work.

Over his four decades in the acting field, he played in many big and small screens. The late filmmaker' overall movies generated over $10 billion in ticket sales worldwide. Simply amazing!

Alan acted in some of the acclaimed and critically acclaimed movies of all time, but perhaps he is most famous around the world for his character Severus Snape in the Harry Potter series.

Check out the clip of Alan Rickman talking about his role as Severus Snape in the movie Harry Potter!

The film director played one of the lead roles in all the Harry Potter series which made on a production cost of $1.2 billion grossed an eye-popping $7.7 billion at the worldwide box office market.

The Romeo and Juliet star and his partner also owned a house in Westbourne Terrace, London. However, the home was sold for an undisclosed amount after the actor's death. 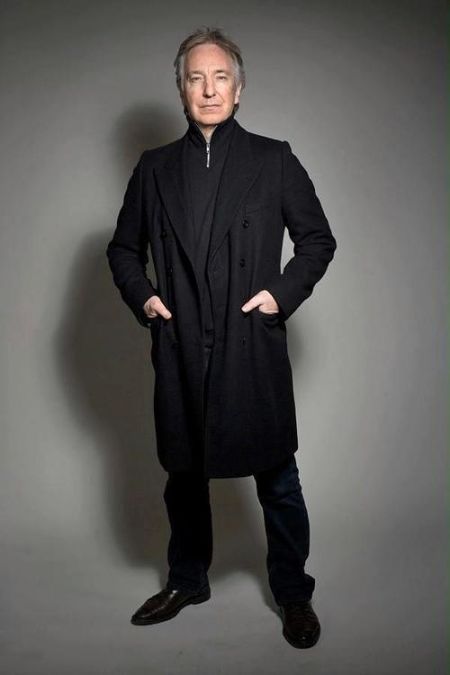 Alan Rickman was an English actor and filmmaker.
SOURCE: Pinterest

Alan Rickman was married to his longtime girlfriend turned wife Rima Horton. His wife Rima is a former English Labour Party Councilor and Economic Lecturer. They dated for 47 years before getting married in 2012.