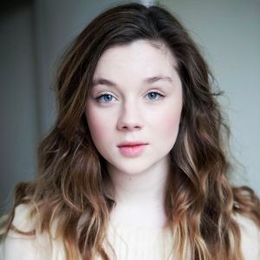 Claudia Jessie is a young British actress who is portraying 'Eloise Bridgerton' in the Netflix series 'Bridgerton.' She is also known for her work in shows such as 'Vanity Fair,' 'Line of Duty,' and 'WPC 56'.

Claudia Jessie was born on October 30, 1989, and as of the writing of this article, is 31-years -of age. Her hometown is Moseley, Birmingham, where she grew up mostly on a barge. Later her family moved to London.

Talking about her family, Claudia was mostly raised by her mother, Dawn, a singing teacher. She cleaned houses so that she could send Claudia to ballet classes. Her father, on the other hand, did not work and continuously fought with her mother. Later her parents split, and her father went away from the lives of her and her brother David.

Since Claudia's father was not around while she was growing up; hence she does not feel any connection to him or his last name. Therefore, she now uses her middle name as her last name. 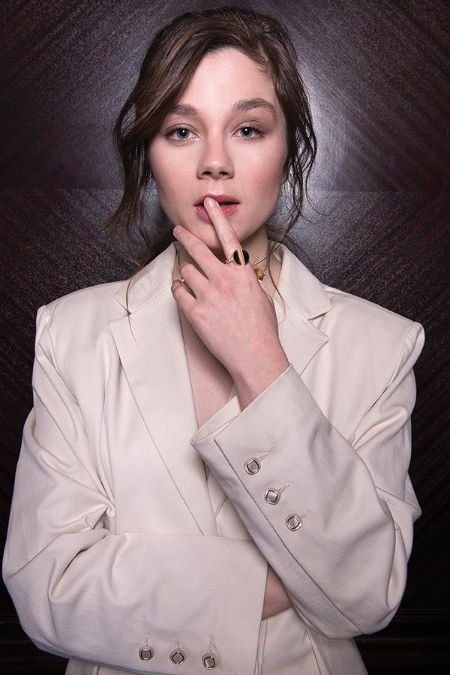 Because of difficult childhood, the English actress suffers from panic attacks and extreme anxiety and is diagnosed with a medical condition called depersonalization. Because of her anxiety issues, she avoids social media. She does not have an account on Facebook and Instagram. She only has an account on Twitter, which is managed by her mother.

Claudia Jessie is dating a guy named Joseph, who is a sound engineer by profession. The pair first met in a Brum Pub when she was on a night out with her mum. In fact, it was the actresses' mother who encouraged her to talk to Joseph at the pub. As of now,  Jessie and her boyfriend are together for more than five years and are living in their hometown Birmingham.

After years of struggle and doing multiple odd jobs in London, Claudia Jessie finally found an agent in 2012. In the beginning, she played minor roles in shows such as House of Anubis and Doctors and later was cast as a lead on shows such as WPC 56 and Dixi.

However, there is no denying that the 5 feet 8 inches tall actress gained major recognition when she played the role of Amelia Sedley in the period drama Vanity Fair. The show brought the spotlight to her acting range, and she quickly became a fan and critic favorurite. 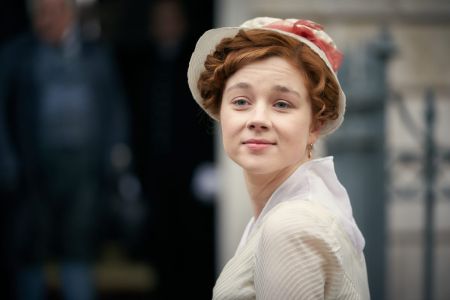 Since Vanity Fair, Jessie has been increasing her portfolio with shows such as Porters and Defending the Guilty. She will be next seen in the Netflix mega period drama Bridgerton in the role of Eloise Bridgerton.

As for Jessie's Networth, the exact amount is not disclosed. Nonetheless it is estimated to be around $700,000 as of 2020. 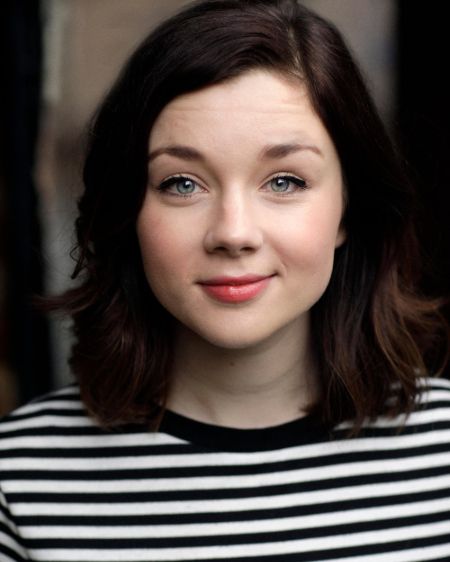